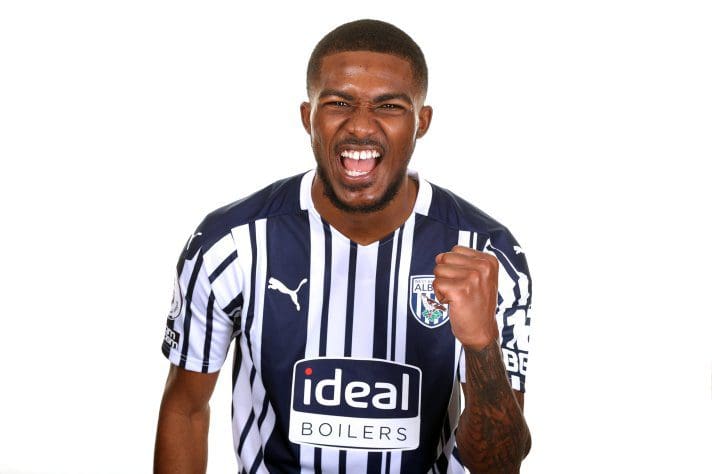 One of the most bizarre January transfer window deals was completed earlier this year when West Bromwich Albion signed Ainsley Maitland Niles on loan for the rest of the season, somebody who was in and out of Mikel Arteta’s XI but somebody who always provided the most assured performances no matter where he played on the pitch.

A lot can be said about the 23-year-old English International because unlike most players, Maitland Niles is somebody who was judged on performances rather than statistics as this season he has accumulated just a single assist in 13 premier league appearances. However, performance analysis will paint a very different picture of Maitland Niles.

The former Arsenal Academy lad has deputized in 7 different positions alone this season, playing as a defensive midfielder on either side; a left-sided full-back, right-sided full-back, central attacking midfielder, and a central midfielder. Although, by now, it is very clear to anybody who watches the game that his best position is in a full-back role.

However, the emergence of Kieran Tierney on the left and the re-emergence of Hector Bellerin in the right-back position forced Ainsley Maitland to look at other options as he wanted a starting place in a team, as he looks to secure a place in the England squad for the Euros this summer. Gareth Southgate is a big fan of Maitland Niles but will go on to select him only if he secures substantial minutes as a starter.

Yet, here lies the problem. Since completing his loan move to West Brom on deadline day, he has started 2 matches as a central attacking midfielder and has been less than convincing in that position.

A problem some players have in this current era is the egotistical behavior of not being flexible to a team’s needs. Ainsley Maitland Niles was performing exceptionally towards the end of last season as a full-back as they defeated Manchester City, Liverpool, and Chelsea and went on to win the FA cup. Then why would you want to change positions and re-define yourself in an area where your strengths are not reflecting your best performance? The answer is simple. Ego.

Maitland Niles started his Arsenal career in an attacking midfield position under Arsene Wenger, who brought him in from the academy and his performances were promising. However, his dip in form during Unai Emery caused him to deputize in positions that needed immediate cover.

When Mikel Arteta first came in, the formations would change every day and nobody barring Aubameyang was guaranteed a starting XI position. But post lockdown, Mikel Arteta locked down a 3 at the back with wide wingbacks, a formation that proved to be very fruitful. Everybody was roaring with hype about Maitland Niles as a full-back as he made the left wingback position his own with his excellent defending nous coupled with his pace to make late runs and stretch the field to create space for the attacking wingers.

The performances were so convincing that Borussia Dortmund wanted to land the 23-year-old in the summer to replace the outgoing Achraf Hakimi. However, Maitland Niles wanted to stay and fight for a midfield position in Arsenal’s starting XI.  This incessant behavior ultimately proved costly, as Maitland Niles only ended up making appearances in the Europa League and by the end of December made his mind up to secure his future somewhere else to get more minutes as an attacking midfielder.

Now, 2 appearances into his West Brom career, it is very clear why Mikel Arteta did not consider Maitland Niles in his plans as the Englishman lacks composure and a cutting edge in the final third and has been an average midfielder at best.