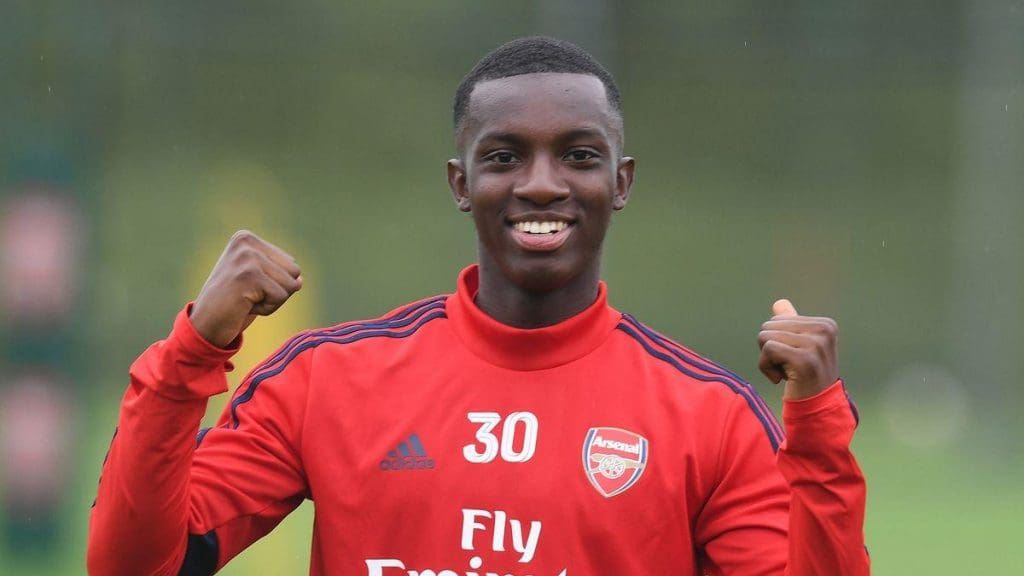 In a shock move, Arsenal have decided to retain their young forward, Edward Nketiah for the rest of the season. This comes after almost a month of speculation revolving around Nketiah’s next destination after his loan spell with Leeds was cut short in January.

Arsenal Football Club’s one of the biggest mouthpiece, David Ornstein has reported about the rather surprising but pleasant news for the Arsenal fans. 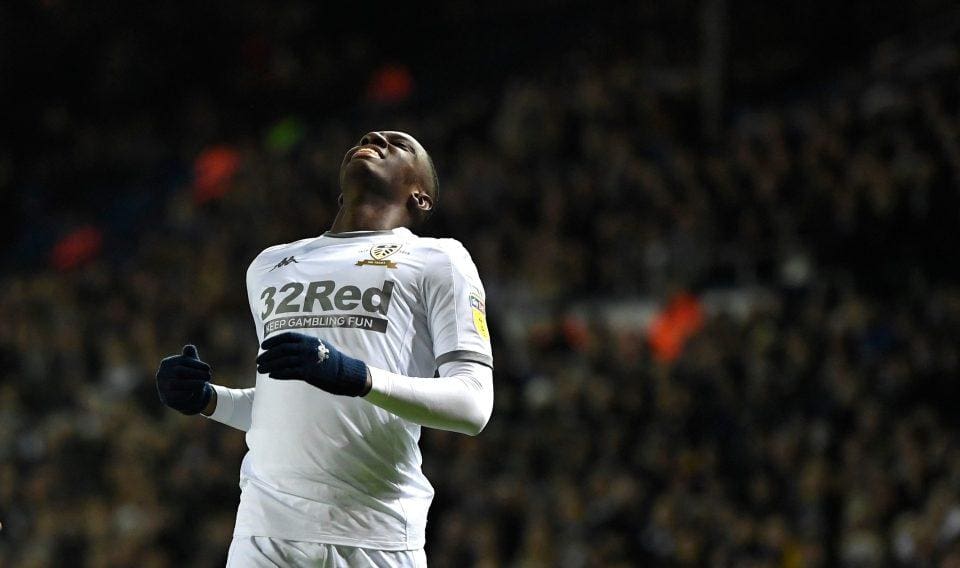 The England U21 international scored five times for Marcelo Bielsa’s men as he mostly started on the bench. He made a total of 23 appearances for Leeds United with only two league starts, which came towards the end of his loan spell. He first started the match Birmingham City on 29th December and his second and last start on the New Year’s day, the same day when he was called back. 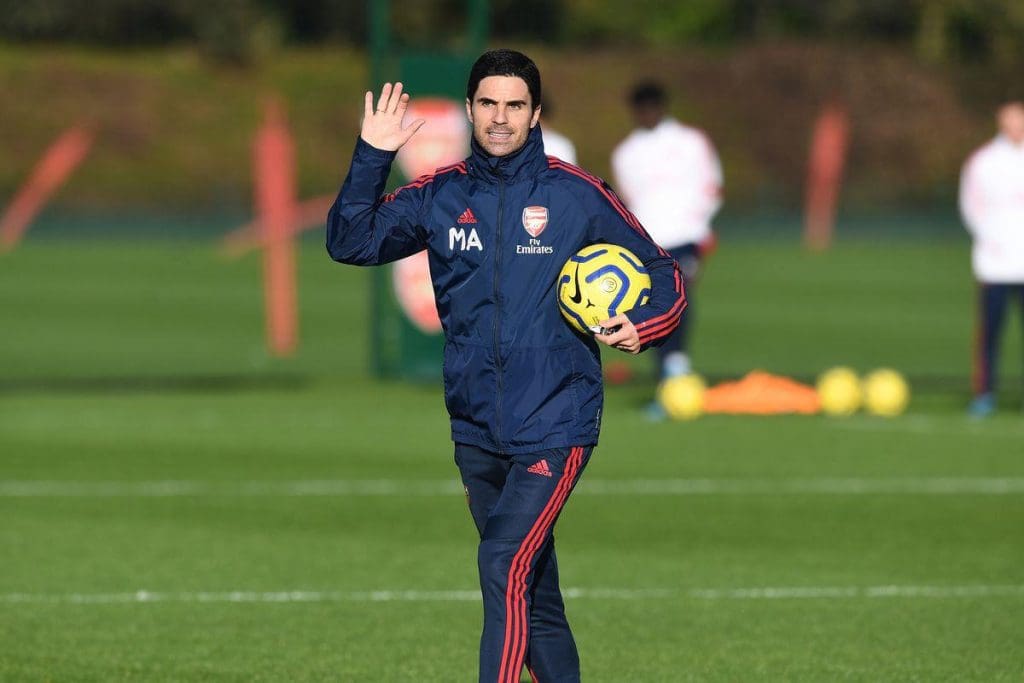 But all these plans and discussions were cut short by Mikel Arteta’s intervention as he was left so impressed by Nketiah in the training that he decided to keep him.

Now, this may not be a new signing but this is certainly going to excited Arsenal faithful. Nketiah is very highly rated amongst the Gunners and is seen as one of the club’s future superstar. Arteta’s decision makes sense too, as Arsenal looks short on strikers. Their captain and lead striker, Pierre Emerick Aubameyang is suspended for three matches, Alexandre Lacazette has been in awful form of late, Danny Welbeck was released last summer while summer signing Gabriel Martinelli is still finding his feet on the English land. 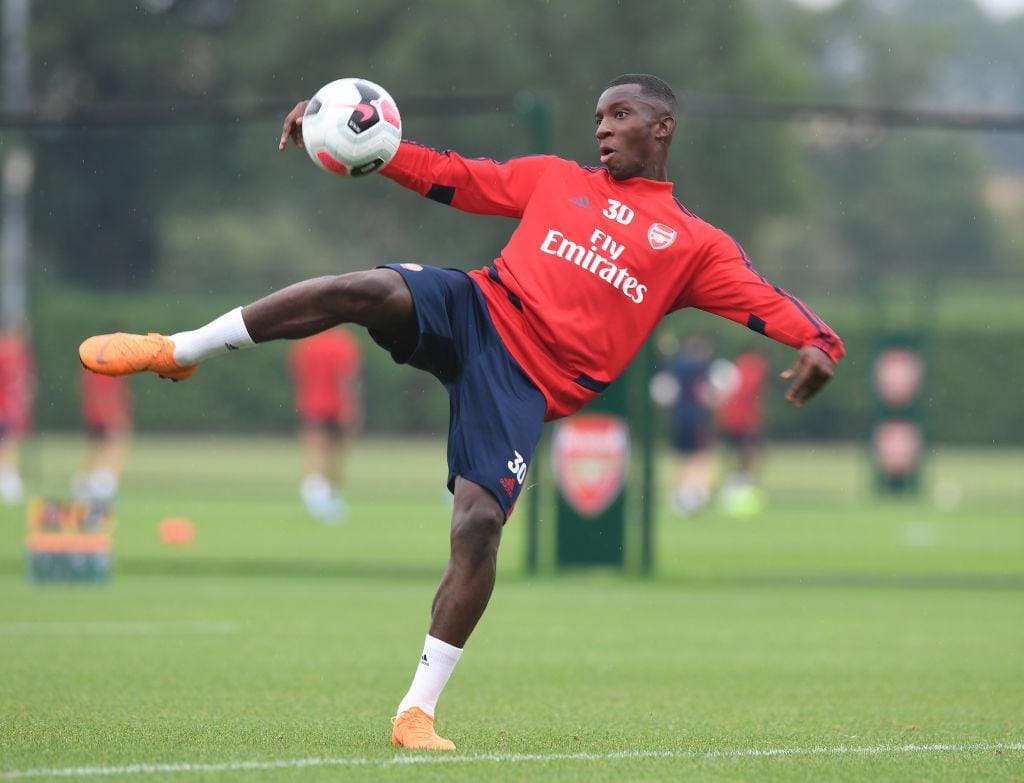 Hence even if Nketiah wouldn’t be getting continuous minutes in the Arsenal setup he would be still be gaining experience of playing at the highest level while it would help Arsenal to formulate an opinion for recruiting a back up forward in the summer.