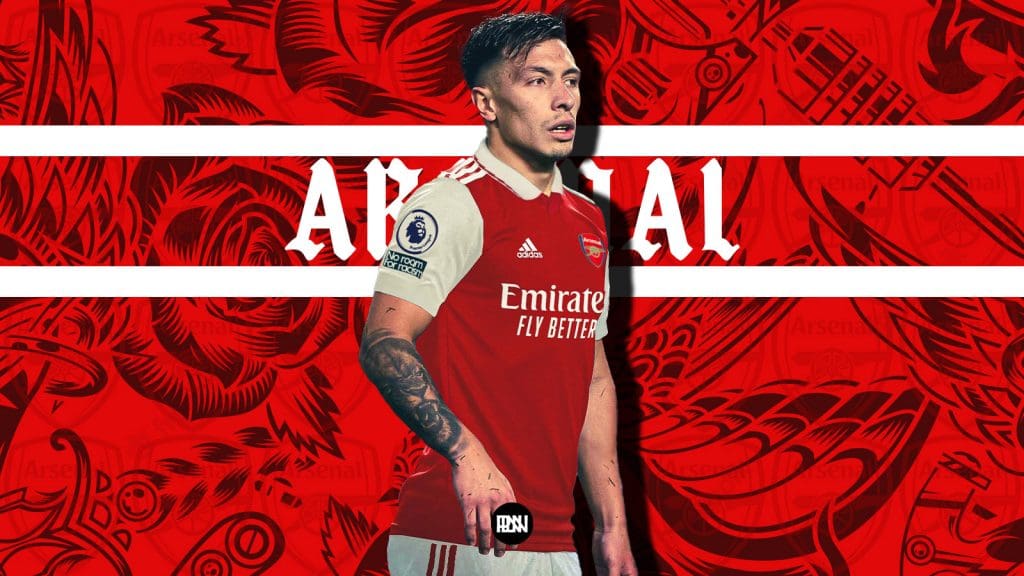 Arsenal’s interest in Lisandro Martinez is real. With multiple reports coming out, Arsenal and Ajax are in negotiations. However, Ajax might just price him out of a move after they’ve decided not to lose out on all three of Antony, Martinez and Timber.

“Ajax don’t want to sell Antony, Lisandro Martínez and Timber and have put an extremely high price tag on the players which makes the chances of them leaving extremely small. Antony will have to cost between €70M and €80M. The other two €50M”. [@MikeVerweij]

“The Butcher” is apparently keen on making the move to Arsenal and deploy under the tutelage of Mikel Arteta.

WHERE COULD LISANDRO MARTÍNEZ PLAY?

In the past three seasons with Ajax he has played mostly at centre-back with shifts as a midfielder and a left-back.

So where does Arteta see him best? – No one knows for sure but we can make assumptions based on previous team selections and his preferences.

Gabriel is a mainstay in this side and a huge physical presence for Arsenal and a 5’10 defender with a Gary Medel like frame, however, polished on the ball would have massive difficulties breaking into the team over him at centre back. The negatives far outweigh the positives with that idea. Could he be seen as a part of a second unit centre-back pairing alongside Saliba? More likely.

With Arsenal’s continued interest in Tielemans, Arsenal clearly have a preference for what they want from their next #8 signing. Xhaka could still leave and Martinez could find some minutes rotating in and out of the midfield but him being a starter in a 4-3-3 as a left-sided #8 doesn’t sound that promising currently. Does Arteta see him as a cover for Partey as well? He certainly has the passing range and the technical ability for it. 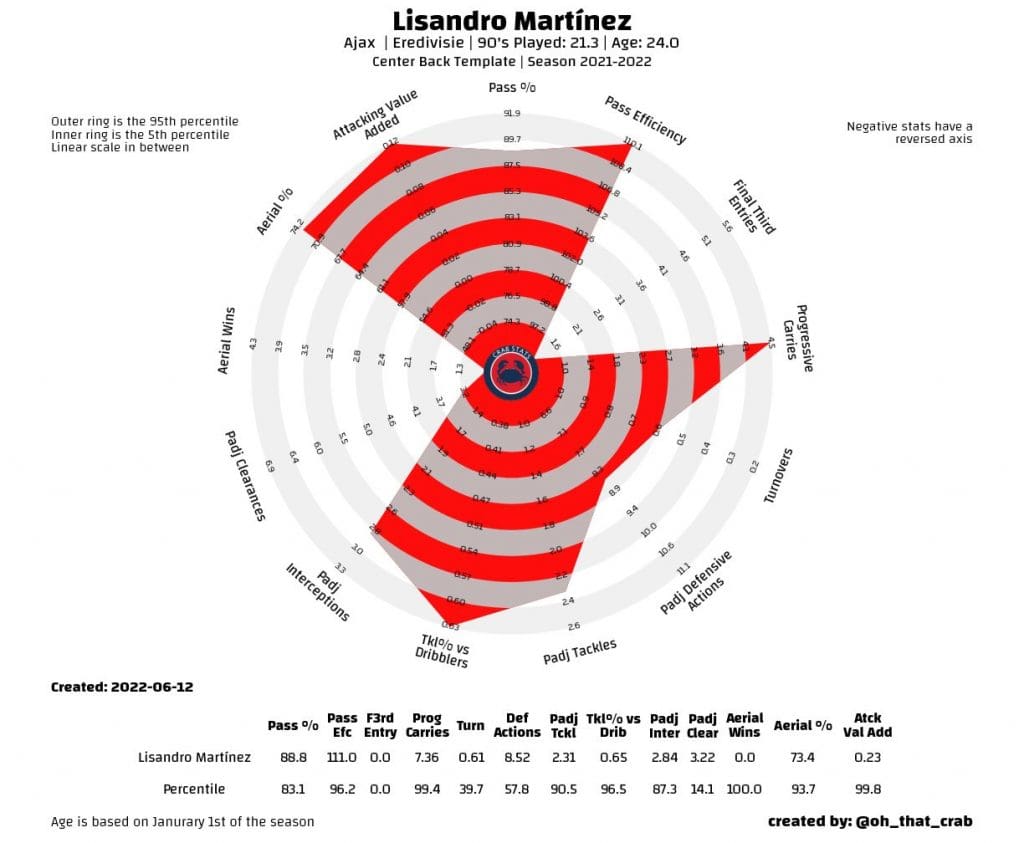 That brings us to Tierney. The left-back, when fit, is among the best at his business in the league. However, we now have enough of a sample size to have doubts about his availability. That’s where Lisandro could come in handy. Despite not seeing him as a left back, I feel like he could tuck in as an inverted left-back and an LCB in a three in different phases of play to a more than decent level. He already operates in these areas which could make the transition flawless. His passing and ability on the ball combined with aggression and instincts to close people down would bode well in the position. He has a mean diagonal and hits long balls with speed and power, he could definitely be useful in more advanced areas when he ventures forward.

Martinez would most likely be a guy who’s keeping people on their toes in multiple positions. An able deputy for key players but one which would most likely be targeting Tierney’s position. Premier League has allowed 5 substitutions for next season and with Europa League football to play, Martinez would get chances to impress. Is the mentioned €50m price tag too much for a player like that? Quite simply, yes. Arsenal should move on if they can’t knock that down by at least €15m-€20m. Yet knowing Arteta’s fondness for players with high-tek who can play with both feet, Arsenal are certainly going to try to get this over the line. 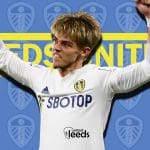 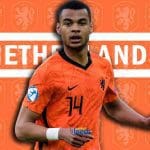