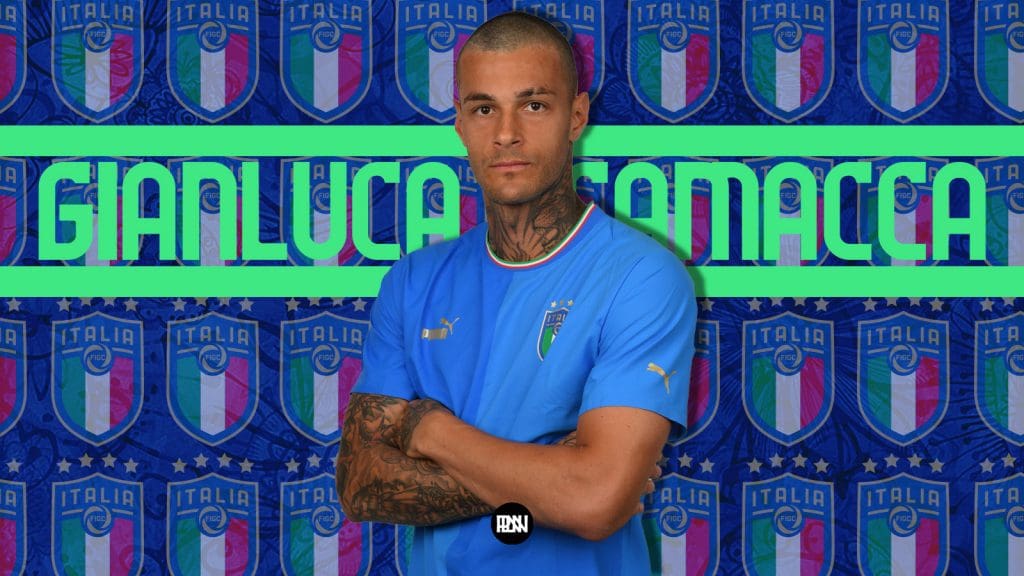 Gianluca Scamacca has been the name many just glanced over in the last year or so when transfer rumours started circulating. Only now when the transfer window started heating up as he started to get some real recognition among the fanbases, myself included.

While the rest of the world was focused on Vlahovic’s and Toney’s, Scamacca was quietly flying under the radar. Now linked to PSG and Arsenal most recently, the eyes are starting to turn.

It’s not every season you see a 6’5″ tower of a striker with a high level of technical ability with light feet and movement to match. Those profiles simply don’t come around so often. Even if they match up in size, they mostly come with a “baggage” of no great speed, not good enough technical ability or else.

Scamacca is simply special. Aggressive, clean on the ball and equipped with thunder in his shots.

He links up play absurdly well for his size. Dropping deep and laying passes to oncoming teammates is his go-to game. Although he doesn’t come off as a great presser on the radars, the intensity and aggressiveness he plays with could see him easily become a decent presser with the right coach. 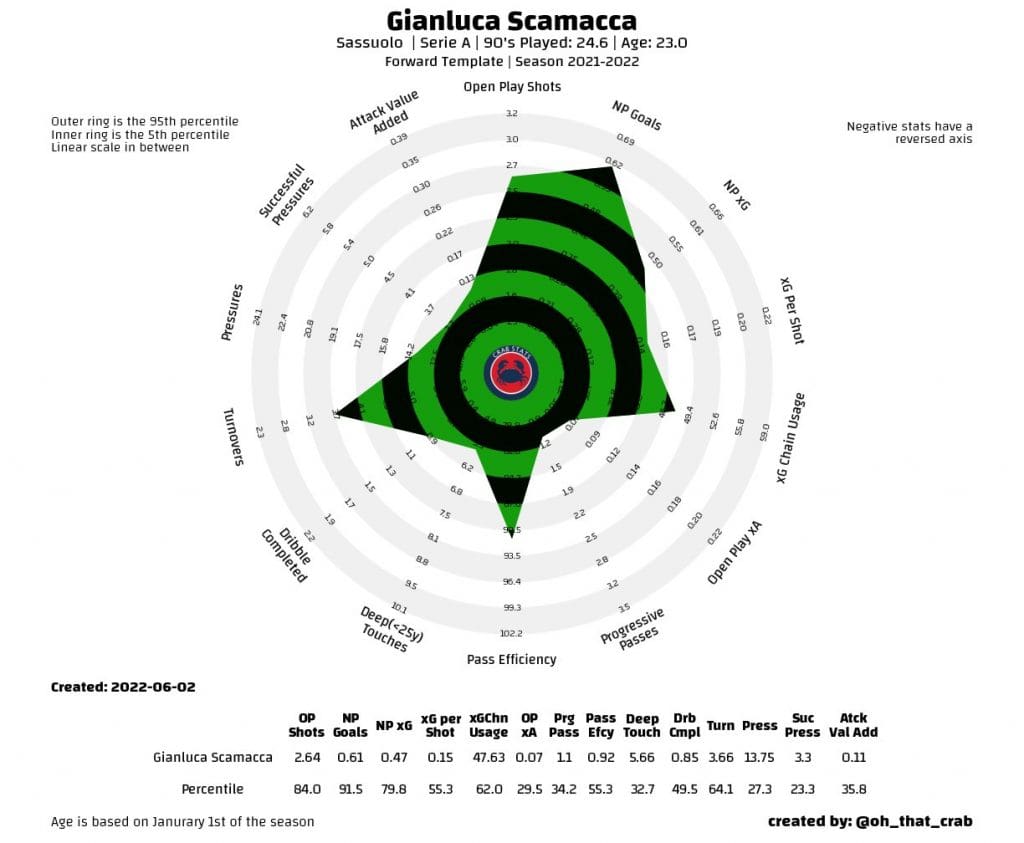 With a lean body type and “thin” figure, he’s surprisingly strong in duels. Combine that with a low centre of gravity and you’re in all types of trouble if you’re a defender, as Germany have witnessed a week ago. Rudiger, who’s known as a defender who gives you no space to breathe, couldn’t get near him at times.

WHAT COULD HE BECOME? ANYTHING.

Physically gifted and with technique in abundance, Scamacca has NO considerable weakness in his game. Think of what a coach who’s willing to build a project around him could do with him. You can mould him into a drop deep link up CF, a box presence, a presser or all of the things mentioned. His skillset has so much range that he could become anything you want him to be as a striker.

His graphs don’t do him justice and with 15 goals to his name, he’ll look to push that tally further in a better team. Arsenal? PSG? Juve? He’ll fit in. 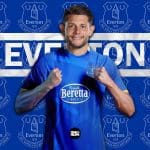 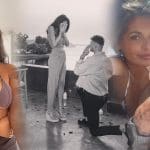