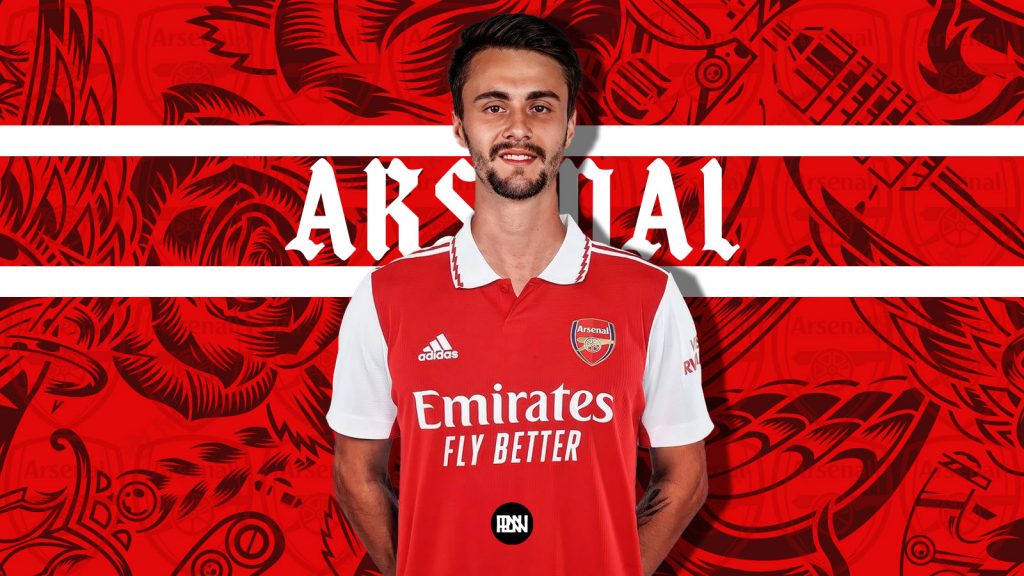 Arsenal are finalising a deal for Porto’s Fabio Vieira with reputable David Ornstein confirming a deal worth €35m + €5m in add-ons, subject to a medical. The contract is expected to be five years long.

Somethings out of the blue are beyond belief and much more exciting than re-loading your Twitter a thousand times before getting any updates about a potential deal – and that’s where Arsenal’s agreement for Fabio Vieira comes in – with Pedro Sepúlveda exclusively breaking the deal that is on the verge of the announcement.

MORE ABOUT THE DEAL

The deal is subject to be around €40m with €35m guaranteed and €5m as add-ons. Fabio Vieira is expected to travel to London today and have his medicals done tomorrow (Friday).

Fabio Vieira is a 22-year-old playmaker who most often enjoys roaming around the right halfspace as an interior or a #10 but comfortably plays deeper. According to Porto watchers, he’s played mostly on the wings and in behind the striker this season and he wasn’t an out-and-out starter. He’s highly technical and enjoys coming onto his left from the right while searching for the killer pass. He’s extremely sharp and processes attacks at high speed and with vision to match, a dream for any attacker.

You immediately draw parallels to Martin Ødegaard and Bernardo Silva when you watch him play.

Vieira’s numbers are very impressive in Liga NOS. Porto won the league this season with 91 points and Vieira had a lot to do with it.

He’s 2nd in the league for assists, just one behind Benfica’s Rafa (15) but with 707 minutes less played.

The graphs speak for themselves, Fabio Vieira is a chance-creating machine.

WHAT DOES THIS MEAN FOR ARSENAL’S MIDFIELD/WINGER TARGETS?

You’ll often hear Arsenal fans speaking off where a “player X” will fit with “player Y” in there. Why should we think like that? Arsenal are a massive football club and have every right to have real quality depth in positions just like Man City and Liverpool.

Fatigue will be a word used a lot next season. World Cup in the middle of the season means avh congested schedule for everyone and Arsenal have Europa League football to play on top of that.

This move looks like a perfect Ødegaard/Saka/LCM minutes reliever and boy do they need it. Both Saka and Ødegaard looked like they’re on the verge of burnout at various points in this season and that’s with Arsenal playing in only one relevant competition. Vieira is capable of covering for both and more. With 5 subs allowed and EL to play in, Vieira should get a handful of minutes to prove himself and maybe even nail down a starting spot. 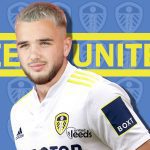 Nicolas Raskin – The Ideal midfielder for Jesse Marsch?
Next Article 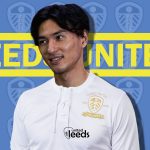 Minamino looks set to get reunited with his old boss, at Leeds!
Leave a comment