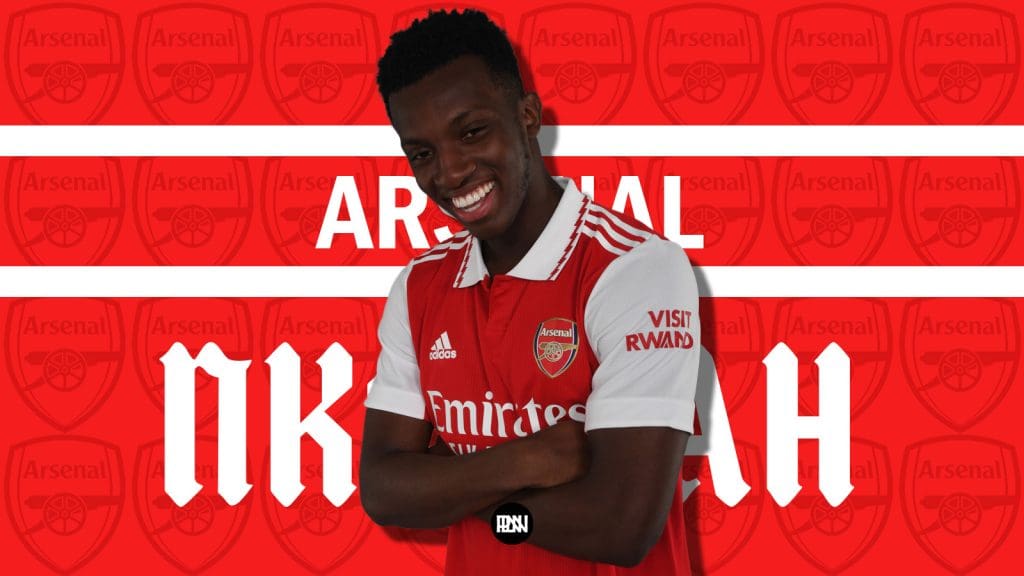 Let’s take a look at why it made so much sense for both parties in the end.

Nketiah came into the season off a really positive pre-season. But even with that in mind, he was still our 3rd striker in the pecking order. As the season went on, the opportunities were limited…

With both Aubameyang and Lacazette on the roster and wings spaces filled by genuine wingers, all of his appearances came in the cups. He started all of Arsenal’s cup games up until the semi-finals of the Carabao Cup. He scored 5 in 5 games in the Carabao and 0 in 1 in the FA Cup.

Noted, most of these games, except one, came against non Premier League opposition and that makes it hard to stand out.

When Aubameyang left for Barca in January, Lacazette picked up form and Eddie found it hard to nail down a starting spot despite the rise in minutes. His off the bench appearances weren’t enough for him to showcase just how much he’s grown as a player.

“People have so many expectations of you, but bro I’m coming on for 9 minutes. We’re winning 1-0, the aim is to hold on to the lead. When I’ve had substantial time like 15-20 (Palace, Wolves, Brighton), I’m able to do something and show myself.” [Eddie Nketiah on @Podcast_TBG]

Lacazette’s form dipped and the results warranted a change. Nketiah’s minutes gradually increased until he became a nailed-on starter for the last 8 games in the Premier League.

With 5 goals in 8 games, he’s shown he CAN be trusted. But goals don’t tell the full story of his breakthrough this season.

We’ve seen a player who’s matured. He wasn’t getting pushed over, he used his body well in duels, he didn’t have a problem with intricate plays outside of the box and he pressed well. And the stats back it up.

The sample size is small with ten ’90s played but you can see how much of a well-rounded player he transformed into. He used to have noticeable balance and on-ball issues alongside the game being played at too fast of a pace for him sometimes. Ironically, his balance and speed of movement look like his strengths now. He ironed out a lot of his flaws and he keeps working on improving his skillset as a centre forward.

He previously stated that he wants to get games on the regular but there aren’t many Premier League clubs who in my opinion can offer that. Competition for places in this league is brutal, let alone for a 22-year-old striker. He would probably have to leave the league and drop down the level of the club he’d be playing for by a level or two.

Europa League, cups and acting as a deputy to the first striker seems like enough room for game time and continued improvement under Arteta.

With rumours over a new wage spike continuing to swirl, one has to question exactly why is that seen as that big of an issue? Arsenal will not find a similar level of a player who wants to be a “backup” for nothing less than £20m-£30m. In fact, Arsenal saved money by re-signing him.

Not only is his career on an upward trajectory, but his skillset is also very valuable and he’s already shown he’ll keep the starters on their toes and that’s EXACTLY how you raise the level of competition in the squad. 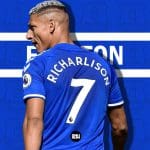 Tottenham Hotspur register interest in Richarlison – Does the Brazilian emerge as a stand-out option for the North-London club?
Next Article 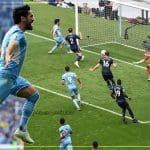