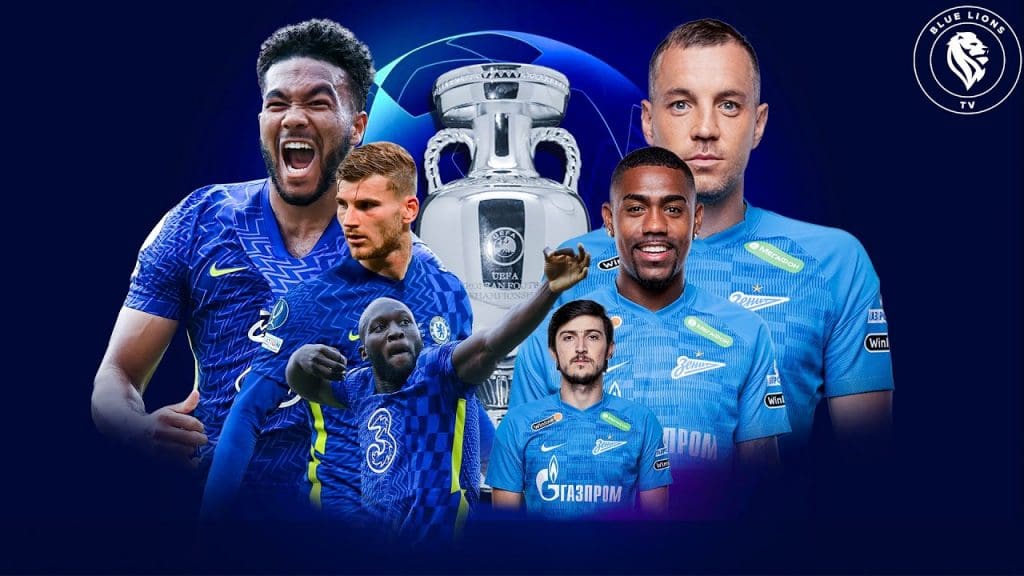 It has been over three months since Kai Havertz netted for Chelsea in the Champions League final to bring home the holy grail of European football once again to London, and the Blues will look to begin their defense of the UEFA Champions League title when they kick off their new European season.

Chelsea who lifted the prestigious continental title in May will be back in action at Stamford Bridge for a clash against Zenit on Tuesday, and it would not be an understatement to say that their miracle worker of a manager Thomas Tuchel will have a selection headache on his mind.

The fixture comes only a couple of nights after the Blues won their Premier League fixture 3-0 against Aston Villa, and the tight schedule will serve their German head coach with a few questions on the players that he would want to pick for the opening fixture of the group stage. Tuchel will likely have a couple of players missing for the match through injuries in Christian Pulisic and N’Golo Kanté as he confirmed in the pre-match presser, but he will have the rest of the full squad at his disposal as his side goes head-to-head against the Russian Premier League champions.

Custodian Édouard Mendy is going to continue to start in goal for the Blues, following up after the impressive campaign that he had last season that saw him crowned as the best goalkeeper in Europe. The Senegalese goalkeeper kept a tournament-record nine clean sheets in thirteen games, and helped Chelsea secure the record for the least goals conceded in a single Champions League campaign – the Blues conceded only four times in the competition last season.

As for the defense starting ahead of him, Antonio Rüdiger should start on the left of the defense, alongside Andreas Christensen in the middle and César Azpilicueta as the right sided centre-back – after both the Danish defender and the club captain were rested for the league fixture last weekend, even though the latter came off the bench.

The Blues’ incredible squad depth in all positions means that there is intense competition for most spots in the team, and one of the players who have suffered from it is Ben Chilwell who is yet to start a game for Chelsea this season. It has been his veteran competitor Marcos Alonso instead who has started all the games that the club has played so far this season, but Tuchel has recently been hinting at the English full-back regaining full fitness soon – and it would not be a surprise to see Chilwell being handed his first start of the season at left wing-back against Zenit.

The returning Reece James is likely to be given the nod at right wing-back once again, as the 21-year-old completed his one-match suspension in the Premier League after being sent off against Liverpool in their last league game. But considering that the Blues have Tottenham Hotspur in the league this coming weekend, one can also expect Callum Hudson-Odoi to start his second successive match as the right sided wing-back.

Saúl Ñiguez is likely to start his first Champions League outing for Chelsea even though he did not have the best of debuts at the weekend, and it is going to be either Mateo Kovacic or Jorginho to partner him in the heart of midfield – the UEFA Player of the Year is a likelier candidate to start after playing only 45 minutes last weekend compared to Kovacic’s full 90 minutes.

One can see Mason Mount being given the nod as the left inside forward after the Englishman was fully rested against Villa at the weekend. An able alternative to Mount can be his compatriot Hudson-Odoi but only provided that it is James who starts at right wing-back instead of him. While Hakim Ziyech is set to get another start on the right after the weekend, it is likely to be Timo Werner who will lead the line against Zenit – both of them scored against a Russian outfit last season in the Champions League when Chelsea ran rampant against Krasnodar in a 4-0 win away from home.

With up to five substitutes being allowed in this season’s competition as well, Chelsea will look to field a very competent bench – consisting of players who can come onto the pitch at any moment and change the game in favour of the Blues.

While Kepa Arrizabalaga will look to deputize for the first-choice Mendy when and if needed like the UEFA Super Cup final against Villarreal, Thiago Silva, and Trevoh Chalobah will be Tuchel’s backup options in defence.

While either Mateo Kovacic or Jorginho will be the alternate midfield option, Tuchel can choose to bring on Kai Havertz and Romelu Lukaku to turn the tides if required. The Blues will brace themselves for a challenge as no game at the highest level is truly a cakewalk, but the general consensus will likely be expecting a win for the champions of Europe – and nothing less. 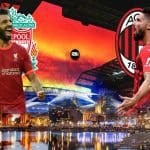 Can Liverpool’s quality be enough to get over AC Milan? | UEFA Champions League 2021/22
Next Article 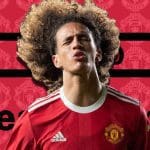