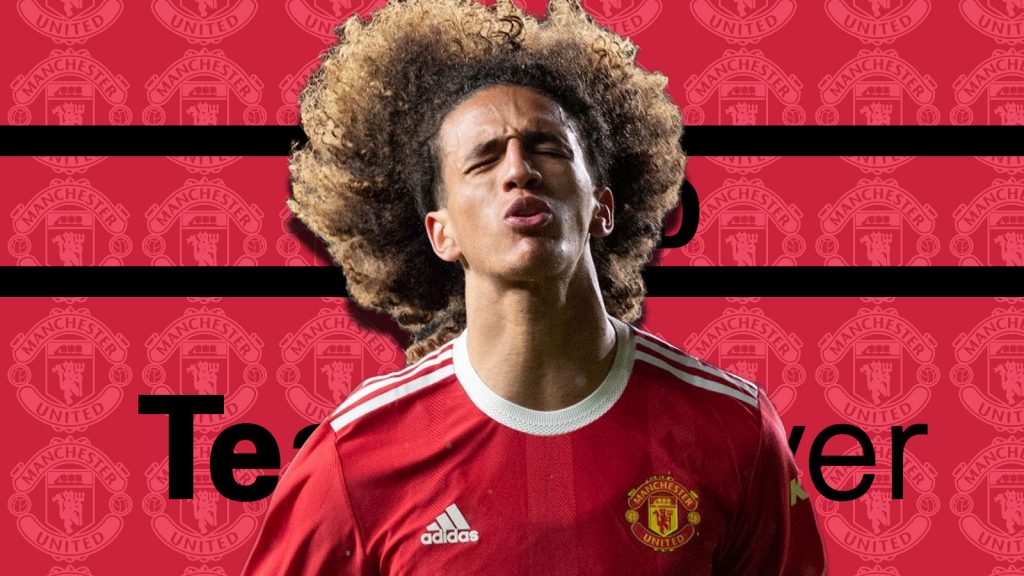 Manchester United have a rich history of success, and one of the main pillars of continuous success over the years is its policy of promoting youth. From the famous Busby Babes to the Class of 92, from David Beckham to Mason Greenwood, Man United have always been a staunch believer in youth. Matt Busby famously stated, “If you are good enough, you are old enough”, and the club have always followed that.

Any youngster playing for Manchester United is always in the spotlight, and the player is tracked from his youth days. There are many talented youngsters playing for the famed United Academy, but currently, 18-year-old midfielder Hannibal Mejbri is arguably the most talented among the bunch. Having already made his Man United senior debut last season, Mejbri has caught the eye yet again with his performances for the U23 side.

With the new season now underway, Mejbri has been a regular feature among the U23 side, despite being just 18 years old. The midfielder is going from strength to strength, and his displays have even impressed United boss Ole Gunnar Solskjaer. As a result, Mejbri has been training with the first team, even taking part in Cristiano Ronaldo’s first training session with the team.

Although he has played just three games till now, his quality and talent are there for everyone to see, and not surprisingly everyone in Carrington rates the youngster very highly. The recent game against Lincoln City in the EFL Trophy was a perfect example why. Mejbri was on the wrong end of a 3-2 scoreline, but his performance lit the game up, and the 3,000 odd spectators were treated to a wonderful display of what is certainly a future world-beater. Hannibal was sent off very late in the game for two bookable offences, but even that could not dampen a really brilliant exhibition the 18-year-old put on.

His stats against Lincoln City are a testimony to his potential, which according to SofaScore were as follows:

Playing against a much superior team with a senior side, Hannibal never looked nervous or out of place, and took the game to the opposition. In his midfield role, he led his team and was one of the best players on the pitch. With the entire season ahead, the 18-year-old has shown immense potential and promise to assure supporters and coaches that he is a one to watch. His performances and leadership skills on the pitch has led the coaches to give him the captain’s armband at just 18 on several occasions, with Mejbri leading his teammates out against Man City U23’s most recently.

The young midfielder is growing into a leader on the pitch, not just with his performances but also in backing up his teammates, helping them on and off the pitch. He is impressing everyone around the club, with his professionalism but also his courage and strength. Against Lincoln City, he played with a broken nose and put in one of his best-ever performances. This is a quality that coaches all over the world look for. They want a player who will give his best for the badge on the shirt whatever the circumstances.

Hannibal’s development ever since his switch to United has been delightful, and the youth coaches at Carrington deserve a lot of credit for it. He is leading the youth prospects in future stars at the club, and there is no doubt that United fans will see plenty of him in the senior team soon. If he continues his development, it is but a matter of time before Solskjaer gives him another opportunity in the first team.

How can Chelsea lineup against Zenit? | UEFA Champions League 2021/22
Everton leave out Gylfi Sigurdsson from the Premier League squad
To Top