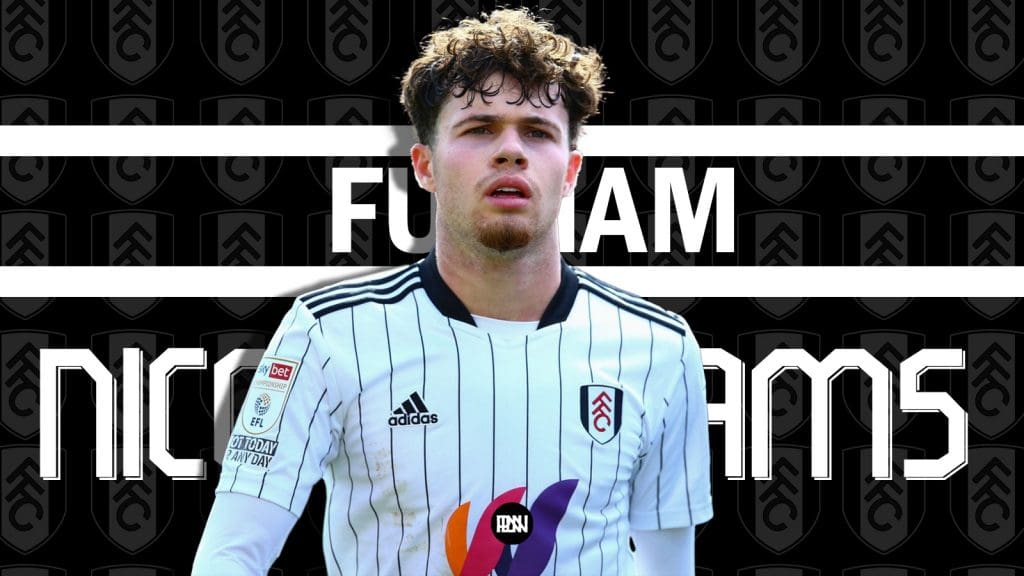 Neco Williams have returned to Anfield, after spending a successful short loan spell at the Craven Cottage.

In the 4 months that he spent there, the Welsh right back grew popular among the fans, and the teammates alike. Although Silva’s men already had been blowing apart teams in the Championship, the Liverpool loanee just added to the firepower. How well he settled with his new teammates, it is something to gloat about if you are a Red yourself.

We have already seen the likes of Jurgen Klopp, raining praises for his 21-year-old “backup” fullback. But this time it was Silva who was mesmerized by the fullback’s ability to control the right channel- be it for nailing down the passes, or stopping the opposition’s runners to making forward moves.

Silva: “I am pleased with the way he has adapted at our football club.”

Meanwhile, the young boy has done himself enough proud and deserves all the plaudits. In 14 games for the Cottagers, Williams has assisted 2 goals and has scored twice as well. He has been one of the key players for Silva’s side, in their Championship winning campaign.

According to the multiple reports, it is being reported that the West Londoners are impressed with the Welshman, and they want to lure the player for a move away from Anfield. There are a few main reasons surrounding the whole scenario.

Firstly, given how well Neco Williams has faired it will be a crime for him to be benched, or to be played as a second to Trent. But Liverpool, surely, have got their hands tied there- seeing Trent’s rise across the whole of Europe. Next reason is another one pushing Neco away, the Reds are targeting the Scottish wonder boy as a backup to Trent. Calvin Ramsay, from Aberdeen, has been heavily linked with the Reds over the past few weeks- making it ever so clear in the Neco William saga.

From Liverpool’s point of view, as well as from Neco’s perspective, it will be a good move. It will not be an easy goodbye, but one that will help both the parties going forward- given the Reds have also confirmed a move for Carvalho from the Cottagers.

Meanwhile Silva’s Fulham, in their bid to stay in the top flight, could strike a bargain for a player of Neco’s abilities and prowess. Last summer the Welshman was worth £10 million, according to the reports. So, the Whites would not have to overspend to make his move permanent.

Overall, it should be a good move – seeing Neco can finally get the game time, Fulham security in the form of a good right back, and Liverpool could get funds to lure players like Clavin Ramsay into the fore. 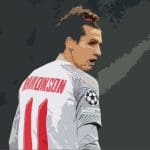 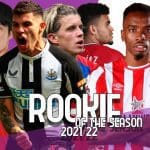 Rookie of the Year: Premier League 2021/22
Leave a comment