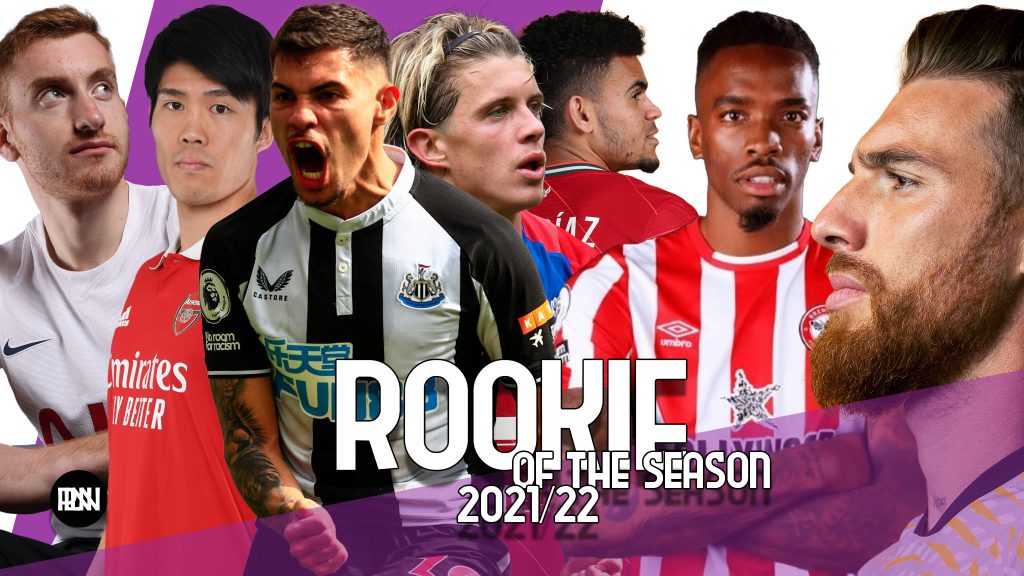 A stimulating end to the 2021/22 Premier League campaign saw Manchester City secure a narrow 3-2 win over Aston Villa as Pep Guardiola’s side secured their fourth league title in five seasons on Sunday. Despite title-challengers Liverpool’s bravest efforts at edging the Cityzens, a 3-1 win over Wolverhampton Wanderers proved futile with Jurgen Klopp’s side falling just a point short of City at the final whistle.

Having delivered mouth-watering battles across the table moving into the final day of the season, the 2021/22 Premier League served as a stark reminder of the league’s competitiveness and quality throughout the competitors. An envious summer transfer window saw numerous big names arrive in the Premier League whilst a strategical winter window ensured a handful of clubs succeeded in boosting their prospects over the remainder of the season.

With a handful of new faces having made their mark despite the campaign being only their first stint in the Premier League, the upcoming season is expected to deliver unprecedented levels of competition and flexibility throughout the table. However, before we move on to the summer window and subsequently into the new season, in this article, we take a look at a handful of names who proved essential to their teams’ prospects in the 2021/22 Premier League campaign whilst awarding one amongst them as the season rookie of the year.

Amongst the most fruitful winter arrivals in the Premier League, the Colombian forward proved vital to Liverpool’s prospects of securing a quadruple at the end of the season. With the team short on forwards owing to the AFCON, a charismatic Diaz succeeded in delivering notable contributions, eventually succeeding in cementing a place in the first-team line-up within a few weeks of his arrival.

Moreover, having delivered 13 goal contributions across all competitions for Liverpool during the period, the winger established himself amongst the most promising of players to look forward to next season. Having seamlessly settled into life at Merseyside and with a golden opportunity to win a third major honour in only his first season with the club later this week, Diaz will be keen on playing a notable part in Liverpool’s attempt to lift three trophies this season.

A shrewd demand by Antonio Conte saw Tottenham Hotspur secure a promising asset in Dejan Kulusevski from Juventus on a loan + option to buy deal in January. With Spurs reeling from poor form following a string of poor results under Nuno Espirito Santo during the period, an ambitious Conte ensured the club backed him with signings in the window, eventually resulting in them securing a coveted Champions League spot on the final day of the season.

While many hail the contributions of Heung-Min Son and Cristian Romero amongst a few others, significant in the team securing European football for next season, Kulusevki’s presence and addition ensured the Lilywhites packed a potent weapon across each position in the attacking front over the final phase of the 21/22 campaign.

In only 18 league appearances for Spurs, the young Swede delivered an impressive 13 goal contributions alongside completing an effective forward line under Conte’s helm throughout the club’s period of gradual improvement over the final phase of the season. With the North-London club expected to sign him on a permanent deal, Kulusevski remains amongst Premier League’s young prospects capable of building upon an impressive season over the upcoming campaign.

An indispensable summer addition ahead of the 21/22 season, the Portuguese keeper gradually established himself as a notable figure for Wolves during the league campaign. Accounting for the highest save percentage (79.3%) alongside having recorded 11 clean sheets in the league campaign, the Portuguese remained a vital presence for Bruno Lage’s although eventually falling short of securing European football over the final stages of the campaign.

Possessing an imposing demeanour, Sa will be keen on building on a promising season with the club hopeful of improving on their recent campaign with fewer injury concerns next season. Moreover, with the team having been amongst the most attractive sides on the pitch for the majority of the 21/22 campaign, Lage will be desperate to secure a European spot for the club next season.

The only promoted side to avoid relegation this season, Brentford ensured they fulfilled the clubs and their fans’ expectations this season. Establishing themselves as an indefatigable competitor on the pitch, the Bees made for some exciting match-ups; succeeding in securing a handful of crucial results during the campaign.

A vital part of Thomas Frank’s squad, Ivan Toney remained pivotal to the team’s prospects during the 21/22 campaign. Accounting for an impressive 20 goal contributions across all competitions, the Englishman emerged as the team’s highest goal-scorer (14) alongside remaining crucial to their 13th placed finish at the end of the campaign.

With Brentford expected to invest in their squad this summer, the manager will be keen on improving the team’s league position next season. Although Toney is expected to garner attention in the transfer market, the Bees will be hopeful of keeping hold of their striker heading into the new season.

Touted to be amongst the most exciting signings in recent windows, Guimaraes established himself as a notable contributor during Newcastle’s pivotal period in moving out of the relegation zone this season. Having displayed envious performances across the attacking and defensive positions, the Brazilian has proved to be amongst the team’s most talented figures with the Magpies expected to build the team around him over the summer window.

Accounting for impressive six-goal contributions despite being deployed in a deeper role since arriving at the club in January, the Brazilian has proven to be vital to Newcastle’s hopes of challenging for a European spot next season. Moreover, with Newcastle United expected to recruit heavily in the summer, Guimaraes is only likely to improve his performance when surrounded by better quality players in the upcoming campaign. 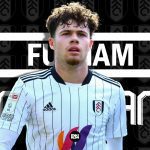 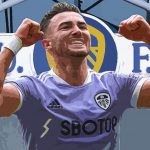