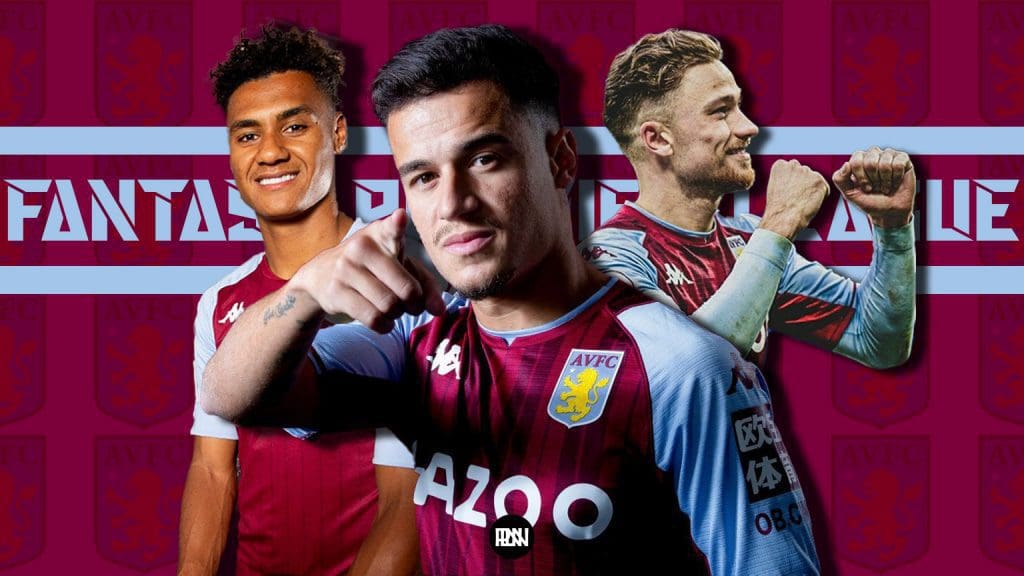 Despite having missed out on a top-half finish last season, a slew of early recruitments this transfer window has seen Villa attempt to address their inadequacies within the squad. Having delivered a handful of promising assets during the 21/22 campaign, the Villans are, once again, expected to provide a few surprises, with FPL managers likely to explore their options in a bid to secure reliable budget options for the upcoming campaign.

Ollie Watkins (£7.5m) emerges as the most expensive of Villa’s assets, with the likes of Phillipe Coutinho (£7.0m) and Danny Ings (£7.0m) following suit. Defenders Matty Cash (£5.0m) and Lucas Digne (£5.0m) emerge as the pick of the bunch, while the likes of Jacob Ramsey (£5.5m) and Leon Bailey (£5.0m) possess the potential to cement themselves as reliable differentials over the course of the season.

Villa’s highest scoring (147 pts.) FPL asset last season, Cash is, once again, expected to garner interest having been vital to Steven Gerrard’s side last season. Having contributed with four goals and three assists alongside registering 13 clean sheets during the 21/22 campaign, the Poland international emerges as a tempting option in his price range.

Registering a start in every league game last season, Cash cements himself as a sustainable option in defence. Although the right-backs failed to boast a remarkable number of expected goal contributions last season, the 24-year-old ranked third for passes completed into the 18-year-box (29) whilst also standing fifth for goal-creating actions (7) and passes into the final third of the pitch (68) amongst his teammates last season. Moreover, Cash also registered the second-highest number of carries into the final third (44) and 18-yard-box (26) at the club last season.

With the £4.5-5.0m bracket offering up a range of exciting assets for the upcoming campaign, Cash establishes himself as a notable option in defence. Provided Villa capitalise on their relatively favourable start to the campaign, Cash is capable of emerging as a highly-coveted asset in the initial stages of the 22/23 season.

Amongst Villa’s finest performers, a commendable campaign for the 21-year-old saw him register six goals and an assist alongside 12 clean sheets last season. Having shown excellent potential on the pitch, Ramsey is expected to remain a first-team regular capable of improving his tally of goal contributions in the upcoming campaign.

With a raft of exciting options within the £6.0-£7.0m, Ramsey emerges as a talent likely to deliver returns in excess of those priced above him. Although the midfielder is yet to boast a healthy amount of expected goal contributions, Ramsey registered the second-highest number of passes completed into the final third (88) alongside ranking fifth for shot-creating actions (63) at the club last season. Additionally, the youngster also registered the highest number of carries into the attacking third (60) and ranked third for the same in the 18-yard-box (16) amongst teammates at the end of the 21/22 campaign.

Having shown exceptional growth throughout last season, Ramsey is likely to improve on his tally of goal contributions in the upcoming season. With Villa aiming for a finish in the top half, the midfielder is expected to play a major role if Gerrard succeeds in meeting the club’s objectives for the 22/23 campaign.

Amongst Villa’s most exciting performers last season, Coutinho contributed with five goals and three assists despite only joining the club in the January transfer window last season. Having been the primary creative figure for the team under Gerrard, the Brazilian is likely to improve his tally of contributions provided Villa gain significant points in the initial stages of the upcoming campaign.

An impactful figure in the team’s attacking output on the pitch, the midfielder registered the fourth-highest number of expected goals (0.25xG) and third-highest number of expected assists (0.22xA) amongst teammates last season. Additionally, Coutinho ranked third for carries into the attacking third (44) whilst ranking seventh for shot-creating actions (54) at the club at the end of the 21/22 campaign.

With Villa likely to be dependent on his creativity throughout the upcoming campaign, Coutinho is capable of cementing himself as a sustainable asset provided the team succeeds in delivering consistent results. Having shown promising potential, the Brazilian emerges as the most coveted amongst Villa’s attacking assets this season. 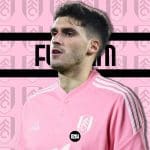