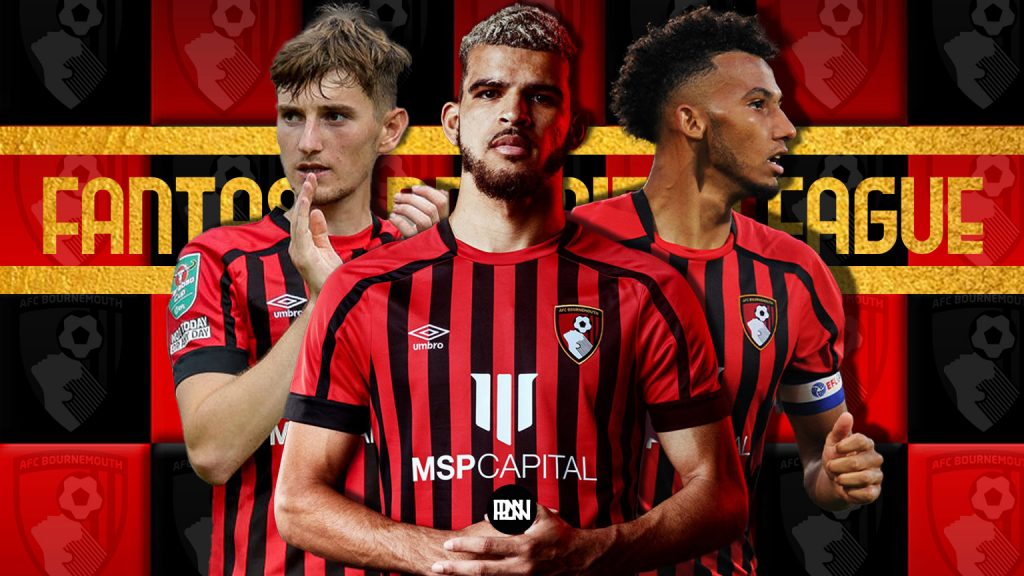 Having gained back promotion to the Premier League following their relegation in 2020, Bournemouth boasts a handful of assets capable of cementing themselves as reliable budget options for the upcoming season. Conceding the least number of goals (39) in the Championship last season, the Cherries deliver a tempting roster of defenders and midfielders likely to play a major role if they are to avoid relegation next season.

Dominic Solanke (£6.0m) emerges as the most expensive of Bournemouth assets, with a raft of promising midfielders following suit. Defenders Lloyd Kelly (£4.5m), Jordan Zemura (£4.5m), and new recruit Ryan Fredericks (£4.5m) emerge as the foremost defensive options, with David Brooks (£5.5m) and Philip Billing (£5.5m) garnering the attention of those looking to capitalise on the team’s forward-minded midfielders.

With prices of every registered player having been revealed following the official release, the upcoming campaign is expected to continue delivering intriguing competitions for places across the board. However, while most managers are likely to contemplate drafting in the most noticeable names, the focus for seasoned managers, as ever, remains on drafting in understated assets capable of delivering sustainable points over the course of the campaign.

Having registered 21 clean sheets across all competitions last season, 23-year-old Lloyd Kelly establishes himself as a notable asset in defence ahead of the upcoming campaign. Besides, the centre-back also contributed a solitary goal and an assist alongside registering 41 appearances in the Championship last season.

A vital part of Bournemouth’s journey to securing promotion to the Premier League, Kelly is expected to remain a first-team regular next season. However, with the remote possibility of the team replicating last season’s form in the Premier League, the centre-back is likely to serve as a bench option for most FPL managers, unless the Cherries deliver notable performances during the initial stages of the campaign.

Bournemouth’s player of the year last season, the Irishman’s efforts ensured the club gained promotion to the Premier League. Besides contributing to the team’s tally of 21 clean sheets, Travers’ commendable save percentage (76.9%) saw him save 120 of the 156 shots on target last season. Moreover, the 23-year-old’s contribution seems pivotal considering the Cherries faced over 40 more shots on target when compared to 10th placed West Bromwich Albion in the Championship last season.

Having been pivotal to the team’s promotion under Scott Parker, the shot-keeper emerges as a tempting backup option for FPL managers ahead of the 2022/23 season. Provided Bournemouth capitalise on their favourable run of fixtures following the trip to Liverpool in game-week four, Travers could establish himself as a notable FPL asset next season.

Amongst the tempting budget forwards this season, 24-year-old Dominic Solanke is likely to garner the interest of FPL managers keen on drafting a second striker for the upcoming campaign. Having registered the second-highest number of goal contributions (36) in the Championship last season, the forward is expected to continue as the focal point of Bournemouth’s attack under Parker.

Having started every league game for the Cherries last season, Solanke registered a healthy number of expected goals (0.64xG) per 90 minutes. Moreover, the striker also registered the second-highest number of shots on goal per game (3.48) amongst his teammates last season.

Although unlikely to replicate his commendable number of goal contributions from last season, Solanke cements himself as an asset capable of surprising FPL managers moving into the season. Provided the Cherries succeed in gaining valuable points early on in the campaign the 24-year-old has the potential to develop into a reliable second-striker for FPL managers. 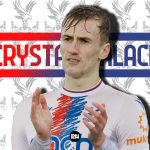 Why should Crystal Palace be looking at Flynn Downes?
Next Article 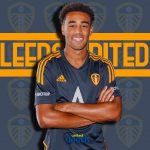 Who is Tyler Adams: Leeds announce the signing of USMNT star from RB Leipzig
Leave a comment