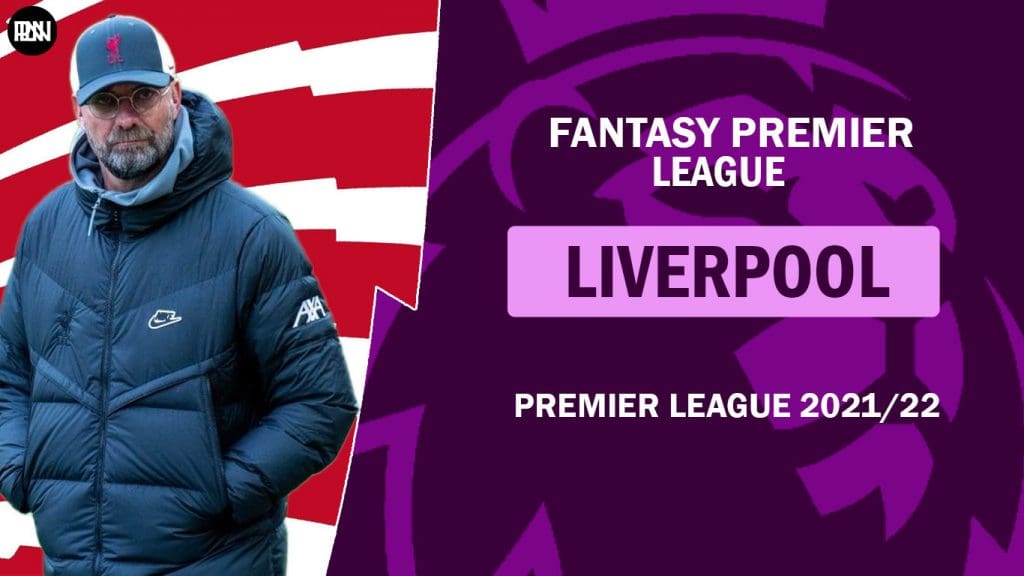 Despite a few disappointing performances last time around, a resilient Liverpool managed to clinch a top-four finish in an injury-hit season. With a handful of their starting players having missed a large part of last season, match-winning performances from the likes of Nat Phillips and Mohamed Salah ensured that the Reds gained momentum to get through the final few games.

Having been a major part of Liverpool’s campaign last season, many who propelled the team to a top-four finish are expected to be a significant part of the team lineup ahead of next season. With crucial players set to return from long-term injuries, the Reds will look to get back to winning ways and putting in consistent performances, hoping to mount a title challenge next season. 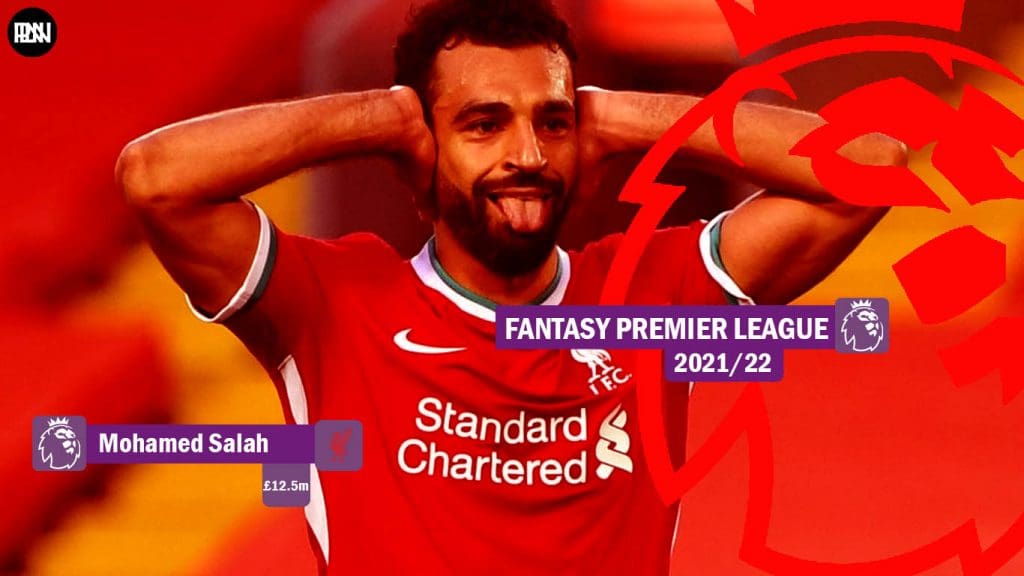 Arguably Liverpool’s most consistent player over the past few years, the Egyptian international was a shining light during the Reds’ disappointing campaign. In a campaign plagued by injuries within the squad, Salah still ended up scoring 231 points, having been involved in 28 goals last season – his worst tally in four seasons at the club.

However, despite his goal involvement last season, the forward ranked second in shots per game and had the most shots per game from within the penalty area. In addition, Salah also finished second in the golden boot race, missing out on just one goal to Harry Kane (£12.5m)

As Liverpool’s main goal threat over the seasons, the 29-year-old is still on penalties and is a crucial part of Liverpool’s lethal attack. A consistent threat during open play and, Salah’s creativity will be indispensable if Liverpool are to challenge for major trophies next season. 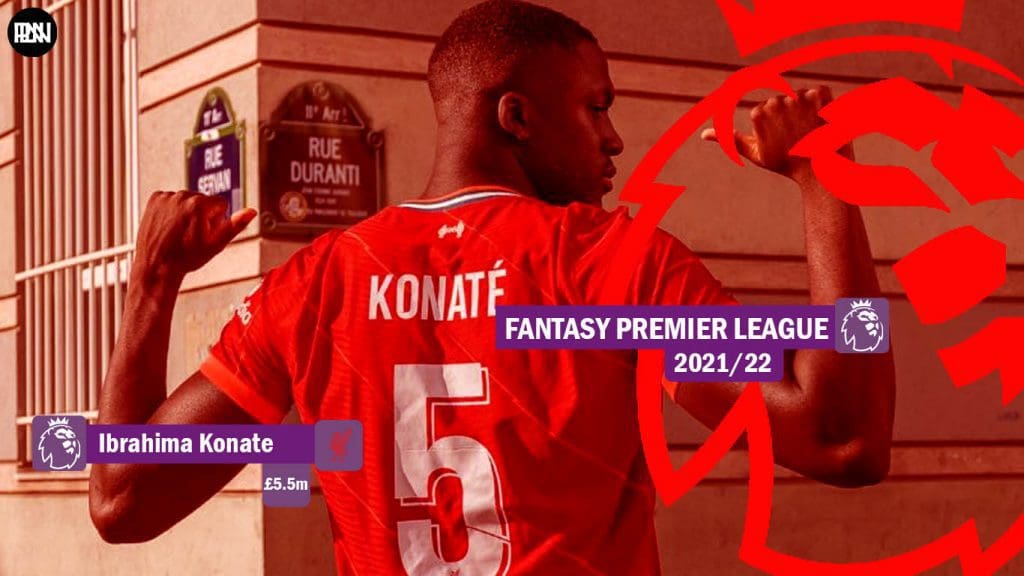 The newest arrival at Liverpool, the 22-year-old French defender is a world-class talent in the making. Having played at the highest level with RB Leipzig the defender will be keen on making an impression in the Premier League.

An easy slot beside Virgil Van Dijk, Konate is a strong defender with a quick turn of pace at his disposal. Konate is expected to be a starter from the get-go as the Reds’ will look to solidify their defensive duties ahead of the season. At £5.5, Konate is a reliable option in the Liverpool defence, depending on their ability to keep clean sheets next season. 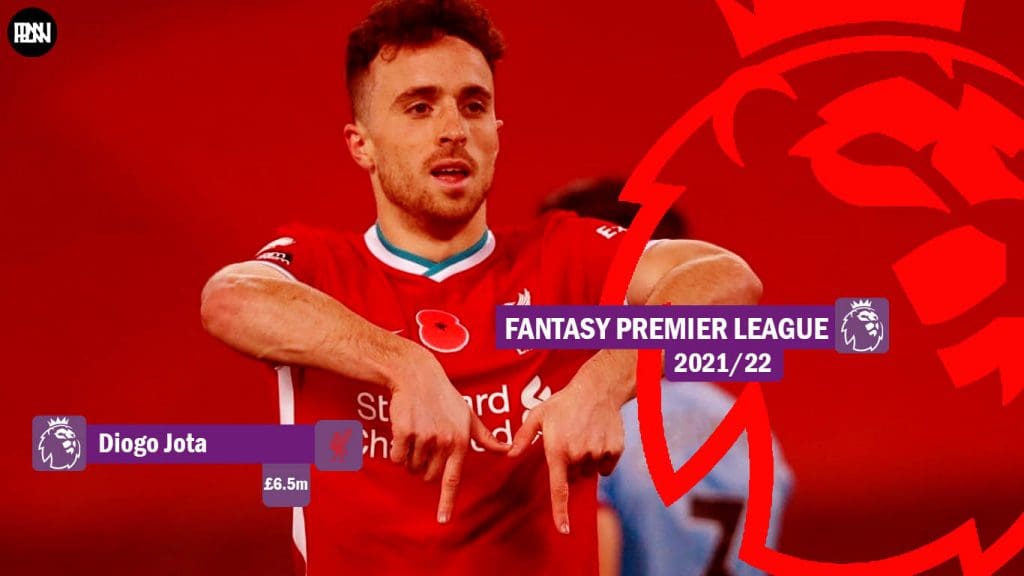 Available at a bargain, the reliable Portuguese international is a serious talent in a world-class Liverpool forward line. With the ability to fly past defenders, put in a decent cross, and find spaces in the attacking third, Jota’s all-round technical ability makes him a natural fit to Liverpool’s footballing philosophy.

Having made 19 league appearances last season, the winger netted nine goals whilst being an ever-dependent threat on the flanks. Given Sadio Mane’s inconsistencies last season and with Robert Firmino on the brink of losing his spot in the starting line-up, Jota is a proven performer in the Liverpool shirt.

With Liverpool desperate to regain their consistency, an in-form Jota would most certainly be an impact player for Klopp’s squad ahead of next season. 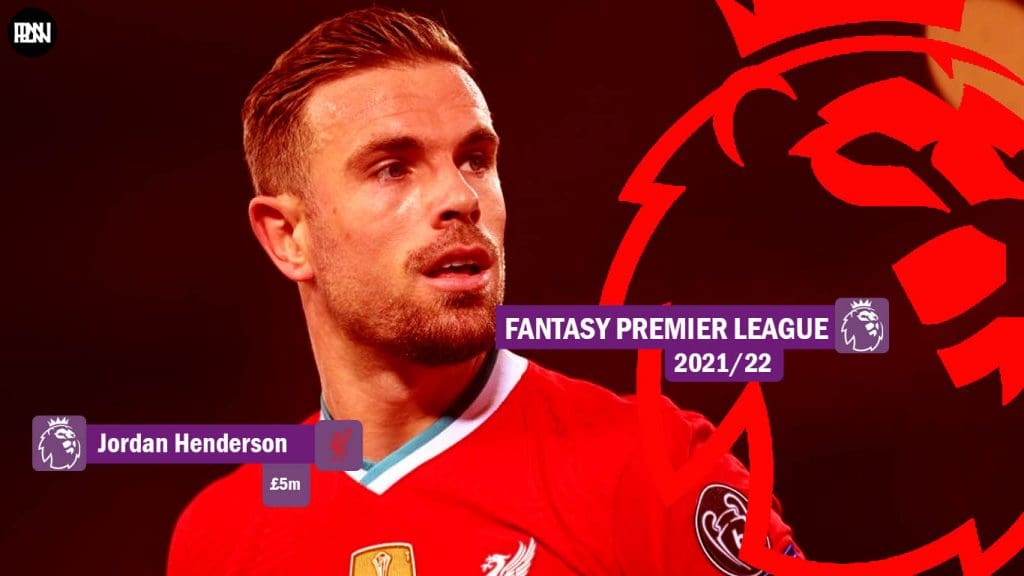 Although having missed a significant part of Liverpool’s campaign last season, Henderson should be a regular starter for the Reds once fit. A leader on and off the pitch the Liverpool captain is expected to take on a more offensive role with the likes of Thiago and Fabinho sitting behind to provide additional link-ups to Liverpool’s attack. Henderson played 1704 minutes last season – scoring one and assisting two.

With the Red’s determined to make a strong comeback from last season’s setbacks and, with senior players returning from long-term injuries, Henderson will be a vital part of Liverpool’s ambitions going into next season. Liverpool begins their campaign with a couple of easy fixtures and will look to gain momentum and build on it for the remainder of the season. 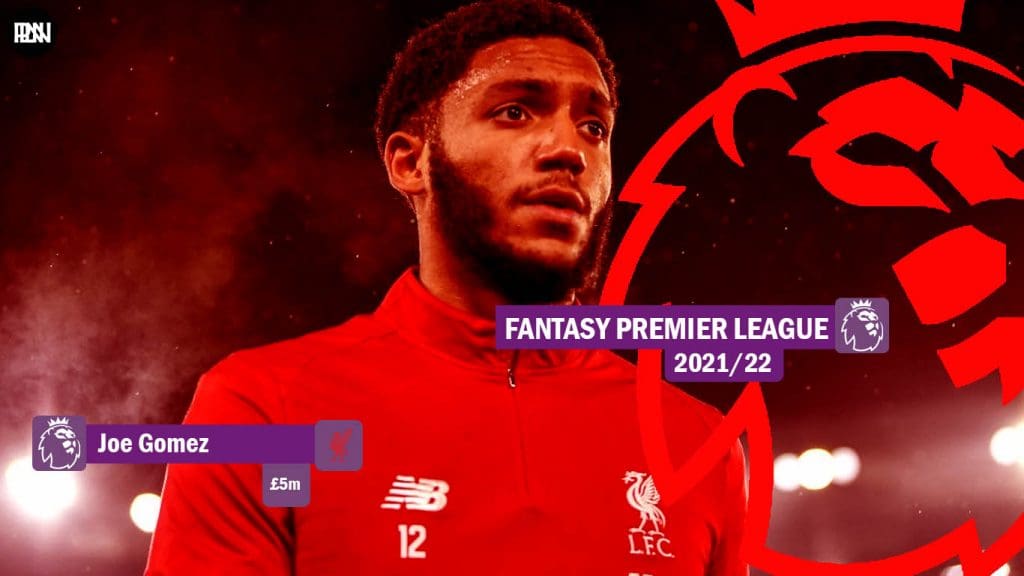 Having missed out on a large part of last season through injury, Gomez will be looking forward to challenging new signing Ibrahima Konate in the backline ahead of the new campaign. The Englishman was a regular on the team-sheet alongside Virgil Van Dijk during the Reds title-winning campaign and will most certainly look to claim his place in the side given his fitness condition.

In addition, league experience could play a major part in Gomez’s return to the team given Konate’s injury record and ability and adapt to the pace of the Premier League. However, with Konate almost certain to be a starter, Gomez is most likely to be his challenger with the potential to get the nod ahead of him during the season. 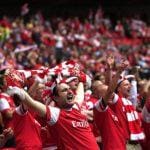 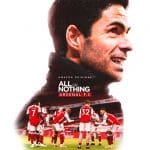