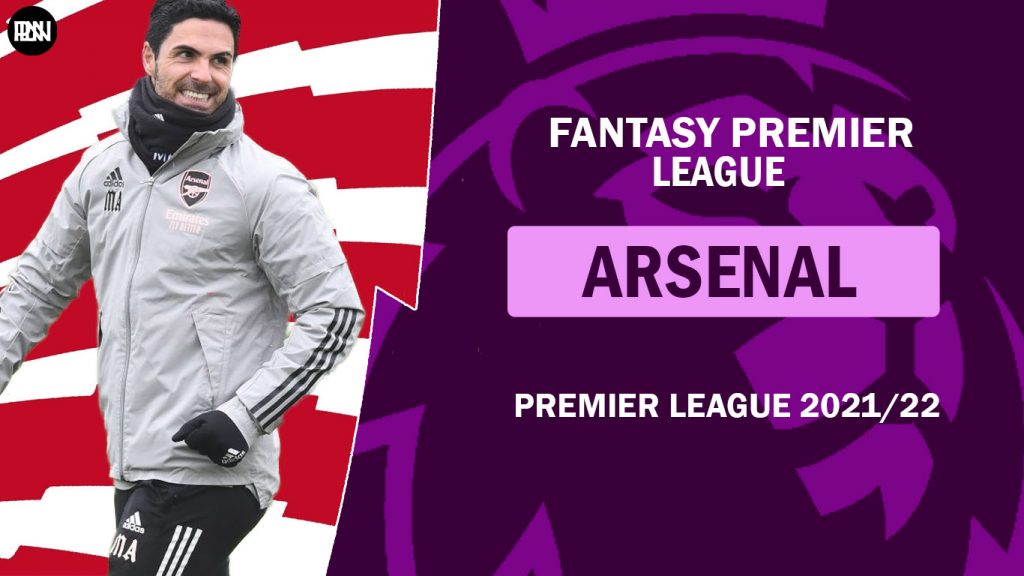 With the Premier League set to return to action in almost a month’s time, the excitement of FPL has already started as we approach the pre-season. FPL managers have either already started putting together their first drafts or at least have a certain picture in their minds about what they want their team to look like.

With all of this going on, the pool of players to choose from is only going to grow more puzzling. As a result, we’ve prepared a brief preview of each of the Premier League’s 20 teams, which will not only assist you in selecting the best players from each team, but also provide you with some budget picks who are not only expected to start but also perform well, allowing you to score as high as possible.

First, let’s take a look at Arsenal. Arsenal has a significant advantage after placing eighth in the Premier League in 2020/21. With no European games to play in the middle of the week, Arsenal’s players can avoid becoming fatigued and instead focus on doing well in the league to get back to their best. Hence, picking a few players from the North London side could help you improve your FPL scores. Here are some of the top Gunners players to choose from:

ICT Index – Influence, Creativity and Threat. Influence evaluates the degree to which a player has made an impact on one single game or throughout the season. 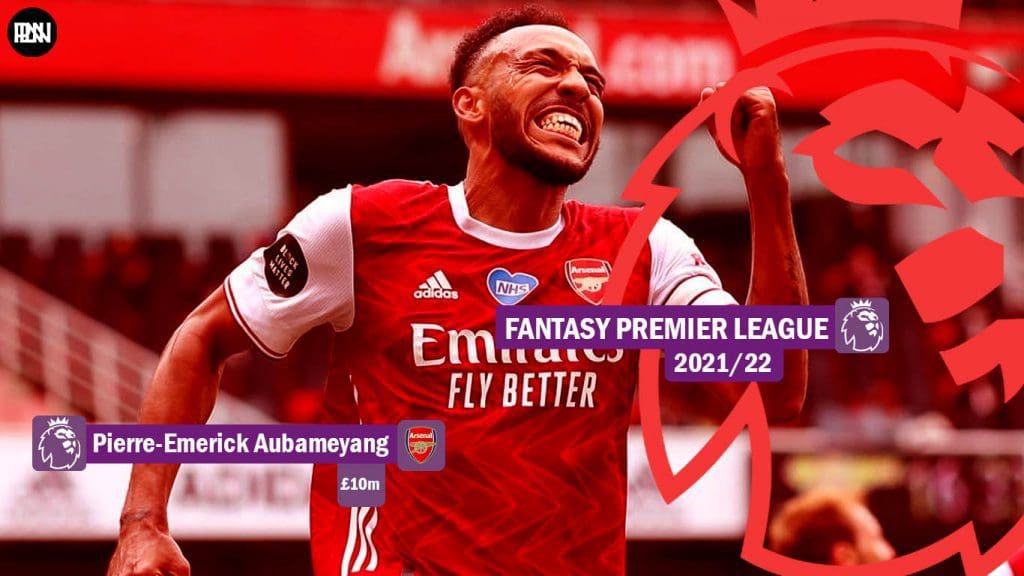 The 32-year-old has been reclassified as a forward and his price has fallen by £2m, rekindling interest in the Gabonese international after his worst FPL season ever in terms of attacking returns. However, Aubameyang still managed to pick up 131 points in FPL and is a much lesser of a risk given his decent price and also his undeniable quality. He also ranks 18th out of 58 forwards in the ICT rankings and 50th out of 463 in an ever-increasing (at least until the summer window ends) overall ICT index which is extremely promising. He is also a very good option considering the fact that the availability of reliable and quality forwards is almost always at a very low number.

The Arsenal attack relied largely on the Gabonese forward’s goal-scoring ability for the majority of last season, which led to him burning out and also his age not helping him out too much. However, he is not getting any younger this season, but there is light at the end of the tunnel thanks to fewer games and Nicolas Pepe finding his feet at the end of the previous season. This season could prove to be a turning point for him, and we could see the Pierre-Emerick Aubameyang we all once adored and enjoyed watching, just a few seasons ago. 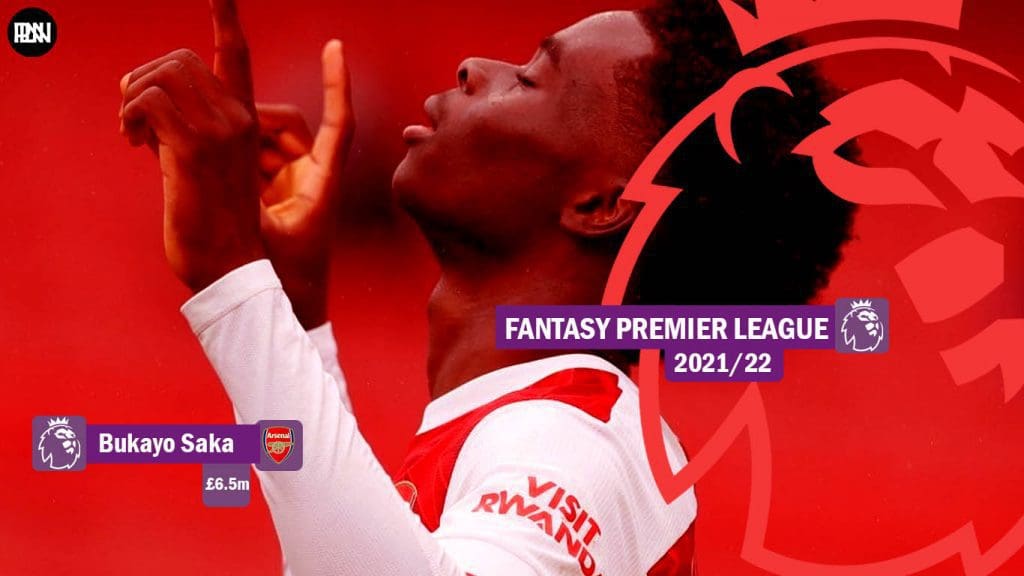 Bukayo Saka is arguably one of the best talents in the world. The 19-year-old, who is categorized as a midfielder in FPL, can play in a variety of positions and still perform well, as he did last season under Mikel Arteta. He is also an excellent set-piece taker and can be relied upon to provide a decent amount of good chances from corners and free kicks.

Saka also picked up his best ever returns in terms of an FPL season with five goals, five assists, eight clean sheets and eight Bonus Points. Saka also ranks 16th out of 196 midfielders on the ICT index and also 25th out of 463 in the overall ICT index which is excellent considering his price. He is also enjoying a good EUROs campaign, leading England to their first ever European Championship Final in over 55 years. He is a bargain and is an extremely reliable midfielder for your respective FPL teams. 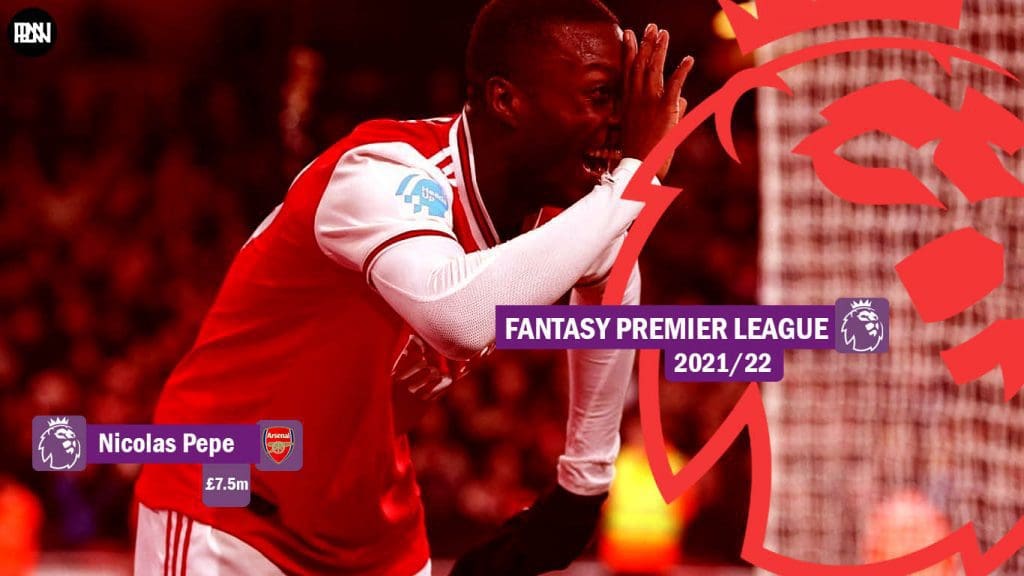 Though being Arsenal’s most expensive signing ever, Nicolas Pepe is yet to show his worth and remind people why he cost the North London side so much. Though being one of the best players in France before signing for the Gunners, he is only a shadow of what he was during those years at Lille. The winger, however, finished the season on a high note, scoring five times in the final four Gameweeks, including goals against West Bromwich Albion, Crystal Palace, and Brighton showing Arsenal fans and his critics a glimpse of what he could be once he finds his feet. Those goals made up half of Pepe’s points tally for last season, as he gradually came into favour for Mikel Arteta in the starting lineup.

The Ivorian is also one of Arsenal’s set piece takers and also finished as the joint highest point-scoring midfielder for Arsenal in terms of FPL even though most of his goals came only in the last few games of the season. He is however a huge threat and can be one of the best in England, if not one of the world’s best if he manages to be consistent with his performances like he did in the latter stages of the 2020/21 Premier League campaign. 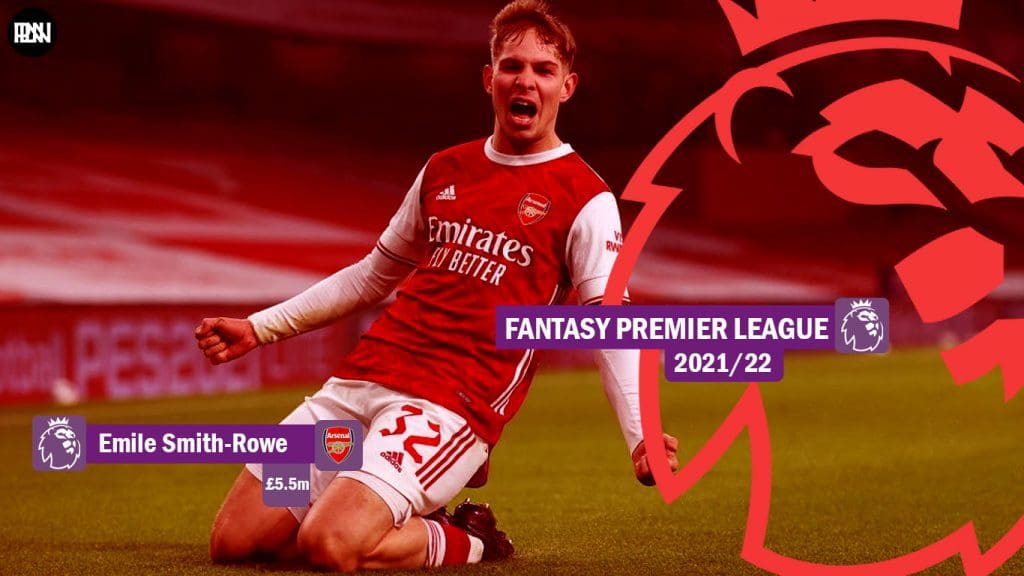 Emile Smith-Rowe is arguably one of the most underrated talents in the Premier League. He was one of Arsenal’s most consistent performers last season and was actually better than their starting attacking midfielder, Martin Odegaard.

The 20-year-old scored 74 points last season while netting twice and also assisting five goals. Given the Gunners’ focus on improving the defense rather than the attack, he stands a good chance of starting, and even if they are looking to bolster the attack, they need look no further. His pricing is really modest, and even if he does not start for your side, he is an ideal bench option owing to his affordability and dependability. 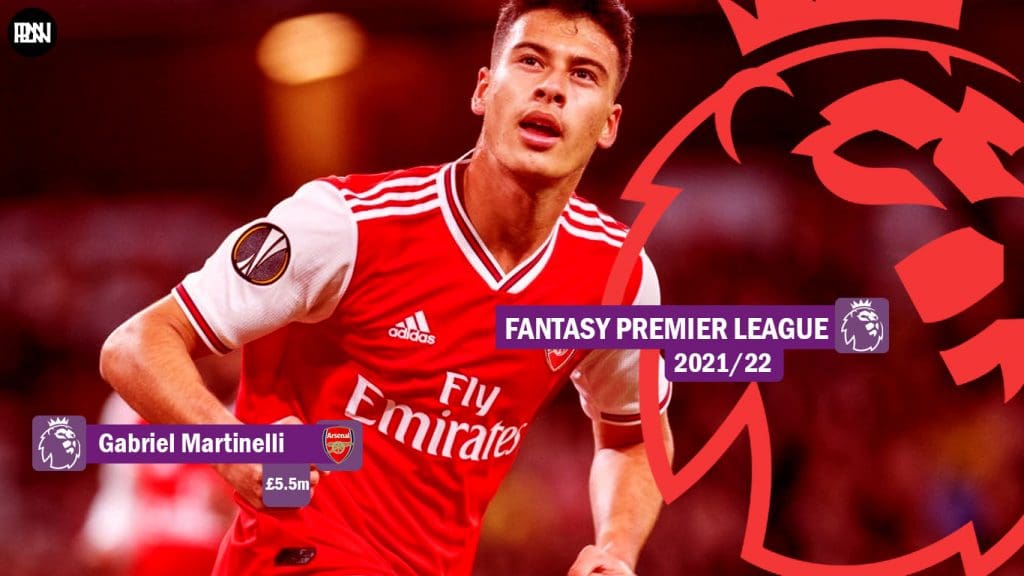 Gabriel Martinelli is one of the Premier League’s most underappreciated players at the moment. The youngster’s progress has been hindered by his recurring injury problems but his attacking output, when fit, has been fairly decent. The Brazilian scored twice and assisted once last season despite playing just 582 minutes of Premier League football. This equates to a goal or an assist every 194 minutes, which is a respectable ratio for a young player whose career has been plagued by injuries.

However, this season, the 20-year-old could make a comeback if he manages to stay fit and can also prove all his critics wrong if he continues to provide a similar amount of attacking output that he has provided over the course of last two seasons, if not better. He is a good option not just for the starting XI, but also for the bench, just like Smith-Rowe. He’s economical and could be the differential you’re searching for simply because many FPL managers don’t trust him enough to invest in him.

Spurs could move for Danny Ings even if Harry Kane stays
Chelsea are reportedly plotting a move for AC Milan midfielder Franck Kessié this summer – Kessie in numbers and what he can add to Chelsea?
To Top