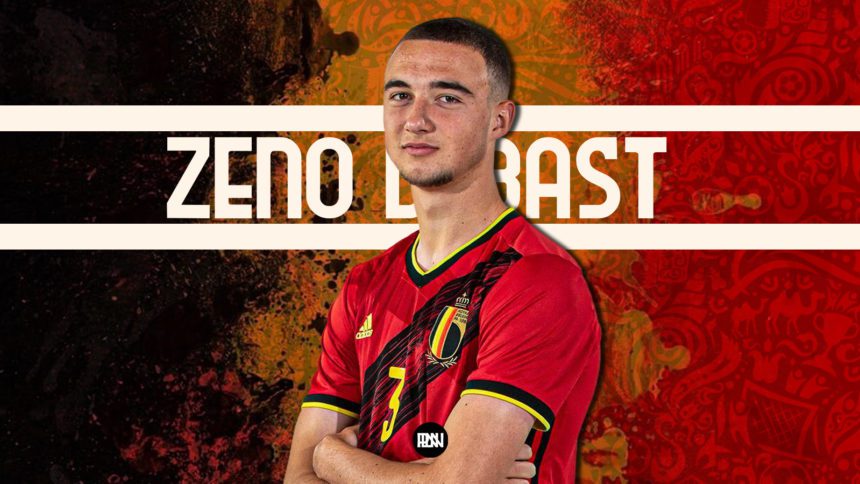 The Belgian Pro League is a league that has embraced its development tag when it comes to bringing in multiple young talents and developing them into players who can command huge fees in the future. In recent years, the likes of Charles De Ketelaere, Jonathan David and Jérémy Doku have gained attention playing for their respective Belgium sides; that attention expanded to the more well-known leagues in Europe and subsequently earned them big moves.

One of the clubs which continues to abide by this policy is Anderlecht.

Anderlecht have produced and have been the hub forseveral future stars on their way to successful global careers. Vincent Kompany, Romelu Lukaku and Youri Tielemans are some names that come to mind when looking back at Les Mauves et Blancs’ prestigious youth line; Zeno Debast has the talent to join that impressive list.

Whether Debast will deserve similar clamour as the aforementioned names, it’s still early to tell, but the early signs are undoubtedly promising. In a reasonably short time, Debast has steadily arisen as one of the more exciting young talents to come out of Belgium football in recent years. He has become a solid cog as he has received more minutes for Anderlecht in the last season and a half.

This season, Debast has adapted comfortably to a back-three system implemented at the club level. It has served him well when adapting quickly to the three-back used at the international set-up throughout the years.

His performance domestically led to him receiving a call-up in September this year as Roberto Martínez look to finalise his squad ahead of the World Cup in November.

And he’s clearly caught the eye of the manager, as he started in both Nation League games vs Wales and Netherlands, respectively, and has ultimately earned a place in Martínez’s squad for the World Cup.

Zeno Debast is an intriguing talent.

He’s the epitome of the modern defender but also relishes the traditional defensive arts. A defender who enjoys defending and is assertive in the air when called to action, Debast blends a defensive vigour with a delicate poise on the ball. He has an aggressive tendency to be active down the right-hand side, on and off the ball. At 6’2, he commands a certain aura when he lines up in defence.

As seen above in his heatmap, Debast is constantly active down that right-hand side. His position as a right-sided wide centre-back in a three allows him to be an aggressive figure in and out of position. In possession, he is able to create quick combinations with his wing-back, often a one-two and then a sharp through ball down the opposition’s wings. Out of possession, as stated before, the license is more aggressive with his defending, as seen him excel in the wider role as a centre-back, similar to Antonio Rüdiger when he was at Chelsea under Thomas Tuchel; Debast is an effective cog in Anderlecth’s mentality in and out of possession.

He ranks third in his side for accurate passes per ninety (50.6) — the other two ranking higher than him being his centre-back partnerships Wesley Hoedt (62.1) and Hannes Delcroix (53.9), emphasising the importance the defenders have in possession for the side.

Playing, which such aggression does, comes with its negatives, though. Such a play style can leave his area of the defence exposed at times, and for a player who isn’t blessed with the quickness that some other centre-backs are, it can be a costly mistake when the opposition does get into a dangerous position.

An example of Debast weaknesses is shown in the video below; 3.06 to be exact.

Once Mohamed Salah picked up the ball in the centre circle, Trézéguet was on the run. He was able to peel off Zeno Debast too easily, and Debast doesn’t have the pace mentally or physically to the first react to the run and, secondly, catch up to him, and Trézéguet is able to finish it off.

The hype around Zeno Debast is understandable, especially from a Belgium perspective. He possesses a style of play that is very favourable for a modern coach when setting up his defence. As stated before, he has all the tools that epitomize a current-day defender, but he also has the mentality of a traditional defender. His essential mental attributes at a relatively young age are quite impressive, and it’s evident that his technical and physical attributes will only improve as his career develops. It’s likely that his play style, like other young defenders that have garnered the attention of avid football fans, Joško Gvardiol being one, is more suited to a role in a back three than a two — allowing them to be more progressive.

Debast is evidently a promising player. He’s not the complete player, far from it, but his talent means he will be an asset for not just his club but his country, Belgium, as they transition away from the likes of Toby Alderweireld and Jan Vertonghen to a fresher set of players.

The hope in Belgium is that Zeno Debast, alongside Arthur Theate and Wout Faes, can be the trio to faze out the reliable but beginning-to-stale Toby Alderweireld, Jan Vertonghen and even the now-retired Thomas Vermaelen.

This coming World Cup may be the right time for the ‘golden generation’ to step aside and allow the younger guys to take over the mantle.

The odds are more likely that he will move on to a ‘bigger club’ in the future. Whether he stays in the same role will be another question that will only be answered by his development. 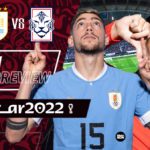