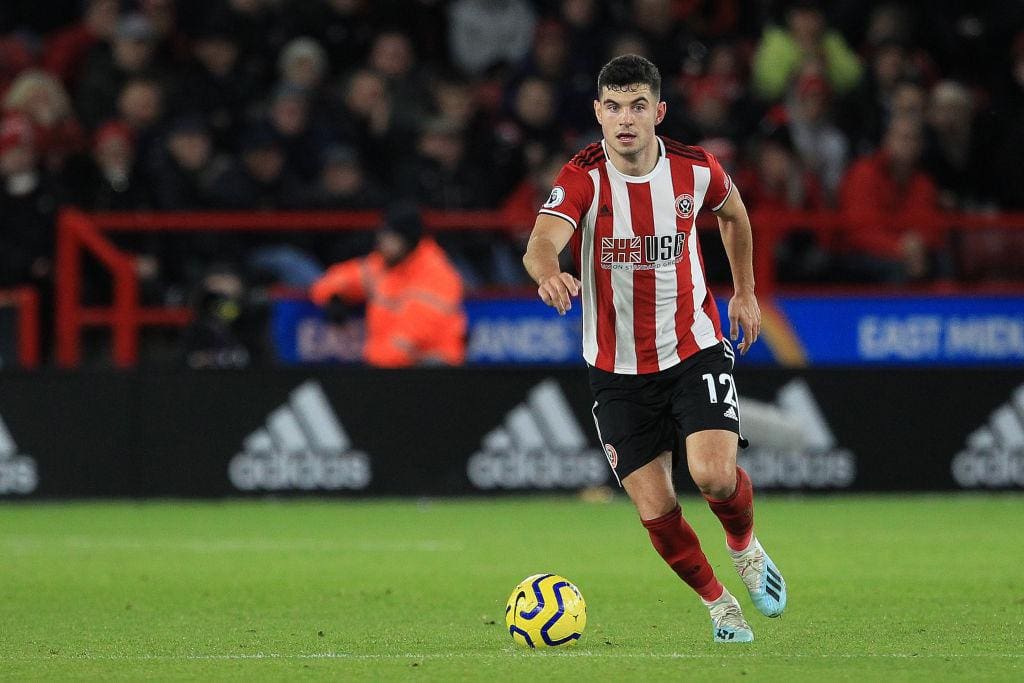 As per various reports, Everton are interested in Sheffield United defender John Egan. New manager Carlo Ancelotti will be keen on making some signings in January and a center back will be on top of his list.

The Toffees have struggled at the back since the start of the season with the departure of Phil Jagielka and Kurt Zouma. This means that Everton only have Yerry Mina, Michael Keane and Mason Holgate as first team center backs and Ancelotti would be keen to add an experienced name to that list.

Mina and Keane have both struggled since the start of the season and the defensive issues have played a major role in Everton’s abysmal season so far. John Egan, on the other hand, has helped the Blades keep seven clean sheets and has earned a potential top six spot for his club. 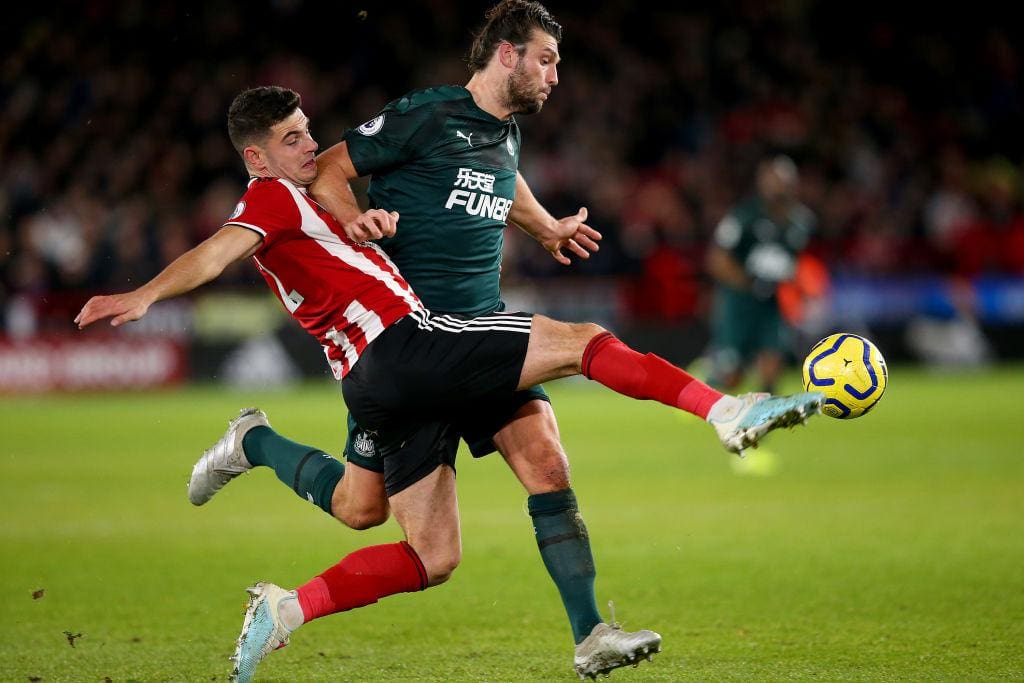 Given Sheffield United’s performance so far this season and their low budget, many Premier League clubs will have their eyes set on the Blades’ players in January. However, John Egan will not come for cheap for the Toffees.

Chris Wilder had mentioned earlier that there is not a lot that he can do when it comes to transfers sighting David Brooks as an example. But back at that time, the Blades were playing in the Championship. Now, they are a Premier League club and have no pressure to sell players.

Everton have spent a lot on the recent signings of Richarlison and Alex Iwobi. Their record signing, however, remains Gylfi Sigurdsson at over £40 Million. They have also paid in excess of £20 Million for both Michael Keane and Yerry Mina. And Everton could be asked to pay double that amount if they are to see John Egan as an Everton player. 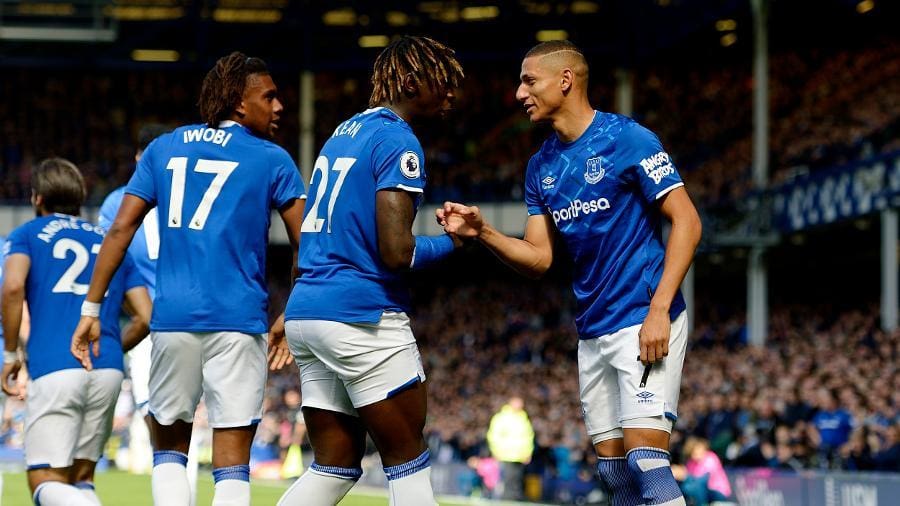 To value John Egan at over £40 Million may sound vague, however, his valuation comes in how much he is worth to the team. Since signing for around £4 Million a few seasons ago, John Egan has become irreplaceable at Sheffield United. Egan is a fan favorite at Bramall Lane and is also the stand in captain behind Billy Sharp and Ollie Norwood.

Making it clear, that Everton will have to break their record signing fee to sign John Egan.