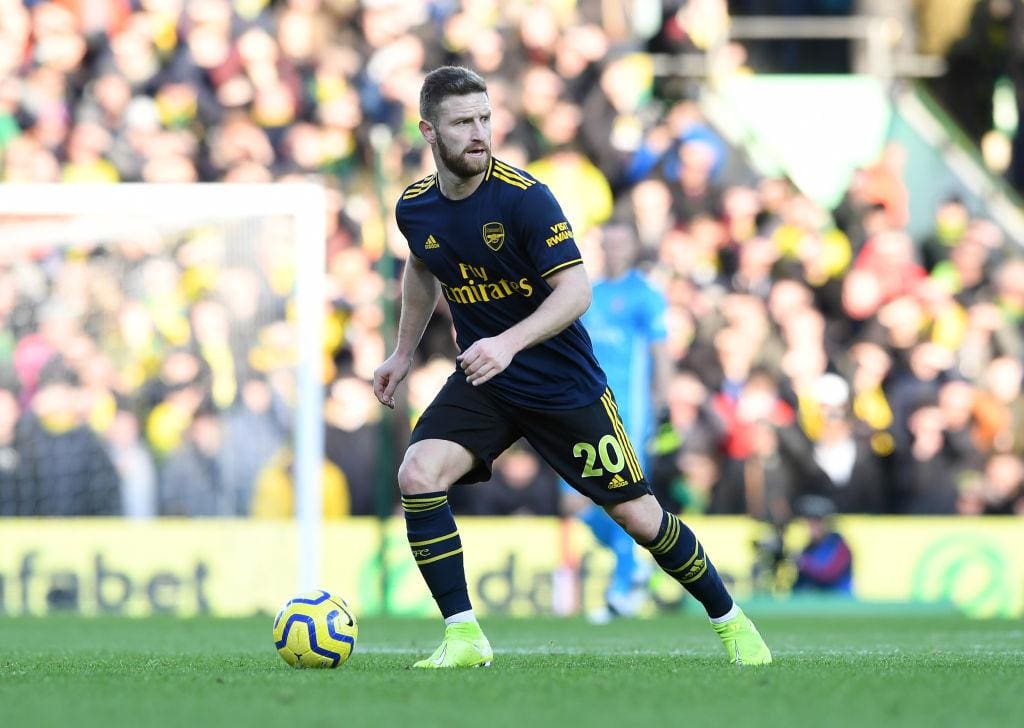 According to reports, Arsenal have placed Shkodran Mustafi on the transfer list after falling down the pecking order during the first half of this Premier League season and Everton manager Carlo Ancelotti should be keeping tabs on the defender.

Mustafi has only appeared twice for Arsenal in the Premier League this season, and nine times in all competitions.

The 27-year old joined Arsenal from Valencia in the summer of 2016 for a fee in the region of £35 Million. However, the German has not lived up to the expectations for Arsenal fans and has struggled getting game time at North London. 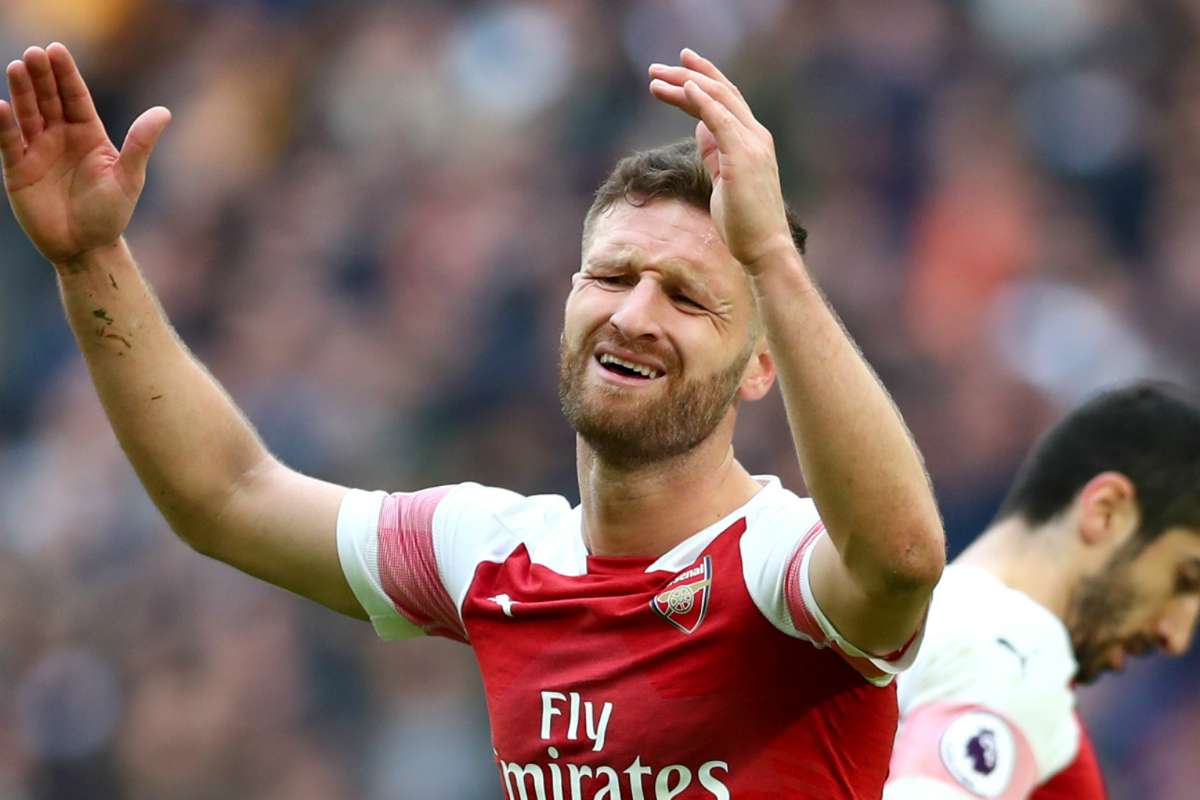 Mustafi may see a ray of hope with the arrival of Mikel Arteta, but he is reportedly on the transfer list for the January transfer window, having fallen behind David Luiz, Calum Chambers, Sokratis and Rob Holding in the pecking order for the Gunners.

Mustafi came into the limelight at Sampdoria in the Serie A, but before that he was with Everton for two and a half years after he was scouted by the Toffees as a 17-year old from Hamburg. However, he managed 34 Under-23 appearances and just one senior outing.

And now, almost 10 years later, the Toffees need a centre-back signing in January. And with Mustafi transfer listed, Carlo Ancelotti should make a move for him given that he will be available for a fee, which will be considerably less than what Arsenal paid for him. 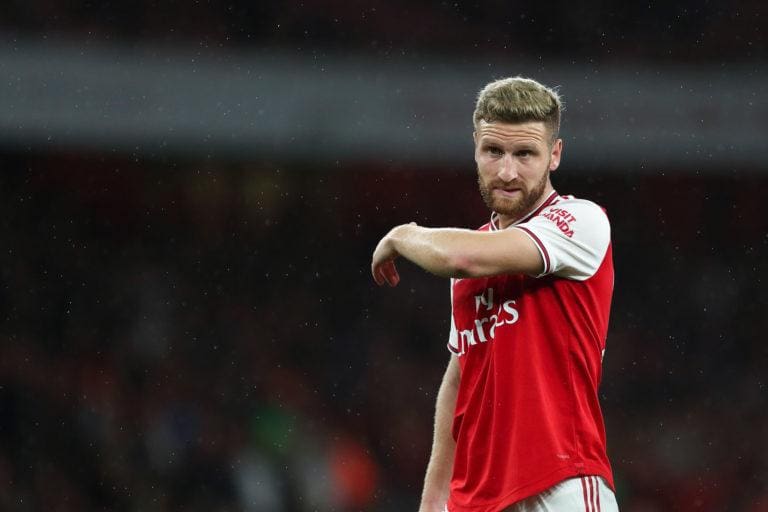 The Toffees lost the likes of Phil Jagielka, who returned to Sheffield United and Kurt Zouma, with his loan deal coming to an end causing him to move to Chelsea. This left Everton with only Yerrey Mina and Michael Keane, who have both not been at their best so far this season.

Although Mason Holgate came in after finishing his loan spell with West Brom, he still lacks first team experience, and there are rumors of Sheffield United showing interest in him.

This shows that Carlo Ancelotti desperately needs a centre-back, and he wouldn’t mind bringing in a solid player in Mustafi, given his experience and the fact that he would be available for a cut-price fee in January.