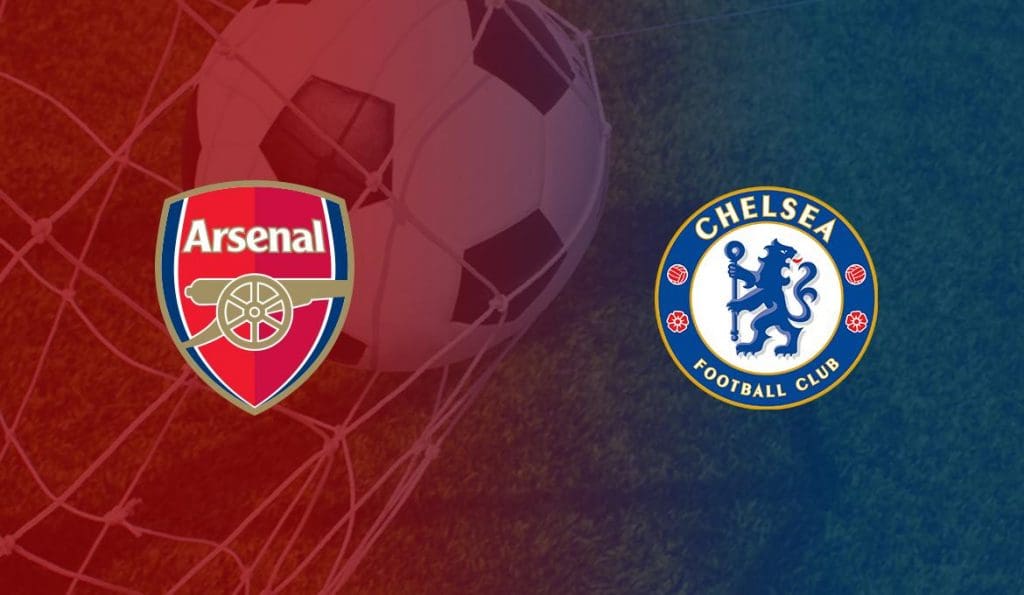 Chelsea will make a short trip within London when they take on Arsenal at the Emirates Stadium on matchday 20. Newly appointed Arsenal manager, Mikel Arteta will likely to register a win in his first home game after a disappointing 1-1 draw with Bournemouth in their previous game.

Frank Lampard who has received a lot of criticism after their game against Southampton will be hoping his side put behind them the 0-2 defeat and go for a win against the Gunners.

Arsenal currently lie 12th on the league table with 24 points while Chelsea who are being closed down heavily at fourth have 32 points. 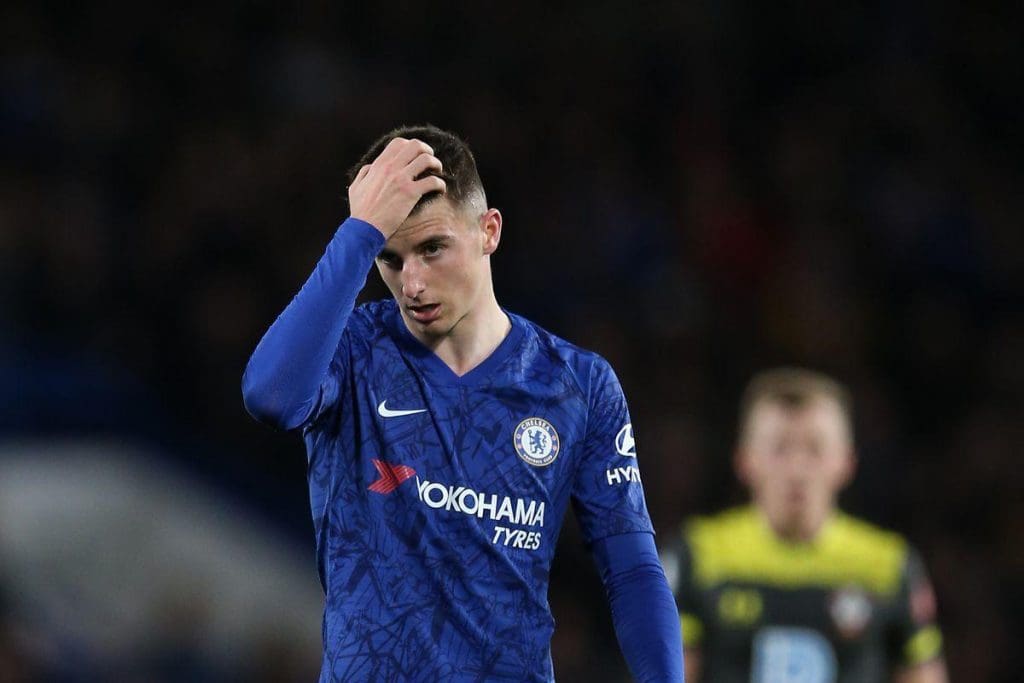 Gunners have won two of their last three Premier League home games against Chelsea (D1), as many as they had in their previous 12 against the Blues (D5 L5).

Arsenal have never lost a Premier League home game against Chelsea when they’ve scored the first goal, winning 11 and drawing four of their 15 such games.

Arsenal lost their final league game of 2018, 5-1 against Liverpool. They’ve not lost their last league game in consecutive calendar years since 1994/1995 (vs QPR and Wimbledon). 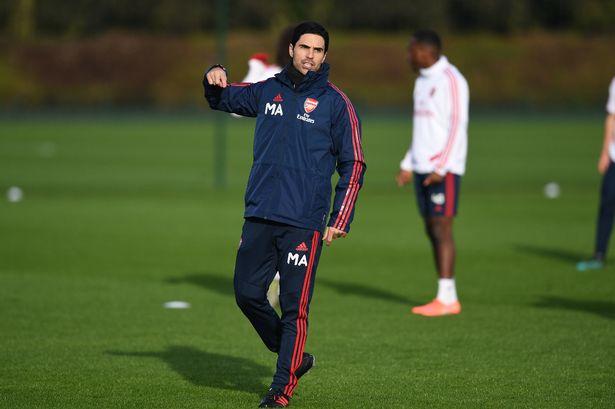 Calum Chambers is set to return from suspension after missing the game against the Cherries. Tests will carried out of Gabriel Martinelli to check his availability while Rob Holding, Sead Kolasinac and Kieran Tierney are absent.

Reece James as well as Marcos Alonso will be assessed to see if they can make it while Lampard may also restore Mason Mount and Mateo Kovacic to the line up. 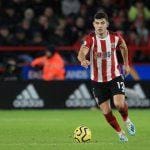 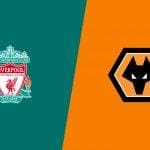