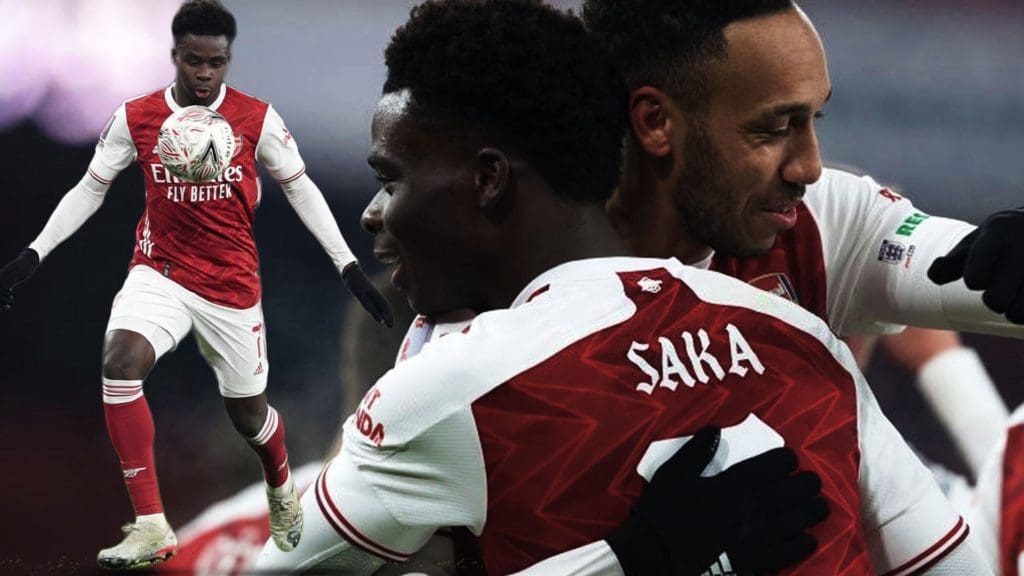 Bukayo Saka is still 19-year-old and hence talks of him being rested might seem odd to some but for Arsenal, it’s a serious question. The youngster has already played 1231 minutes of Premier League football with 15 starts and one appearance off the bench and while his form has been one of the reasons behind the Gunners’ mini-revival after once being seen as relegation battlers early in the season, it is still important for Arsenal to manage the young man.

Here we look at three reasons why Arsenal should rest Buakyo Saka vs Crystal Palace:

These are extraordinary circumstances as has been well stated everywhere else and while a lot of industries haven’t been able to function, football has one of the few which has put up with the challenge that has been thrown at them and has continued to play.

However, the circumstances and the mental exhaustion they bring with themselves and the tough schedule under which the football players have been made to function has taken a toll on them. As we have seen this season in the Premier League, injuries have become a common theme and for a player who has played 1648 minutes of football in all competitions, rest is necessary.

If Bukayo Saka is slotted out Arsenal have decent replacements lined in for him with likes of Nicolas Pepe and Willian waiting to make a mark, while none of them has been in scintillating form, though they’re both highly talented and can surely leave a mark on the game.

With no disrespect to Crystal Palace, a side Arsenal haven’t been able to beat in their last four fixtures, if the Gunners’ had to choose a fixture to rest Buakyo Saka, they would rather choose the Eagles than one of the big boys as Mikel Arteta’s men should have enough in the tank even without Saka to fire them past Palace.