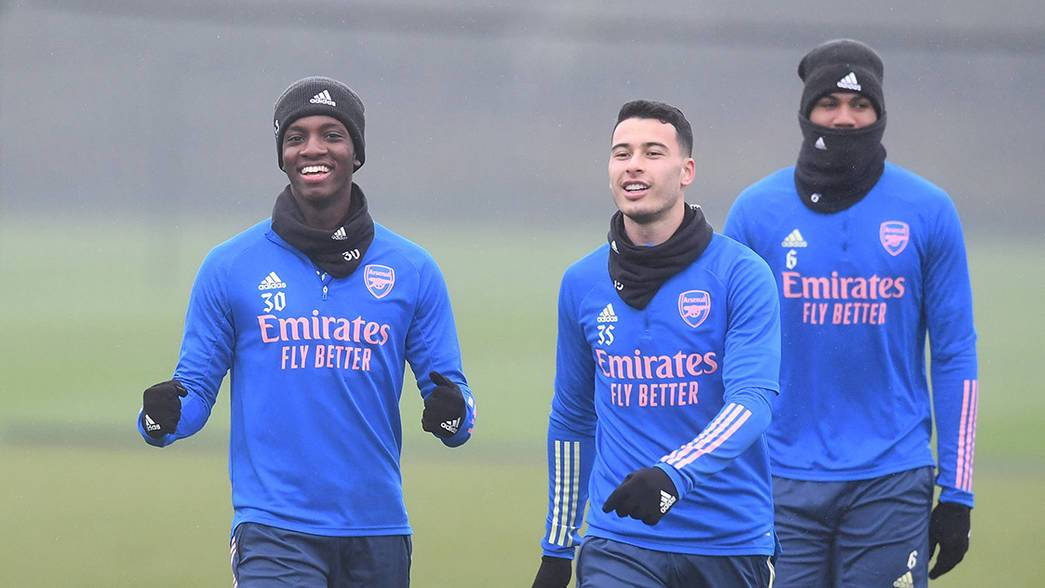 Mikel Arteta’s Arsenal is set to face Roy Hodgson’s Crystal Palace in yet another must-win encounter for the Gunners in order to keep climbing the table. While they’re currently languishing in the bottom half of the table at 11th, Arsenal is still aiming for European football next season but needs to extend their three games winning run in the Premier League if they wanna have a shot.

The Gunners left it late against Newcastle, they still completed a comfortable 2-0 win thanks to goals from Emile Smith Rowe and Pierre-Emerick Aubameyang, extending their winning run to four games in all competitions and would be looking to make it 5 against Crystal Palace.

Goalkeeper: Bernd Leno. They don’t have any other option with Alex Runnarson terribly out of form and the German’s recent form means they don’t need one.

Defense: Hector Bellerin was rested for the match against Newcastle and would be expected to replace Cedric Soares in the starting lineup. Rob Holding was also rested and should be slotted in the starting lineup while Pablo Mari could be replaced by the returning Gabriel after serving his three-match suspension. Arsenal don’t have a recognised left-back in the squad other than Kieran Tierney so the Scottish international should keep his place.

Midfield: Granit Xhaka is expected to keep his place as one of the two pivots with Mohamed Elneny expected to lose his place to Thomas Partey. Emile Smith Rowe who started on the bench against Newcastle should start the match in the No.10 role.

Forwards: With Gabriel Martinelli picking up a knock, Arsenal skipper Pierre-Emerick Aubameyang should start on the left with Lacazette starting through the middle and Buakyo Saka expected to keep his on the right-wing.

Tottenham predicted XI vs Fulham | Premier League 2020/21
Bukayo Saka vs Crystal Palace: Should he be Rested?
To Top