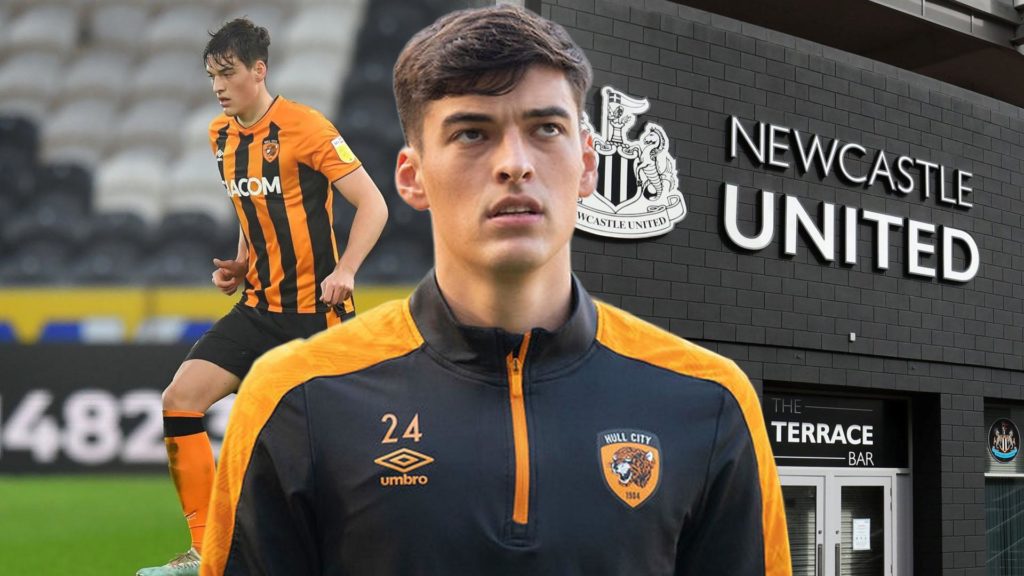 According to the Telegraph, Newcastle United is one of the multiple clubs interested in signing a highly-rated Hull City defender Jacob Greaves.

The 20-year-old centre-back has made a bright start to his career at the KCOM Stadium after he rose through their academy to make thirteen senior appearances in League One so far.

Greaves has benefitted from Hull’s relegation to the third tier at the end of last season. His impressive loan spell at Cheltenham Town convinced manager Grant McCann to accommodate the defender as a regular starter in League One this term.

He has started twelve out of the club’s 19 league fixtures so far, having made his debut in a 3-0 win over Rochdale back in October.

The Englishman has already started to deliver on his potential and still can develop into a solid Premier League centre-half.

Whether he is capable of making an immediate step-up to the top-flight remains to be seen. Nonetheless, Greaves would be more than worth the money for the Magpies if he is available for a decent price this month.

It would be an interesting move if Steve Bruce did decide to make a move for Greaves (following their budget constraints) – Hull value the kid at between £500,000 and £1 million, according to daily mail.

Meanwhile, the Magpies are well stocked in the centre-back department. But they certainly lack that youthful exuberance with their youngest defender being Jamaal Lascelles at twenty-seven.

While this would be a smart move if he can emulate Harry Maguire (It seems Hull fans believe so).

It would be very difficult to prise Greaves away from Hull and more so because of grudges between Steve Bruce and their Chairman when Bruce was in-charge of Hull City. We will see in the coming weeks whether or not Newcastle United make a move for the promising defender. 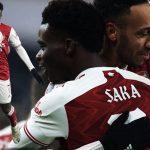 Bukayo Saka vs Crystal Palace: Should he be Rested?
Next Article 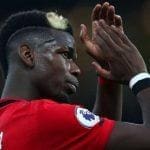