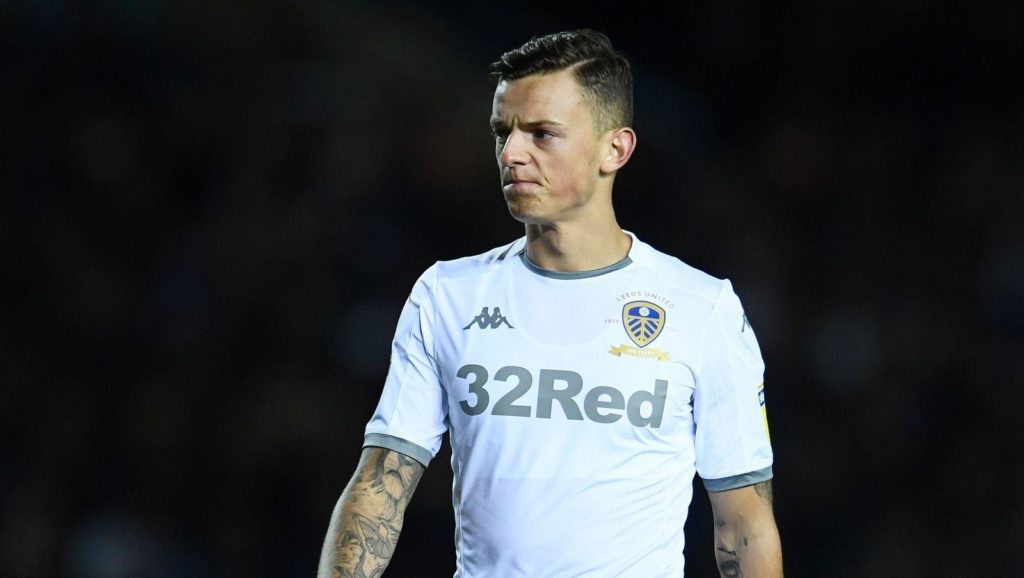 Ben White has been one of the poster boys for Leeds united in the previous season and is also highly respected by Marcelo Bielsa which tells you about the kind of talent and potential that he possesses and that too just at the tender age of twenty-two.

Let us take a look at what we can expect from him in this new season. Ben White is a great Defender and has the potential to grown into a world-beater one day. He has fantastic composure and calmness on the ball.

He can put in those clinical and well-timed tackles that have proven to be so crucial for Leeds in their road to redemption after 16 long years but what I think will be his most defining characteristic is his excellent passing and ability to keep position of the ball in tight and packed situations.

This fits well with the way Graham potter is trying to build his team with more possession on emphasis and playing out from the back. Ben White fits the mould perfectly, and if he has one glaring highlight to his game, it is that he loves a good dribble.

White has also been used on occasions as defensive midfielder or central midfielder which would undoubtedly bring a lot of versatility to the team. Graham potter likes to experiment now and then, and I genuinely feel that he could be a perfect fit as a makeshift defensive midfielder with an impeccable reading of the games and clinical interceptions at the right time.

He played a total of 46 matches last season where he scored 1 goal and layed off a couple of assists. He has an average of 56.2 passes and 2.8 Long balls per 90. To add to that, he has an 84.6% pass completion ratio which may not be the greatest but is certainly commendable and tells you that he is very eager to get on the ball and involved in the game.

The only chip in his armour or drawback is that he is not very strong in the air, but he more than makes up for it in other areas of his game such as his technicality and skill. We can expect Ben White to get considerable minutes under his belt if not play a full-fledged role this season.

He is a young prospect who has a lot of potential and has learnt from one of the best last season. Hence, I think it is safe to say that it won’t be long before we see him make a name for himself and the best thing is that he can play as a makeshift wingback or midfielder if the need arises.

All said and told seeing his eagerness to get on the ball I think he can indeed be used as a Defensive midfielder to help and orchestrate the attacks from the back.

Harrison Reed: Why he will be crucial for Fulham
Should Southampton sign Danny Welbeck?
To Top