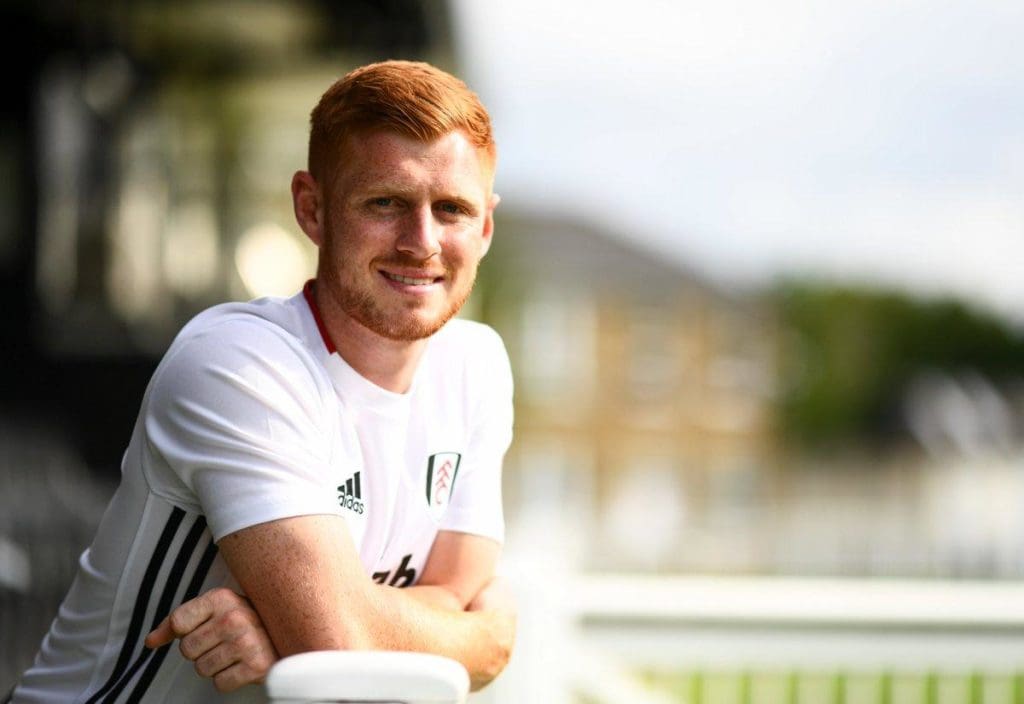 Fulham announced the signing of Harrison Reed on a permanent transfer this week, making him their fourth signing of this summer transfer window.

The Englishman expressed his delight after making the move permanent, “I’m absolutely buzzing to finally get it done and to be here as a permanent player, I’m absolutely over the moon.
It’s going to be an exciting season, it’s a big challenge this year, but I can’t wait to get going, to get back training, and I’m really looking forward to the challenge. I’m absolutely delighted to be here and commit my future to the Club.”

Fulham’s American owner Tony Khan also commented on the transfer, “Harrison Reed played a massive role in our promotion to the Premier League, and I’m thrilled to announce that he’s now signed for Fulham as a permanent member of our Club! When Harrison first joined us on loan last August, we’d secured an option in the agreement for a permanent transfer, and now I’m so glad we came to that agreement and so glad that now Harrison is in our Premier League squad! Come on Fulham!”

Harrison was a youth product from the famous Southampton academy, making his senior debut for the club in 2013. The 25-year-old failed to nail down a spot in the Saints’ eleven in his time at Saint Mary’s and spent the last three seasons on loan at Norwich, Blackburn Rovers and Fulham.

He thoroughly impressed on his loan at Fulham last season, and was a key part of Scott Parker’s side helping them achieve promotion to the top-flight though the playoffs.

Reed had only twelve months due on his current contract with Southampton, and Fulham snatched up the midfielder on a £8 million transfer, which could prove to be a massive buy for the club.

Fulham have been investing smartly in the summer this time round, after failing to stay up in the league at the end of the 2018-2019 season despite investing massively during the transfer window.

The club have also brought in midfielder Mario Lemina and Brighton winger Anthony Knockaert, in a bid to strengthen their side for the upcoming season.

The engine starting up for another battle! 🚂#FFC pic.twitter.com/hG8lboQWv0

He played 24 games under Scott Parker in Championship last season and his presence in front of backline meant the rest of the midfield can push high up the field and get involved in the attack. The midfielder is a strong tackler, who can spread play quickly when required and spray accurate crosses to the forwards.

There is no doubt that his defensive awareness, versatility, his ability and potential will match the standard of the rest of the Premier League.

For just £8 million, Fulham have landed themselves a fantastic holding midfielder, who has the potential to be one of their strongest players in the upcoming season.

Last time around in the Premier League, Arsenal loanee Callum Chambers proved to be that rock in front of the defence earning himself player of the season at Carrow Road and Reed is expected to play a similar role this time around. 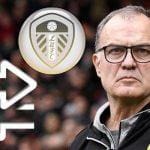 Leeds United: Investing smartly in the academy
Next Article 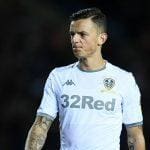 Ben White: What to expect from Brighton’s Prodigy
Leave a comment