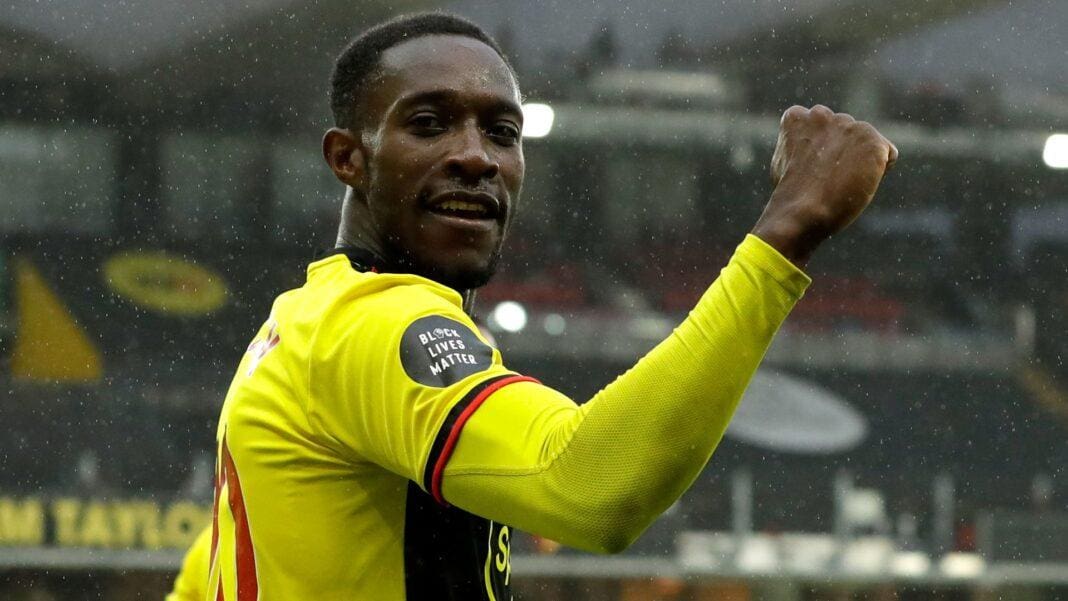 Watford forward Danny Welbeck is set to make a move back to the Premier League with the likes of Crystal Palace and Southampton rumored to be interested.

The ex-Arsenal forward has plenty of Premier League experience playing for top teams under his belt, and is renowned for his terrific work-rate, strength and pace.

Welbeck kicked off his career with the youth teams at Manchester United, before he was promoted to the senior team in the 2007-2008 season. After making close to 150 appearances for the Red Devils across seven seasons, Welbeck was signed by Arsenal on a £16 million transfer fee.

The Englishman had a profitable first four seasons at the club, but struggled with injuries toward the end of the 2019-2019 season, and an ankle injury sustained in November spelled the end of his tenure at Arsenal.

Watford signed the forward on a free transfer at the start of this season, but failed to make an impact on the team, scoring just two goals in the league in 18 appearances, as the Hornets were relegated from the top-flight at the end of this season.

Southampton have had a pretty good transfer window so far, signing Tottenham Hotspur right-back Kyle Peter-Walkers on a permanent basis last month. Pierre-Emile Hojbjerg departed on a £15 million transfer the other way, and are now looking to bring in Welbeck to the club.

The Saints are well stocked in the striker department, with Shane Long, Danny Ings, Michael Obafemi and Che Adams all possible options. Danny Ings was in phenomenal form last season, who scored a whopping 22 goals in the league last season.

But there is no doubt that the introduction of Danny Welbeck will bring in some much needed experience to Hasenhüttl’s side. Welbeck is a proven striker in the Premier League, who can play from the left as well and provide support to the likes of Ings and will undoubtedly improve the quality of the Southampton attack.

Reports state that the 29-year-old’s current contract still has twelve months left on it, but has a £5.5 million release clause attached to the deal. Welbeck will be eyeing a return to the Premier League and Watford seem to be prepared for his departure after confirming the arrival of Glen Murray on a season-long loan from Brighton.

Welbeck has plenty of suitors at the moment, but Southampton are leading the race as of now and Welbeck’s signing can prove to be a massive bargain for the Saints if they do manage to tempt the forward.

Ben White: What to expect from Brighton’s Prodigy
Manchester United ready to accept £18m + bonuses from AS Roma for Chris Smalling
To Top