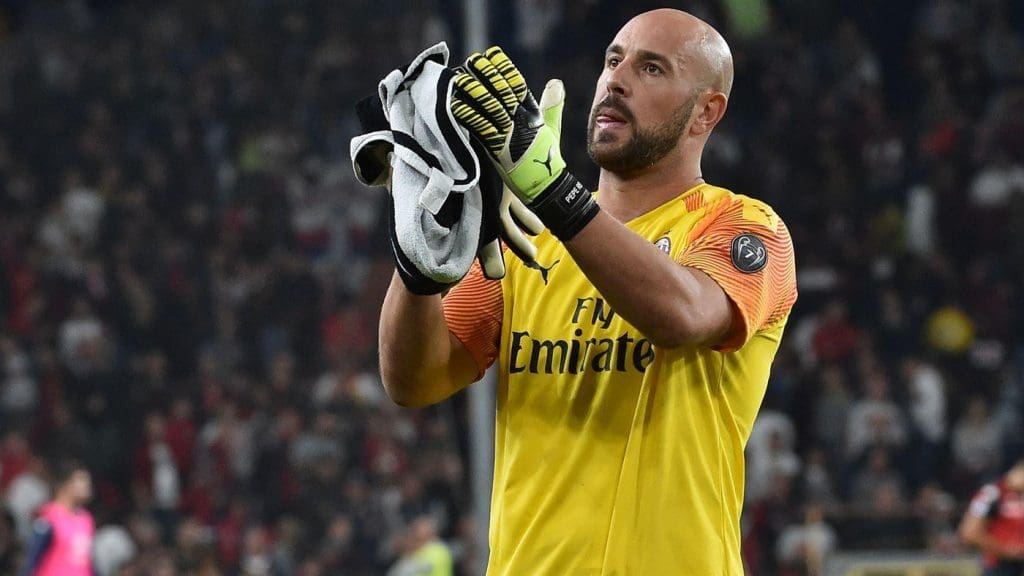 Tom Heaton didn’t have the best of festive period as he was stretched off against Burnley on the New Year’s day and is expected to miss the rest of the season.

Heaton, who was enjoying his first visit at Turn Moor since he left Burnley for Aston Villa in the summer, received extensive treatment on pitch before being taken off. 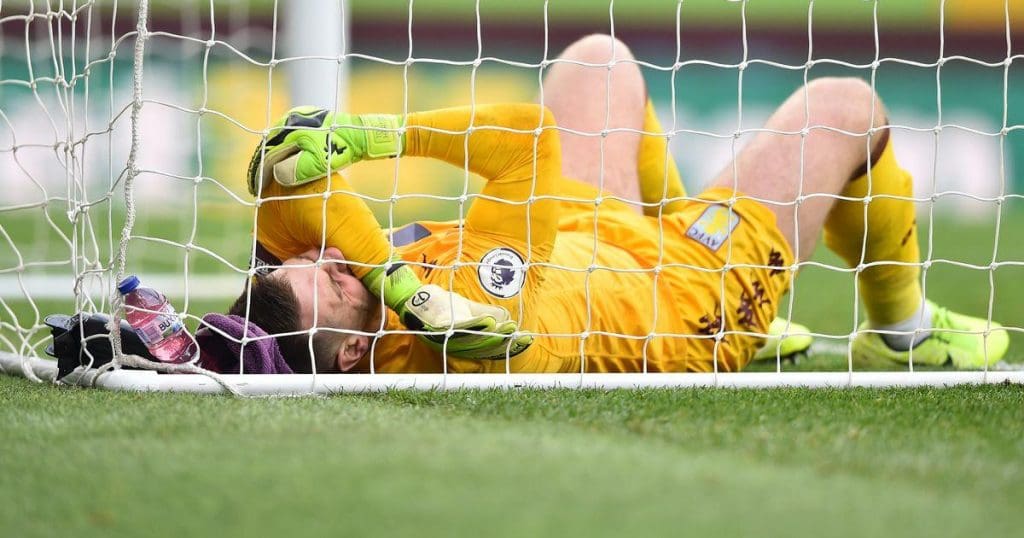 With January transfer window open now, Aston Villa are eyeing to fill in for their injured star with some quality big name goalie as likes of Pepe Reina and Jack Butland are linked with the Lions.

Sportsmail understands that Villa has a deal in place for former Liverpool goalkeeper Pepe Reina to join them on loan until the end of the season.

Dean Smith confirmed Villa’s extensive look for a man between the woodworks this winter after Villa’s 1-1 draw against Leicester on Wednesday, “We’re looking at goalkeepers but whether we’re close or not, I don’t know. I’ve been at the game so I’ve left that to our sporting director at the moment.” 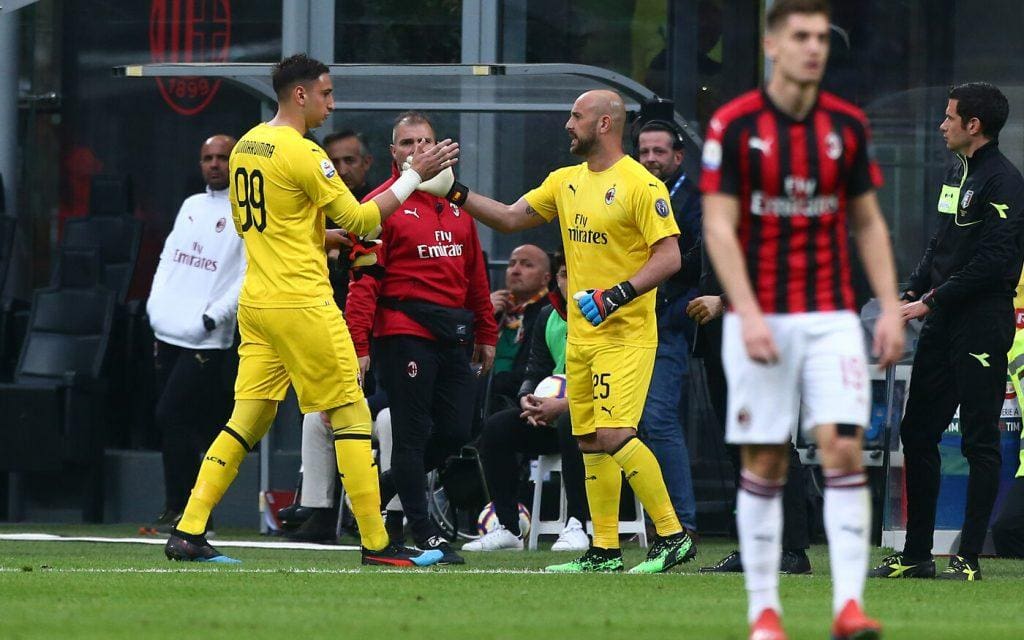 Reina has been serving as back-up to Gianluigi Donnarumma at the Red side of Milan has only played thirteen games since joining AC Milan in 2018.

Aston Villa has already brought in Danny Drinkwater from Chelsea until the end of the season. But injury to first choice striker Wesley has also led to them being interested in Reina’s Milan teammate Krzysztof Piatek, though the £30 million price tag would serve as a major barricade.