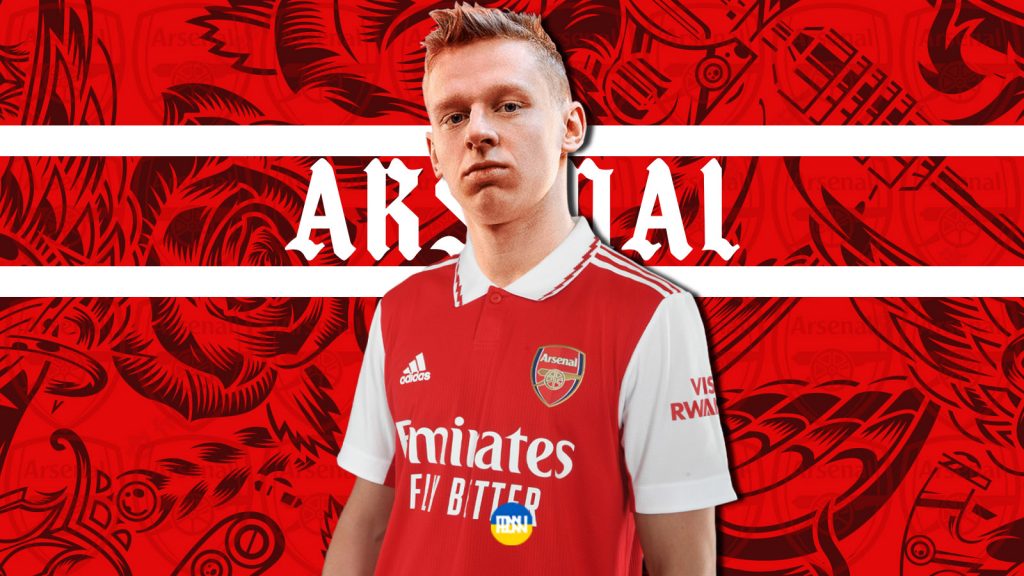 Arsenal have ended their Lisandro Martinez pursuit and moved on. It was a long story which didn’t end well for Arsenal, but one which answered the question of what position were we even looking for when moving for Martinez as many were confused.

All the new links to left-backs have all but confirmed that we’re indeed looking for Kieran Tierney’s competitor and Oleksandr Zinchenko looks like the strongest option out of a couple mentioned names.

Telegraph reports that Arsenal are closing in on a £35m move for City’s left back and that negotiations are moving quickly.

On top of being a top footballer, Oleksandr Zinchenko didn’t take Guardiola’s training methods for granted.

This just gives us a glimpse of what kind of mentality Zinchenko has. That alongside being a 4-time Premier League winner brings a lot to Arsenal. Although he has only played in 128 (~26 games a season) games for City, Zinchenko comes with a wealth of winning experience.

People might not know this but to this day he holds the record for the youngest captain of the Ukrainian national team in official matches, captaining the side against France in 2021.

He knows how to take the responsibility on his shoulders, that’s for sure. He’s most recently shown it in City’s triumphant victory over Aston Villa where he came off the bench to provide an assist for City’s 2nd. He was pivotal to the turnaround and provided a crucial threat in the left-hand side channels.

I have to add that it’s not exactly a small thing to add two 4x Premier League winning players (and more than that), in Gabriel Jesus and Zinchenko, to a young roster of players who are still developing and learning and Arsenal have to be given credit.

It’s obvious by now that Arsenal sees Zinchenko as an inverted fullback. Any other position is just a bonus.

When fit, I still regard Tierney as the better player even if Zinchenko fits the role better. He cannot offer what KT can on defence and that’s just a fact. However, having someone who’ll push him constantly will keep him on his toes. He obviously has injury problems and banking our season on his health is not the way to go about things.

Zinchenko’s technical ability is his best quality in my opinion. Having someone like that in a backline next to Gabriel is a huge plus. Ever since Xhaka has pushed up as an #8, Arsenal lost their go-to “safe” left side buildup pocket. With White, Tomiyasu and Zinchenko in there, Gabriel’s on-the-ball flaws can be hidden. He’ll get better on the ball with time (as he’s shown) but surrounding him with able technicians is good thinking. Zinchenko is comfortable receiving… anywhere.

He can stretch the pitch and fill the middle almost equally well. One main thing I dislike about him is that he isn’t an astute defender. He isn’t terrible in that aspect but it’s something to keep in mind. He can surrender a good defensive position and make a brilliant last-ditch tackle in the same action. Overcommitting in his tackles in dangerous positions is something that needs to be worked on.

Filling the middle from fullback is his speciality and he comes as a ready made option for the role. He trusts his first touch in tight areas and steps into midfield with ease. I like when there’s a certain assertiveness about a player’s game on the ball. He has a calming presence on it and picks passes with positive intent. I’ve always had a thing for players who take them being pressed as almost an insult to their ability. That’s how he acts on the ball sometimes. His ability to work at a bunch of different angles at virtually the same level also impresses the eye.

For all the praise he gets filling the middle in his inverted role, his crossing variations and slick ball-carrying ability allow him to be extremely dangerous in more advanced positions. He can whip the ball with pace but also has a good driven cross and cutback in his arsenal. His good pass selection from deeper areas translates well into picking out players in the final third.

Arteta knows him well and I’m sure he had a lot to do with him coming. With Jesus and him, Arsenal are getting top competitors who not only raise the level of the squad but also come tailored made for their roles. As long as the price is not absurd (over £30m-£35m), I see this transfer as a successful one for both parties. 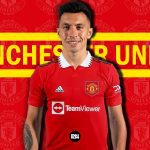 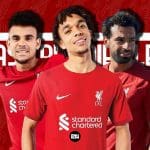 FPL 2022/23 Price Reveals: Whom Should You Target Amongst Liverpool’s Assets?
Leave a comment