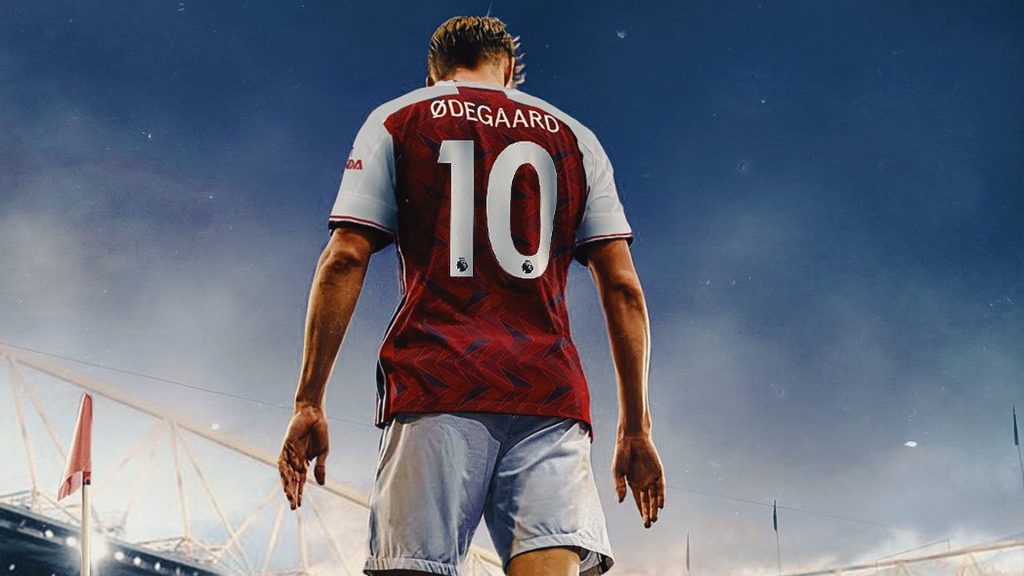 Martin Ødegaard is waltzing up to become a part of Arsenal. The 22-year-old playmaker is yearning to make a loan move away from Real Madrid in order to earn quality game time.

Most Arsenal fans are eager to see the attacking midfielder don the red jersey while playing under Mikel Arteta. He is a technically gifted player whose creativity aptitude matches the demand of Arsenal’s manager.

Apart from being a gifted talent, the Norwegian sensation has also got the work ethic and ingenuity that Arteta asks for. If you ask me personally, I would love him to play as a number 10, but with his capabilities, Arteta can also assign him a number 26 or number 11, if he prefers to hand over Ozil’s jersey to Martinelli or Emile Smith Rowe.

Ødegaard can be Arteta’s multifaceted servant who will play in different positions depending on the opponents. I would however play him either as a number 10 or number 8, with Emile Smith Rowe holding another position (obviously if Arteta plays them both together).

The Real Madrid midfielder is a step above Smith Rowe because of the exposure he has had playing for different clubs all across Europe. The 15-year-old debutant of Norway seven years back already has plenty of experience under his shoulders at such young age.

READ MORE: When Ødegaard could make his Arsenal debut?

He is by far the most talented Norwegian I have ever witnessed. His moves are alluring; his balance with the ball under his foot is exemplary; his knowledge of the game is extraordinary and his willingness to win games is demanding. The youngster will not only bring a change on the field but also fresh/winning attitude in the dressing room. That’s what Arsenal want, don’t they? A player who can dig their confidence from with the soil. Arteta has got the talent, what he needs is only a change in the attitude of his players.

Apart from bringing a behavioral change, he will also bring depth to the squad and free Arteta from injury concerns. We have seen Smith Rowe being accustomed to injuries over the past couple of years and therefore have to be ready with a replacement on the bench. Also, Ødegaard’s presence in the midfield will help Saka have breaks in between games with the Norwegian talking his position in the right.

At the same time, Ødegaard’s entry will be a warning signal for both Willian and Pepe to bring their A game otherwise they will drown further down the pecking order after his arrival. Both of them have been rusty for Arteta this season and he could finally opt to feature Odegaard ahead of both of them.

The biggest advantage with Ødegaard coming into the side for me is the development of Rowe. I can imagine both of them playing together with Rowe playing a pass between the lines for Odegaard (like he did against Chelsea) and the latter running through to score a screamer. Odegaard will not only up the ante but also make sure ESR develops in these departments as well.

Furthermore, Arsenal are getting Ødegaard for a meagre £2 million. Imagine the number of Buendia’s (who are talented ones) we can have at such a small number. The deal, therefore, is a handsome bargain for Arteta and his team which makes financial sense.

Getting Ødegaard to Arsenal will therefore be a brilliant bargain, not only for the Gunners but also for the midfielder. While the team would be lifted with an entry of a match-winner, the player would be blessed to gain game time under a creative coach.
Arsenal, for the former Real Sociedad player, is the best option available outside Spain. Under Arteta, he will not only get game time but will also enjoy the presence of talented midfielders working with him where he could share and learn at the same time.

What else would a team and a player ask for than working for the betterment of both? If it’s not a perfect transfer then no transfer is. 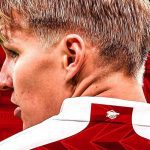 When Odegaard could make his Arsenal debut?
Next Article 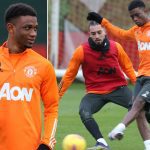