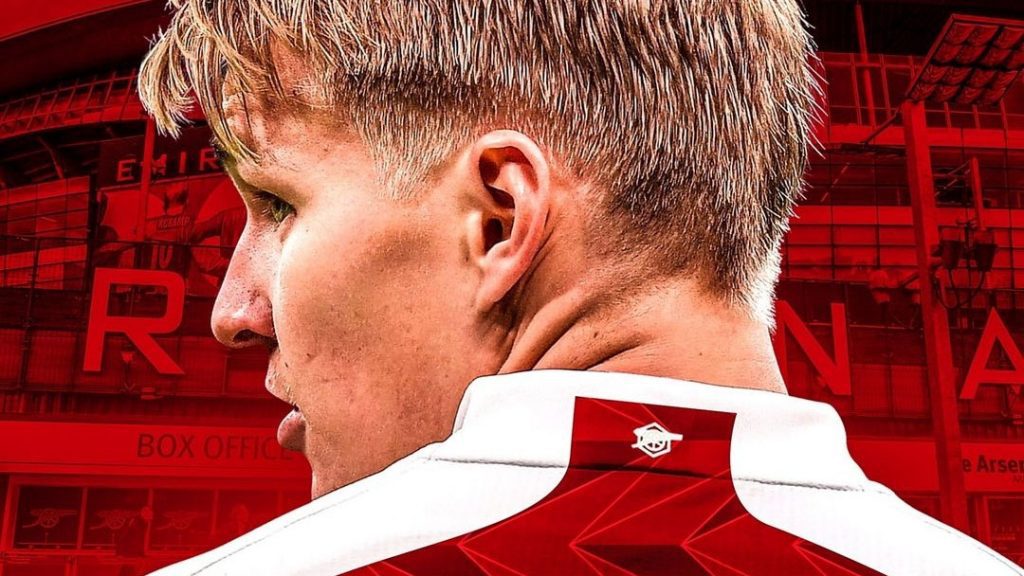 Amidst all the excitement of welcoming Martin Odegaard with all their heart, Arsenal fans have to accept the midfielder along with his injury. The 22-year-old has discomfort in his knee and will not be able to feature straight away.

Odegaard was not someone who Arsenal fans were expecting, however, Arteta is ready to open the youngster with open arms. He will fill in the creativity space left vacant by Mesut Ozil and will therefore fulfill Arteta’s requirement of a playmaker.

The Real Madrid bench-warmer has only played 8 minutes for the club after their defeat against Shakhtar and is therefore looking for a club in Europe where he will be able to enjoy game time. The youngster is still not a finished product and to be able to play in a quality side like Real Madrid needs more time on the field.

Odegaard himself had no choice but to choose for a team on a six-month loan after Zidane stopped counting on him. The youngster has failed to attract the trust of his manager because of which he is not being selected in the playing XI.

Also, Martin Odegaard has opted to be a part of Arsenal because he wanted to get a hand in the Premier League and know whether his style of play is appropriate in English conditions.

READ MORE: Why Martin Odegaard to Arsenal is a win-win for both parties?

The confidence of a coach also plays important role in how a player plays and with Arteta being happy getting Odegaard we can be sure of the youngster creating wonders under a manager with a similar attitude.

Only that the fans will have to wait for Martin Odegaard’s knee to be comfortable and a little bit more than they would have expected.

Three players yet to be shifted out of Arsenal
Why Martin Ødegaard to Arsenal is win-win for both parties?
To Top