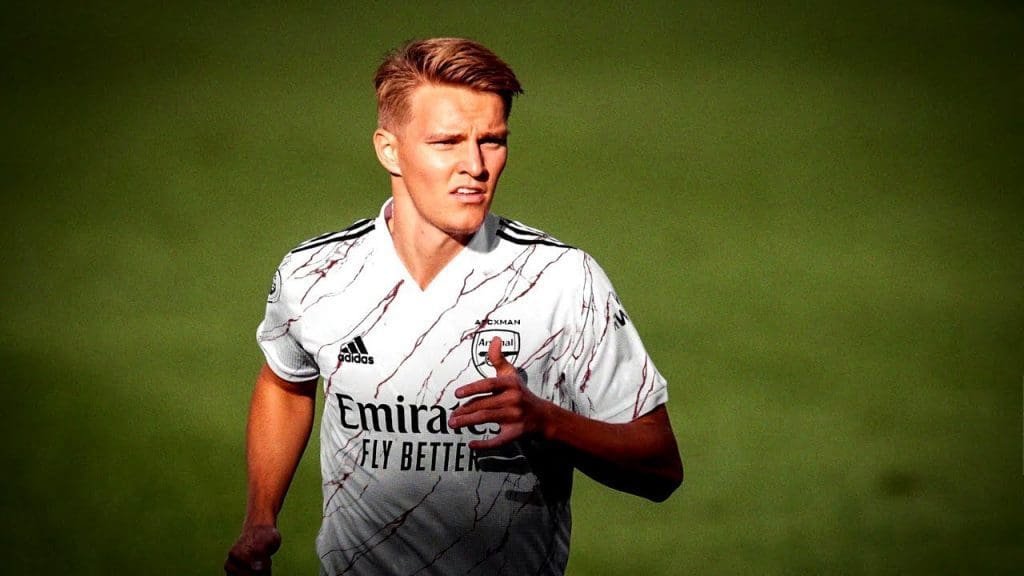 Arsenal have been lately linked to a move for Real Madrid’s Martin Ødegaard with the Norwegian looking to shift out of Madrid, on a temporary basis, to get some minutes under his belt after falling out of favor under manager Zinedine Zidane.

They have been looking to strengthen their squad with the Gunners keenly looking at adding a creative player to their armory with Mesut Özil’s imminent departure insight. Emile Smith-Rowe has been shouldering the responsibility of creating chances for Arsenal’s front three alone but Mikel Arteta is now looking at making another addition.

Here we look at three reasons why Arsenal should sign Martin Odegaard:

A player of pedigree: Martin Ødegaard might still be quite young but the 22-year-old has had a fantastic last season at Real Sociedad, he was averaging 2.14 key passes and an xA of 0.18 for every 90 minutes of football he played for the Spanish side. Ødegaard registered 4.13 shot-creating actions per 90 and also put in the hard yards in terms of his defensive action with 4.45 successful pressures per 90.

Structure of the deal: If a move does materialise for Martin Odegaard to Arsenal, it would only be a loan deal which is ideal for Arsenal and the player. The North London giants have always been persistent in making the key additions to the squad only in the summer transfer window. Hence if they could get a genuine option to fill the immediate holes in their squad while also not having to commit to a long-term deal, it would just be the perfect scenario for the Gunners.

Emile Smith Rowe: The young Hale End academy graduate has done impressively ever since his inclusion in the first team at the Emirates Stadium against Chelsea. However, Mikel Arteta wouldn’t want to put too much pressure on his young shoulders and Martin Ødegaard could help the Englishman to shoulder some responsibility.