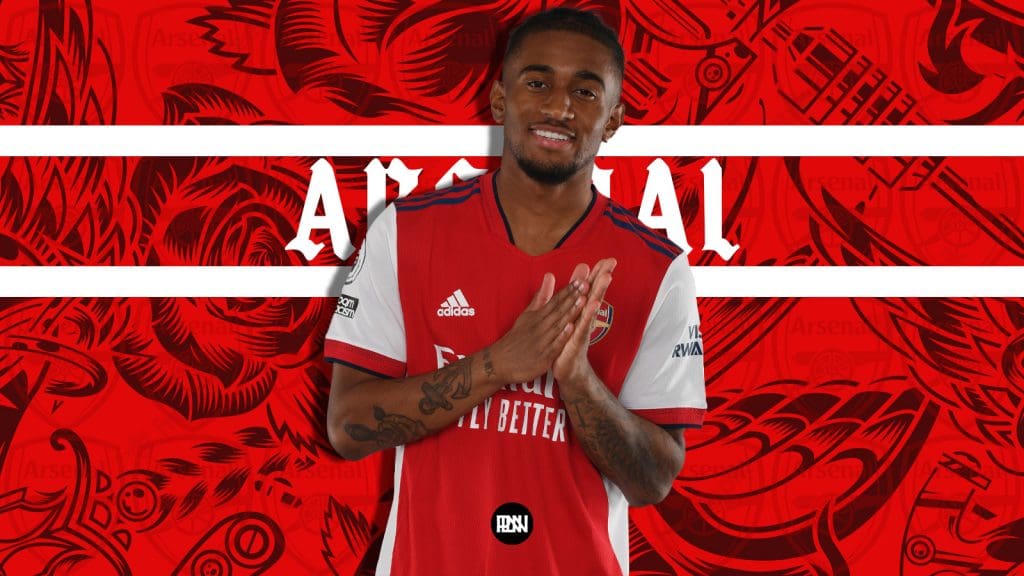 “He (A. Wenger) threw Nelson in against Benfica and he destroyed Eliseu. Dribbling, speed, unpredictability, assisting Oliver Giroud. This is no joke, he has everything it takes to be one of the best in the world“. [Portuguese newspaper Mais Futebol on Reiss Nelson’s performance against Benfica in 2017]

5 years on and 2 loans later from this memorable quote, Nelson, now 22 has seen his career stagnate.

Many thought that there are bigger things to come for Nelson after his successful Hoffenheim loan spell where he scored 7 goals and added 1 assist in the Bundesliga while also making 5 appearances in the Champions League. With Nagelsmann’s constant praise, things seemed to be going in the right direction.

What followed were injuries which he couldn’t quite shake off and get back into the rhythm of consistently knocking onto the first eleven doors in both of his next two seasons, but with one better than the other. He got 1042 minutes in all competitions under Emery in 18/19 while he gathered only 450 in the 19/20 season. He had some promising displays in both seasons but ultimately failed to nail down a role under Mikel Arteta.

WAS FEYENOORD THE RIGHT MOVE IN THE END?

Reiss Nelson’s switch to football in the Netherlands didn’t go too smooth from the get go. He took his time to settle, not playing much of first eleven football at the start of the season.

As the season moved on, he managed to nail down a starting spot and even start in the Europa Conference League final. His performance was nothing spectacular but he did get into a few promising positions for shots, often flowing around the RW spot and coming inside. Clips of him running rings around defenders come up every so often, but consistency in front of goal is still very much needed.

He finished his loan spell with 6 goal involvements in the league and another 5 in the Conference League.

With 5 subs allowed next season and Europa League football to be played, there might just be a case for Reiss Nelson to stay. That is, of course, if he was to sign a new contract with Arsenal. His current deal only has 12 months to run so it’s understandable that Arsenal are looking for potential suitors to move him on. Feyenoord have apparently asked for another loan move. It’s not out of the question for Nelson to sign a new short-term deal and leave for another loan, just like he did before at the start of this season.

In 19/20 Nelson choose to stay instead of going on loan. Should he have done the same this season considering just how much chances youngsters got? Maybe, but that’s the unpredictability of football.

Time will tell, but Reiss Nelson not doing anything significant for Arsenal after all these years with the club would be a shame. 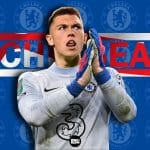 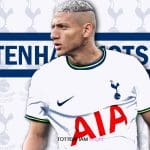 Tottenham closing in on Richarlison; Chelsea in competition
Leave a comment