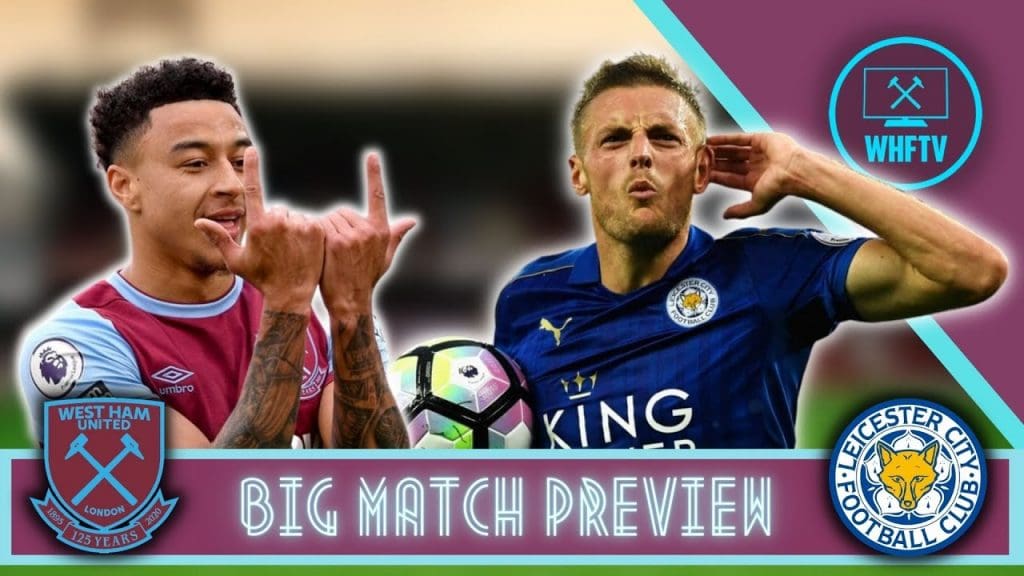 It’s the battle between 3rd and 4th in the Premier League this Sunday as West Ham United host Leicester City at the London Stadium, as both look to cement their position in the top 4 and boost their hopes of a Champions League spot for next season. Judging on the forms of both teams this season, this clash will be exciting for all football fans.

West Ham United are having a very surprising season so far and no one would have predicted that they would be in a UCL spot with only 8 games to go. Even the most optimistic fans would have not foreseen this at the start of the season, with the Hammers losing 2 of their opening 3 games in the league. However, the manager David Moyes and his squad have turned it around brilliantly and now find themselves in contention to play in the most glittering and appealing club competition in the world next season.

Their form of late has been something of a mixed bag, with wins over Tottenham Hotspurs, Leeds United, and Wolves but have lost to both Manchester clubs despite putting in some strong displays. Last week they scored 3 goals against Wolves inside the first half for the second consecutive game this season, having done so against Arsenal the week before.

Jesse Lingard is undoubtedly the man in the form right now, and the loanee will be the one to lookout on Sunday. Midfielders Pablo Fornals, Jarrod Bowen, and Tomas Soucek are also in great form and will be raring to go against the Foxes. A win over Leicester City would see them put even more pressure on Brendan Rodger and his team with the gap closing to just one point between them

Leicester City continued their superb form from the end of last season into this season and there will be very few who will say that their current 3rd place is not deserved. Brendan Rodger’s men have been consistent throughout the season and have been well rewarded for that and are now 4 points clear of West Ham in 4th and 5 points clear of Chelsea in 5th.

They conceded ground to second-placed Manchester United when they lost to league leaders Manchester City last weekend and the gap to second place is now four points. A win over West Ham would see them go within just one point of United and seven points clear of the Hammers.

However, Leicester City’s season has been hampered with injuries to key players and that has placed them under severe difficulty. They have lost two and drawn one in their last five games which includes the 2-0 defeat at home to Man City last weekend.

West Ham United will be without their main forward Michail Antonio after he was subbed off last week after 36 minutes. The initial hope was that the injury was not very serious, however, scans have shown that damage to his hamstring is more significant. He adds to the injury list that already contains star midfielder Declan Rice, who is out with a knee ligament injury suffered on England duty. It might prove to be a massive blow for David Moyes and West Ham, with Antonio the only senior striker in the squad. Goalkeeper Darren Randolph, defender Angelo Ogbonna and winger Andriy Yarmolenko will also miss out with long-term injuries.

On-loan Man United midfielder Jesse Lingard will be the one the West Ham faithful will look now to shoulder the attacking responsibility solely. Lingard has been in astonishing form for the Hammers, scoring six goals and giving four assists in 8 games so far. His superb turn for the second goal against Wolves showed how high his confidence levels have risen and he will no doubt be the main man on Sunday.

Leicester City have a spate of injuries and Turkish defender Caglar Soyuncu has added to that list after he tested positive for COVID-19. Harvey Barnes is also ruled out till early May. Defenders James Justin and Wes Morgan are also ruled out with injuries, but on loan Turkish midfielder Cengiz Under could make a return to the squad. James Maddison and Ricardo Pereira lightened the injury burden after they returned to the squad for Leicester City’s loss to Man City and could be in contention to start on Sunday. Kelechi Iheanacho who has been in great form is expected to start up front with Jamie Vardy. 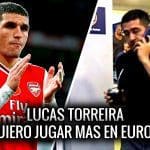 The curious case of Lucas Torreira
Next Article 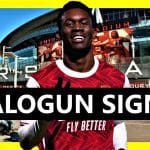