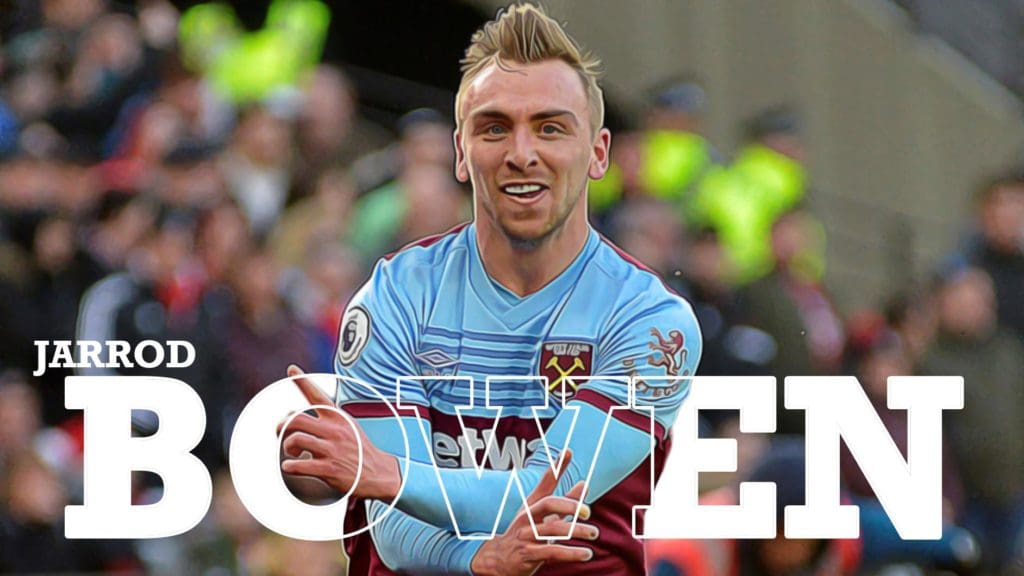 A 23-year-old winger signed by a mid-table Premier League team on January deadline day was never going to make waves. However, people might have understated just how shrewd West Ham signing Jarrod Bowen from Hull City was. The Hammers had to battle Crystal Palace to secure the signing of the young Englishman, who they had been interested in a while.

Their 21m euro fee could be seen as warranted, seeing as he scored 52 goals and assisted a further 12 in 112 Championship appearances. These numbers are not too shabby at all, especially for a man who played at Hull City, a team not exactly known for fluid attacking football. This season he had 16 goals and 6 assists in 29 Championship appearances.

His solitary goal for West Ham came against Southampton. He has also hit the woodwork twice suggesting that he could be a valuable attacking asset alongside the likes of Felipe Anderson and Sebastian Haller. He has supplied 150 passes and 15 crosses this season, which could prove useful for a target man striker like Haller to finish. He contributes defensively as well with 13 tackles and 9 interceptions, and with the way West Ham play, his determination on the back foot will be efficacious.

Haller and Snodgrass have a combined 12 goals (7 and 5 respectively). West ham’s next top-scorer is Mark Noble, a central midfielder, with 4 goals. The highly rated Felipe Anderson has only scored 1 goal, same as Jarrod Bowen.

For a team in a relegation battle, West Ham could use effective attacking outlets at this point of the season. This is the moment for players like Jarrod Bowen to step up and cement himself as part of the first team, not only saving his team from relegation but starting his journey to become a club legend in the process.

All or Nothing: Nigel Pearson | Watford’s exemplary savior
Should Chelsea offer Willian a three year contract?
To Top