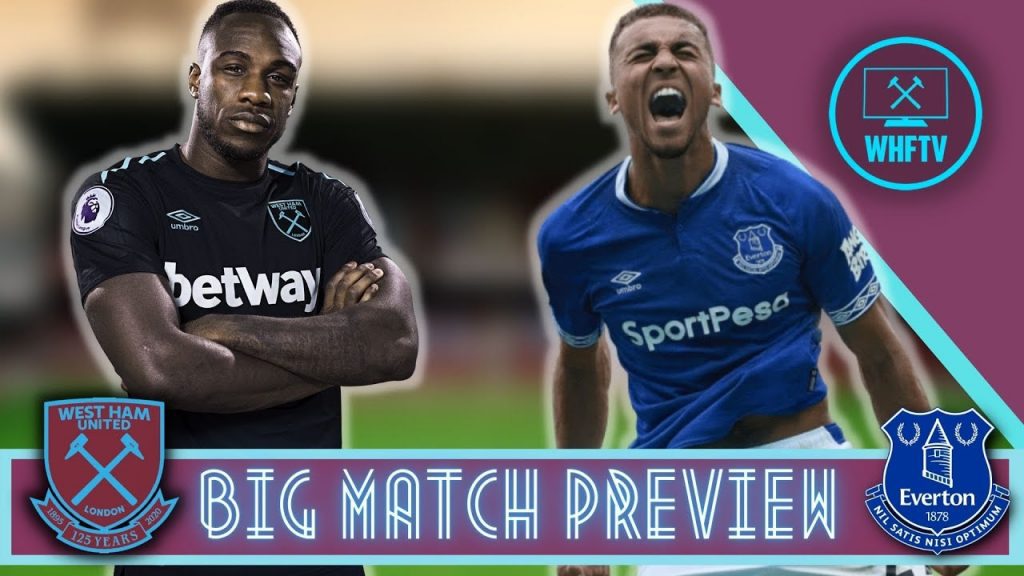 West Ham United take on Everton in the Premier League on Sunday at the London Stadium, as the Hammers look to secure a spot in Europe next season. Meanwhile, Everton will be looking to end the season on a high as a Europa League spot looks unlikely with just 5 games to go till the end of the season.

David Moyes’ side returns to action after their last game against Burnley, in which they ran out 2-1 winners, and will look for a similar result on Sunday evening. West Ham are in 5th place and are just six points off Chelsea (with one game in hand), and they will be hoping to secure a European League spot atleast if not the top 4. They have put in strong performances recently, even in defeat and manager David Moyes will be hoping to see some more of these performances before the season ends.

Everton have been very inconsistent this season, and they were considered genuine top 4 contenders in the first few months after the season had started. However, they suffered a dip in form in recent months and now find themselves languishing in 8th position and all but out of the European positions. They are now 6 points off the 5th placed West Ham United. Manager Carlo Ancelotti will be hoping for some good displays before the season ends. The Toffees were last in action against Aston Villa and they lost 2-1 to the Birmingham club. They will be looking to bounce back from that defeat on Sunday.

The host will be without defender Angelo Ogbonna and midfielder Declan Rice. Winger Arthur Masuaku is also ruled out from Sunday’s fixture. Veteran midfielder Mark Noble is a doubt for the game and could miss out as well.

On the other hand, Everton will be without attacking midfielder James Rodriguez. Jean-Phillipe Gbamin is also expected to miss out on Sunday’s trip to London. French midfielder Abdoulaye Doucoure is believed to be back in contention for the squad and could feature against the Hammers. 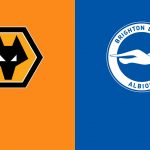 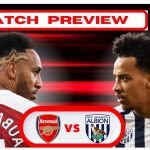