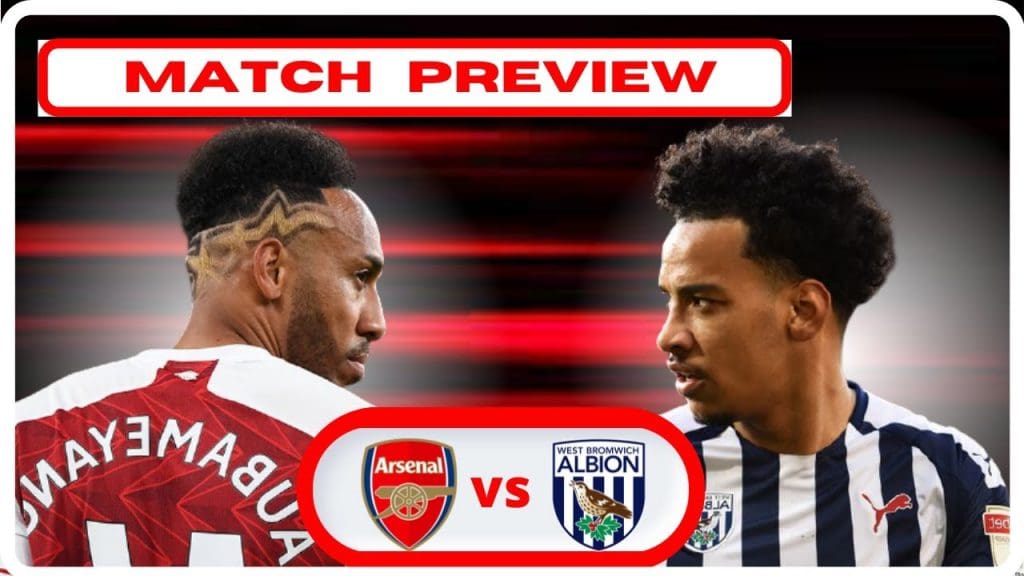 Rock bottom for both clubs, Arsenal are set to face West Bromwich Albion on Sunday night, and in all honesty, neither sets of fans are holding out high hopes.

With Arsenal having their worst season since the 1995/96 season and West Brom all but confirmed relegation candidates, there is little to play for on Sunday night, however, a West Brom victory could delay their relegation announcement a tad late.

The end of the road for Mikel Arteta:

Thursday was not a pleasant night out for the Gunners as they failed to overturn a first-leg semi-final defeat to Villarreal as Arsenal’s chances of playing in Europe next season became negligible after a second leg draw.

With wild unrest among fans about the ownership, it seems like Mikel Arteta is also living on thin ice, not just with the hierarchy but with the fans as well now and after Thursday night’s showing, it is well justified. Arsenal needed a single goal to go through, yet, Mikel Arteta took off Pierre-Emerick Aubameyang, who until then was the Gunners’ best hope of scoring a goal. It is the lack of experience in Arteta that is making the club suffer more than they already are and it would take a brave man to bet that Mikel Arteta will be at the hot seat beyond the summer.

The Premier League has been no different. Arsenal will be going into the game having won 5 out of their last 10 games which has led them to be 10th in the table, a spot, and a point above Aston Villa, who have a game in hand over the Gunners.

Players like Nicolas Pepe, Willian, and Aubameyang, who people believe should be the torchbearers have been horribly inconsistent this season, courtesy of which, Arsenal have had to depend on the youth for a major part of the season. While Bukayo Saka, Emile Smith-Rowe, and Kieran Tierney can only do so much, one cannot expect them to provide an 8/10 performance week in week out.

The fact that Arsenal still operates with Rob Holding at the back is proof enough of the work that needs to be done at the club and West Brom will take full advantage of this low point of the Gunners.

While the likes of Tierney, David Luiz, and Alexandre Lacazette were not available for the past few weeks, Lacazette and Tierney both played a part in the 2nd leg on Thursday. However, David Luiz who returned for the game against Newcastle United last weekend got injured in the game, without an update on the extent of the injury to the Brazilian. Apart from that, Arsenal have a fully functioning squad, but Arteta will have to play his best players if he wants to extract a win on the weekend.

A matter of when rather than if for West Bromwich Albion:

West Brom are currently fighting for their lives in the relegation battle but it seems highly unlikely that the Magpies will be a part of the Premier League next season.

The poorest defence in the league, West Brom have conceded 65 goals this season and it has been down to a lot of awful tactics and pathetic recruitment. While Branislav Ivanovic was an amazing player in his hay-day, bringing the Serbian, who is now 37, back to the Premiership was never going to work out well for any party, besides Ivanovic, who has earned himself a decent amount in wages.

West Brom’s success stories have been in midfield this season, as the duo of Ainsley Maitland-Niles and Connor Gallagher running things in the midfield for the club this season. Matheus Pereira has also come to the fore in recent weeks as the Brazilian’s off-the-ball movement helping West Brom create a lot of chances for the frontmen, with the best example coming almost a month ago when Matheus Pereira ran rings round the Chelsea defence.

The Magpies secured a draw against Wolves last weekend as Mbaye Diagne scored just after the hour mark, but apart from that West Brom were awful. They conceded 20 shots, out of which half were on target, and in all honesty, they got away on the day. Arsenal, albeit wounded, will punish West Brom if they were to put out such a poor performance again.

Branislav Ivanovic is out for the season after the defender suffered a hamstring injury a couple of weeks ago. Robert Snodgrass could be available for selection after recovering from a knock the winger suffered. Ainsley Maitland-Niles will be unavailable as Arsenal are the loanee’s parent club.

Apart from this, West Brom will have a fully fit squad to take to the Emirates and Sam Allardyce will be hoping that he can delay relegation for as long as possible, with the club hoping for a miracle as stranger things have happened in the Premier League. 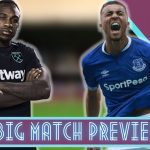 AS: Gareth Bale ‘sees himself’ playing for Real Madrid next season; Spurs have no first refusal in current deal
Leave a comment