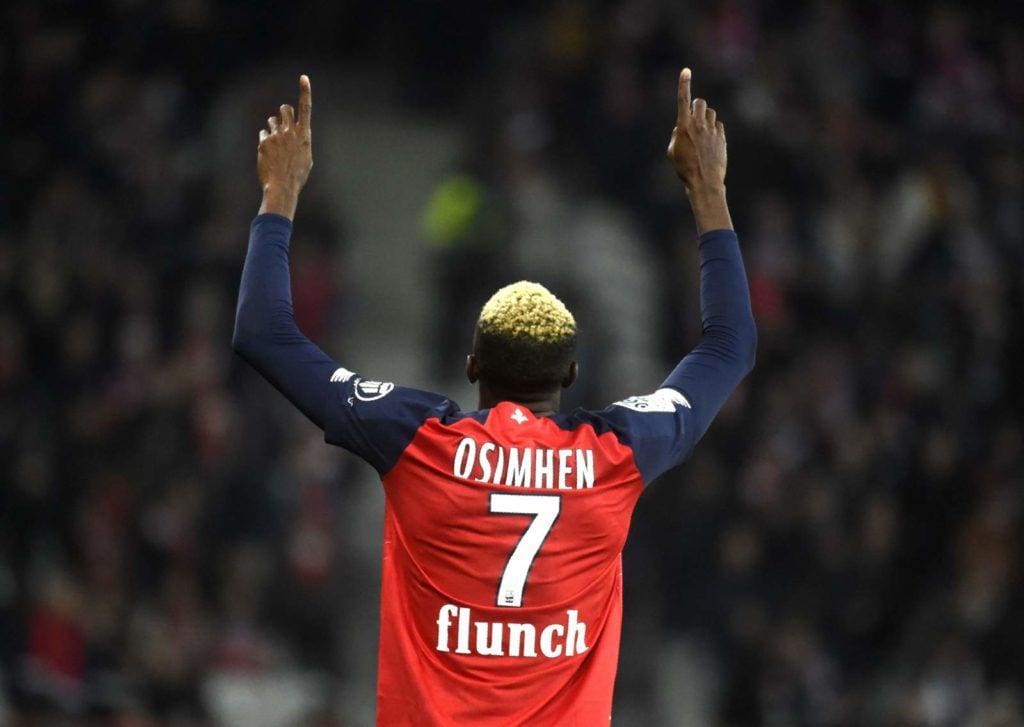 Nigeria international Victor Osimhen is reported go be favouring a moving to the English top-flight over Italy.

Osimhen has been in a strong form all season for Lille scoring 18 times and grabbing six assists to his name across all competitions for for the club.

The French domestic season was cut short last week as a possible way to deal with the spread of the ongoing coronavirus pandemic – and now, the player who has been in high demand has been reported to prefer a Premier League move to the Serie A.

Manchester United, Tottenham Hotspur and Chelsea have all registered their interest in the young striker and the latest revelation could strengthen their pursuit for him.

Juventus and Inter Milan have also been monitoring the 22-year-old and are strongly keen on his services, but the preference of the English league will come as a blow to the Seria A sides.

In a latest report by Daily Mail, Brendan Rodgers is also willing to join the race for the prolific goalscorer’s signature as he looks for a long term replacement for Jamie Vardy.

Lille are set to demand a fee of about £60 million for the club’s prized asset and could even go up depending on other factors.

Victor Osimhen is also expected to meet up with his entourage in the next few weeks to have a discussion regarding his future. 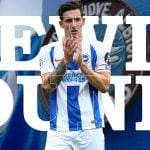 Is Brighton loyalty blocking Lewis Dunk’s from a BIG six move?
Next Article