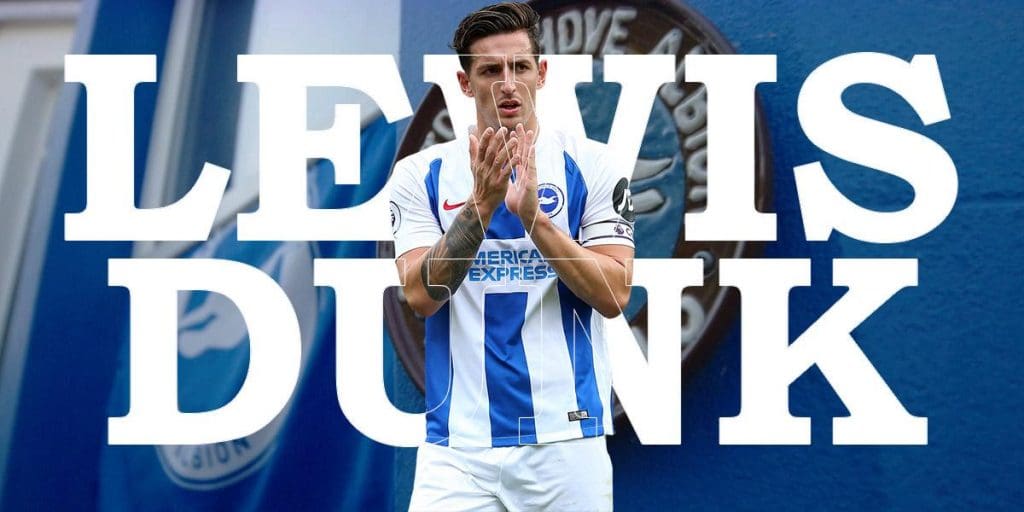 Lewis Dunk has been at Brighton and Hove Albion throughout his career so far, despite a brief loan stint at Bristol City in 2013.

Dunk signed his first professional contract with the Seagulls in April 2010 having had a successful career in the youth ranks and has since been with the club. 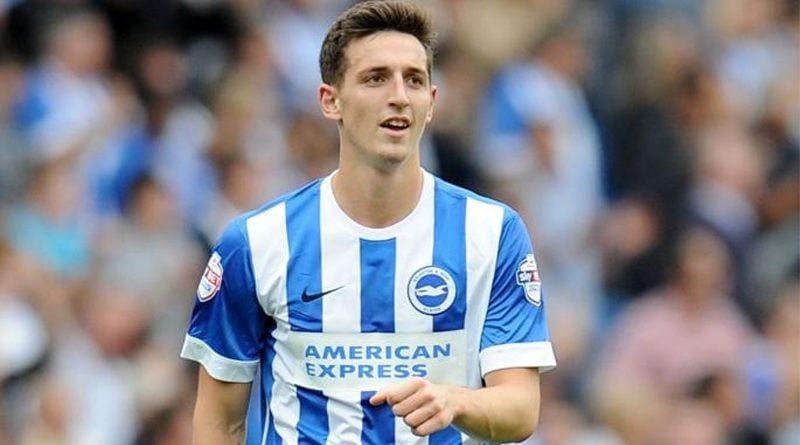 The 28-year-old was a part of the Brighton side that gained promotion to the Championship in 2010-11, making eight appearances in the process of the club becoming League One champions.

Dunk has been been linked with a host of Premier League clubs since Brighton got promoted to the English top-flight in the 2016-17 season. His partnership with Shane Duffy during that campaign saw them record a league-best of 40 goals conceded. 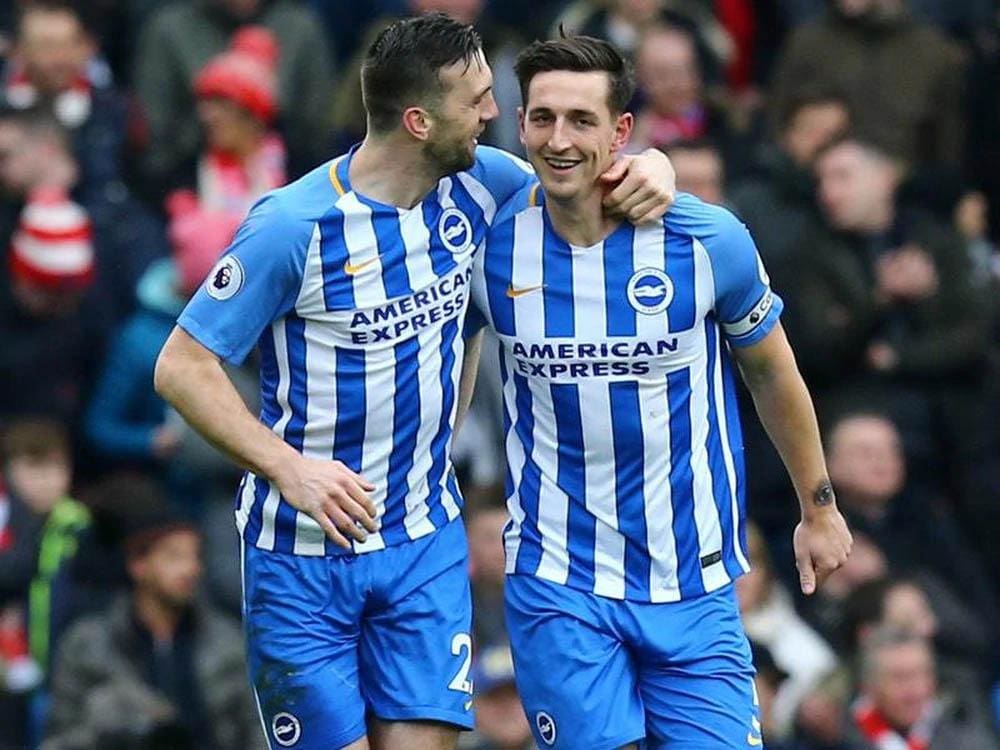 His time in the Premier League has not stopped his development and has always fought for the club he has represented since Childhood.

Arsenal, Manchester City, Chelsea, Leicester City, Tottenham Hotspur and Manchester United have all been linked with the player in the last few seasons but any move to take him away from the Falmer Stadium.

Lewis Dunk was handed the club’s captaincy position by manager Graham Potter prior to the 2019-20 campaign, and he led the team to a 3-0 victory over Watford in his first game as captain. 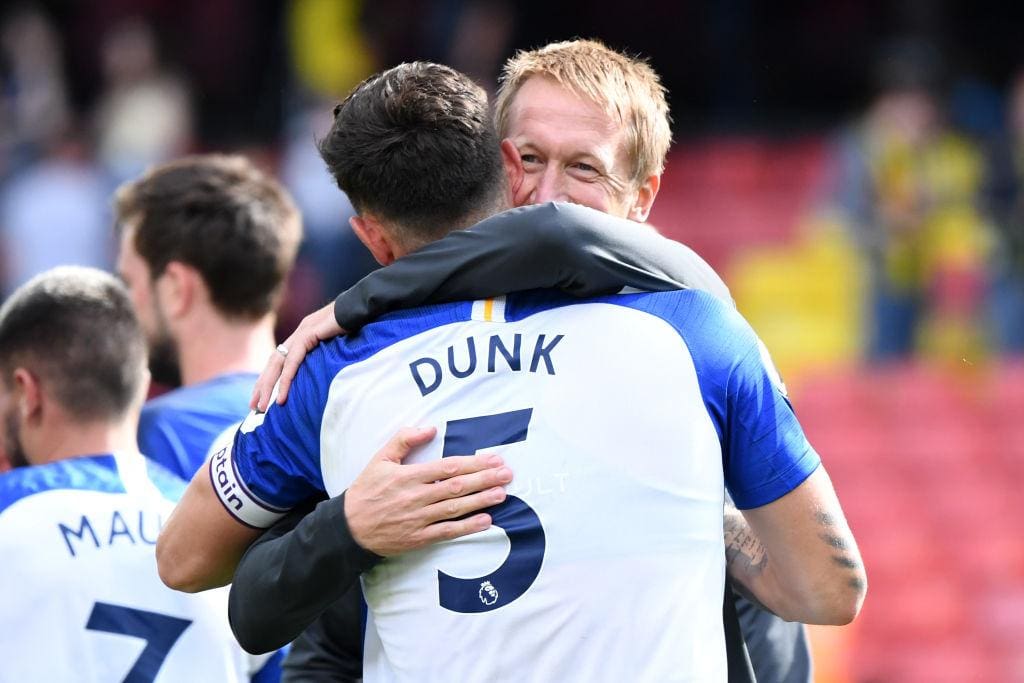 In over 250 appearances for Brighton and Hove Albion, Dunk has netted on more than 15 occasions for the club, adding a few assists to it too.

His long stay at the club could be a hindrance to a possible move to one of the top six clubs in the league, having been chased by Tottenham and Chelsea in the past.

In the 2019 summer transfer window, Leicester were looking to bring in Dunk as a replacement for Harry Maguire, who had been signed by Manchester United but the player opted to stay with the Seagulls.

It is uncertain whether his loyalty to the club is causing him step high above his career but Chelsea are looking to test the waters once a again this summer.

Have you considered long serving at the club as the reason for Dunk’s persistent decision to reject any possible move?