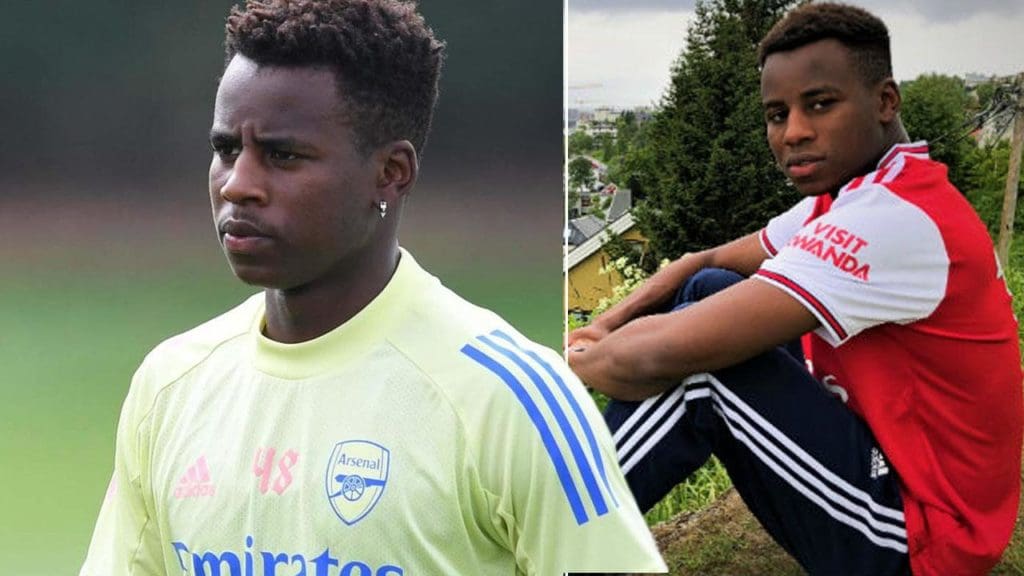 Many were left surprised when Arsenal signed up Norwegian youngster George Lewis on a professional contract last week. And you can’t blame them considering Arsenal just signed up a player who’s only senior start has been at the fifth tier of Norwegian football.

Arsenal have recently made several additions to their U23 setup in the form of Tim Akinola, Salah-Eddine and Lewis himself. However, Lewis is still the one to stand out amongst the trio.

Tim Akinola has been involved in English football with Huddersfield Town, who recently released him.

Salah-Eddine has made a name for himself at a very young age in the youth setup of Feyenoord. He has consistently played in divisions above his age and is highly rated. 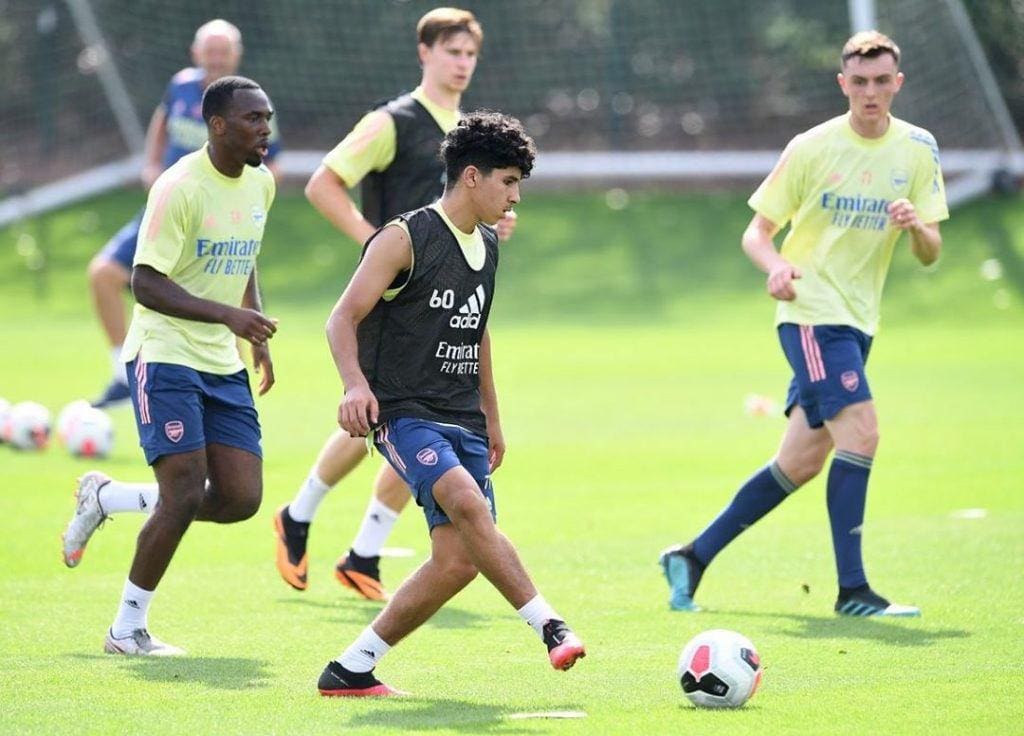 However, Lewis neither boost an impressive CV nor has he made a name for himself as being some sort of a wonderkid.

If you have made this far in the thread then you’re sure to have some questions regarding his Lewis’ arrival at Arsenal. So let’s answer them first.

George Lewis for me is an extremely raw but talented footballer who just hasn’t got the chances he should have. He has made 6 senior appearances in his career of which only one has been a start and as mentioned before, it was in the fifth tier of Norwegian football.

When Lewis arrived at Arsenal for his initial trial, he left the coaches impressed by his pace and trickery, which resulted into his initial one week trial being extended to two weeks and he even got to play with the first team.

Lewis’ talent isn’t denied by those who know him and one of them is Jonathan Hill, his coach at his second club, Tromsdalen. Hill had worked in English football in various capacities including roles as a youth coach at Manchester United and Manchester City.

He had also worked as the assistant head coach at Fulham.

“I’m a little shocked but can understand why George would impress coaches at Arsenal’s level,” says Hill. “He’s got some really outstanding qualities, but he’s also raw. If this happens, it’s brilliant because he does have some talent.”

However, he’s equally surprised at the decision, as he adds, “Why I’m surprised is that you have to look at why he’s not made it in Norway, which is the 26th ranked country in Europe and no-one else has taken him apart from me – who saw something in him.”

While it’s difficult to figure out what Hill exactly thinks of Lewis. However, things get clearer if we look into Lewis’ statements.

“I’ve struggled to break through, I was in Tromsø (TIL) at the beginning, but didn’t feel it was a right fit, and it became hard for me there. I left for Tromsdalen and my career accelerated when I got there, but then I didn’t get the trust I wanted. In my eyes, I was underrated there and didn’t get the opportunities, so I chose to terminate the contract there and move on.”

On his move to Arsenal: “It feels very good, as if they (Arsenal) really believe in me. Now it’s all up to me. I will make every effort to make it up to the first team.”

Lewis needed someone to believe in him and give him the opportunity and Arsenal have done exactly that. What is left with them is a boy full of raw talent, which has always been the case with him, but now he also has motive, inspiration and support to prove himself, something which he hasn’t always received.

In terms of his playing style, from what I have read about him and whatever little is there to watch of him, I find him very similar to Allan Saint-Maximin. He is extremely pacy and possesses the trickery to beat his man one-on-one.

He’s predominantly a right-footed player who favours the right-wing, however, he can be deployed anywhere across the front line. When used on the left-wing he holds the ability to cut inside in Pepe-esque style.

To sum up his playing style, no one can do it better than he himself, “My playing style is very direct. I like to dribble a lot, I like to express myself on the field, so they (Arsenal fans) can expect a show from me, yeah!”

He might well turn out to be a failure but from the looks of it, he seems worthy of a shot and that’s all you can do to help a young player, give him a chance.

Looking at the deal in terms of economics, it seems very sound.

Arsenal have got themselves a player on free who has the potential to make it big, and if he does it’s an absolute bargain for them. However, even if he doesn’t he would still have his suitors and Arsenal can sell him on a profit. It’s a row risk high reward deal.

And as I have always mentioned, such a recruitment strategy is essential for a club like Arsenal, which is run on a self-sustainable model, to be a success in a world where it has to constantly flex its muscles with the financial juggernauts.