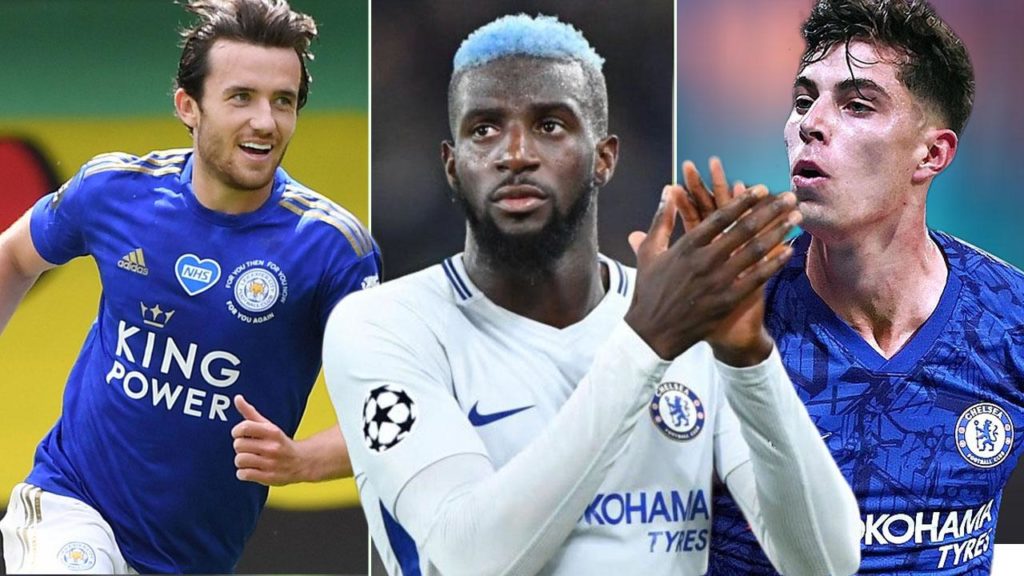 Tiemoue Bakayoko is on his way out of Chelsea ending his nightmare spell at Stamford Bridge since his transfer from Ligue 1 side AS Monaco.

If reports are to be believed then AC Milan have held positive talks with their London counterparts and the Italian club is confident of finalising a permanent switch for Bakayoko. However, the deal would initially be a loan deal with an option to buy which Milan are expected to pay. Personal terms have never been an issue as Bakayoko is reportedly keen to seal a move back to Italy.

If reports are to be believed then Chelsea have completed the signing of Leicester City left-back Ben Chilwell.

The Blues have been interested in Chilwell’s services for a long time and it now seems that Frank Lampard has got the man who has always been his first choice to fill the left-back spot. Initially, Chelsea were put off by Leicester’s £80 million price tag for Chilwell. However, the crisis caused due to the COVID-19 pandemic and Chilwell’s consistent wish to join Frank Lampard meant that the Foxes brought their price tag down to £50 million.

They are expected to make the deal official in a few days.

Chelsea are set to shift their interest from Ben Chilwell to Kai Havertz and Thiago Silva after reports emerged that a deal has been finalised between Leicester City and Chelsea for the English international and can be made official in coming days.

Bayer Leverkusen have been adamant that Havertz will only be allowed to move if Chelsea pays £90 million for the German international. However, the Blues are still hopeful of getting the deal through for the highly sought after Havertz. 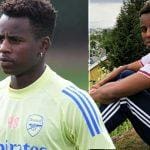 The curious case of George Lewis
Next Article 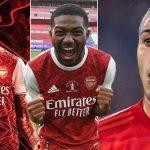