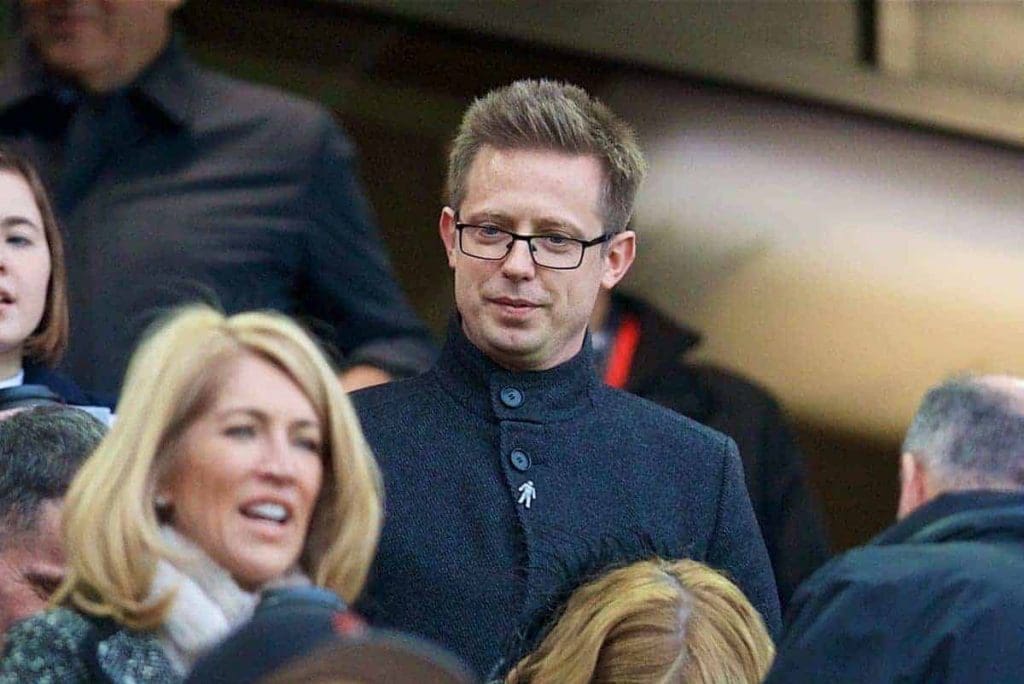 Michael Edwards, the sporting director of Liverpool works closely with Jurgen Klopp and the staff to identify signings for the club and if Liverpool has reached where they are today this man certainly deserves a big part of the credit.

He has also worked as an analyst at Portsmouth and Tottenham before joining Liverpool in 2011. We all credit Klopp and the main players in the squad with the current resurgence in this Liverpool side but what usually goes unnoticed is the sporting director and his role in creating an ideology in the club.

Edwards is certainly one of the best if not the best in the business and his efficiency was proven once again when he secured the services of 2 pretty established centre-backs in Ozan Kazak and Ben Davies for a combined fee of below 10 million euros.

Even though Kazak comes with a buy option that ranges close to 18 million he is still a player who is on loan at the club for this season. What makes this even more fascinating is that both of these deals were done on the transfer deadline day.

He has also amicably negotiated the fees for many of the top players of the club. Michael Edwards has played a big part in creating the team that went on to win the European treble with the Champions League, UEFA Super Cup, and Club World Cup.

They also ended their 30-year wait for the Premier League title and it only feels befitting that he should get some recognition for the work that he has done over the past few years.

Liverpool predicted XI vs Manchester City | Premier League 2020/21
What Arsenal will look like without Bernd Leno and David Luiz?
To Top