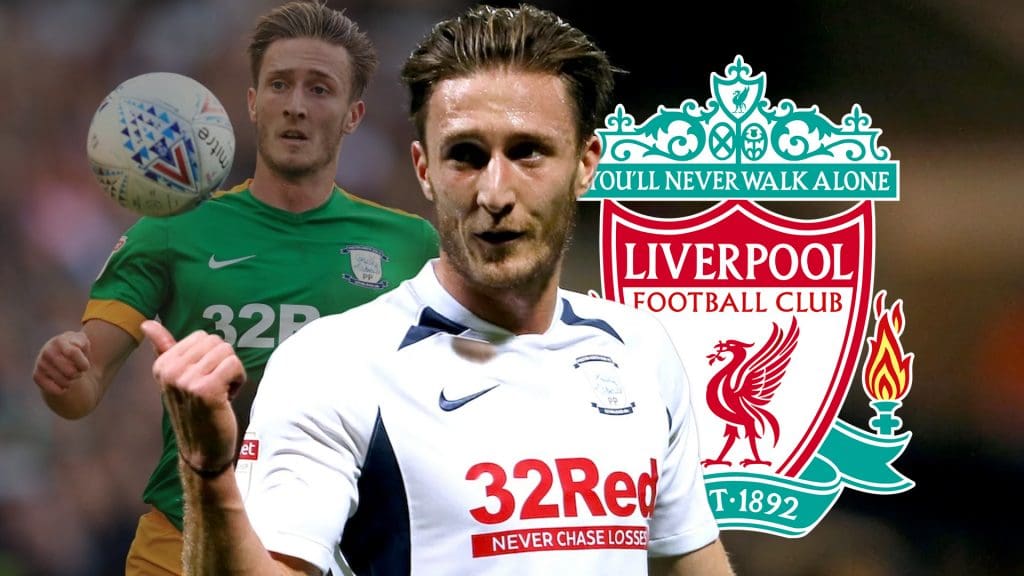 Liverpool has been facing a crunch situation at the back with none of their senior center-backs being fit. Fabinho has filled in for that role for a major part of this season but even he isn’t an option right now.

Jurgen Klopp has made it very clear that they are in a dire need of a proper center-back and even though the FSG model doesn’t like to have any panic purchases this one seems like it could not be helped as Klopp has had to try 12 different Centre-back combinations in a period of 21 games.

According to Fabrizio Romano, Liverpool and Preston have reached an agreement over Ben Davies for a sum of £ 4 million. The deadline day is frantic this time as teams have been trying to add more players to their squads as a jam-packed schedule has forced more rotation amongst players and also increased the risk of injury.

Ben Davies may not be the most striking figure at the back and Preston’s defensive record isn’t something which you can excessively boast about yet there are elements of his game that can certainly help this side.

Ben Davies brings a certain versatility to the side as he can play either center-back or left-back if the need arises and how it may just be required this season. While he can be a threat in the air on set pieces he isn’t known for his aerial strength.

He does make up for this in some context with 88% completed tackles which show you that his timing and reading of the game is a big asset and can even be nurtured more with further guidance.

Davies loves playing out from the back and can spray those long balls on quite a few occasions which is a plus point in a setup like that of Liverpool. One certainly cannot expect him to take up such big shoes and fill in for the likes of Joe Gomez or Virgil Van Djik but he definitely has the potential to grow and will hopefully find his feet sooner rather than later at this Liverpool squad.