Liverpool signed Virgil Van Dijk from Southampton in January 2018 for £75 million, a world record transfer fee for a defender at the time. Van Dijk arrived at Anfield and the Dutchman brought in composure and stability at the back line. Taking little or no time to settle for the Reds from Merseyside.

The 28-year-old is considered to be one of the best defenders in the world and he’s known for his strength, leadership and aerial ability. Van Dijk is a physically strong, right-footed centre-back, who usually features on the left-hand side of central defence, although he can also play as a right-sided centre-back. He is gifted with pace, good technique, and an eye for goal and could read the game well.

Van Dijk and Dejan Lovren immediately built a strong partnership at the heart of Liverpool’s defence, with the Dutchman being credited for improving Liverpool’s previous defensive issues. 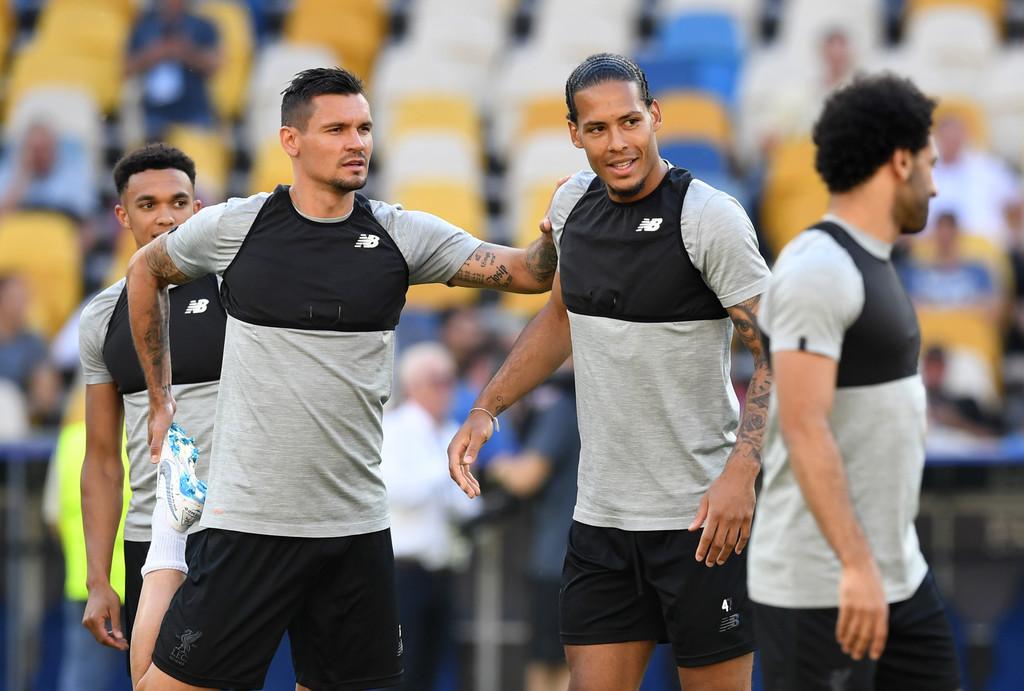 VVD’s high level and consistent masterclass performances has seen him earn huge recognition in the football world that goes beyond the English Premier league. Back in 2019 he was named the UEFA Men’s Player of the Year, and finished runner-up for the Ballon d’Or and The Best FIFA Men’s Player.

His brilliance definitely rubs on everyone around him, which has been evident, most especially in the level of Joe Gomez performance since been paired alongside the Dutch wall.

Seeing how much Joe Gomez has been impressive, it can’t be argued that Van Dijk’s presence and experience hasn’t been an influence to Gomez’s output. 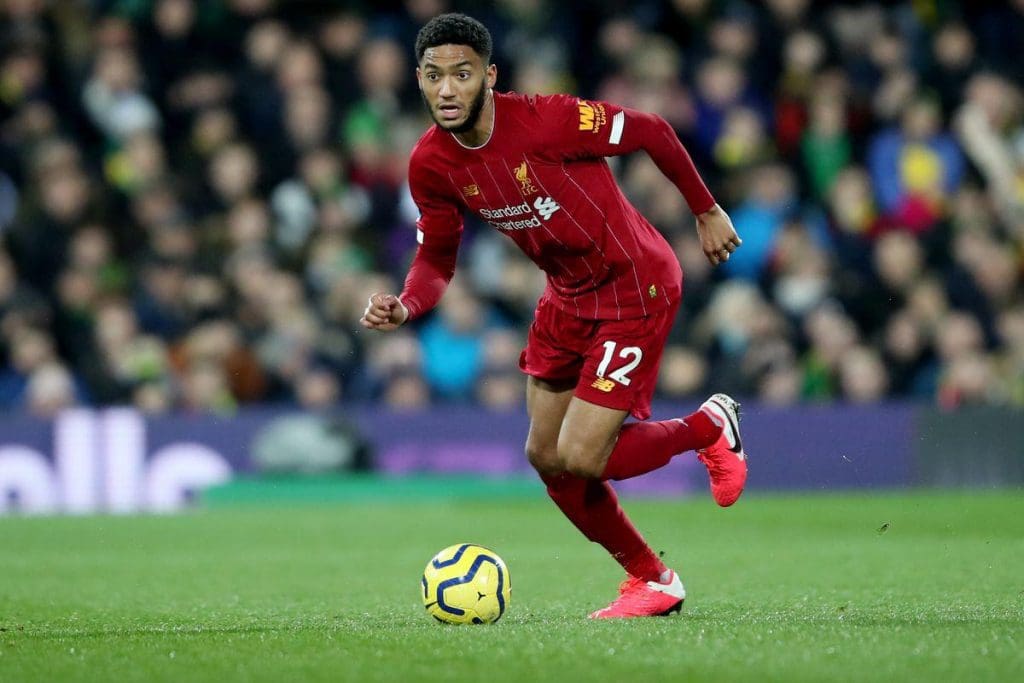 Initially playing as a full back for Liverpool, but as a result of consistent fitness problems to first-team defenders Dejan Lovren and Joël Matip, Gomez played as first-choice centre back in Liverpool’s initial games of the season alongside Virgil van Dijk, receiving praise for his performances and receiving the Man of the Match for his performance in a 2–1 win over Leicester City on 1 September 2018.

An outstanding start to 2018-19, while been partnered with Virgil van Dijk at the heart of Klopp’s defence, was rewarded with a contract extension in December 2018. He continued to feature in defence for Liverpool during the opening half of the season before suffering a fractured leg in December 2018.

Gomez began the next season deputising for the in-form Joel Matip, who had become a mainstay alongside Virgil van Dijk during Gomez’s injury layoff the previous season. Gomez found himself recalled to the starting lineup following injury problems for Matip, and earned praise after a slew of clean sheets in the Winter as Liverpool extended a significant lead at the top of the Premier League table. 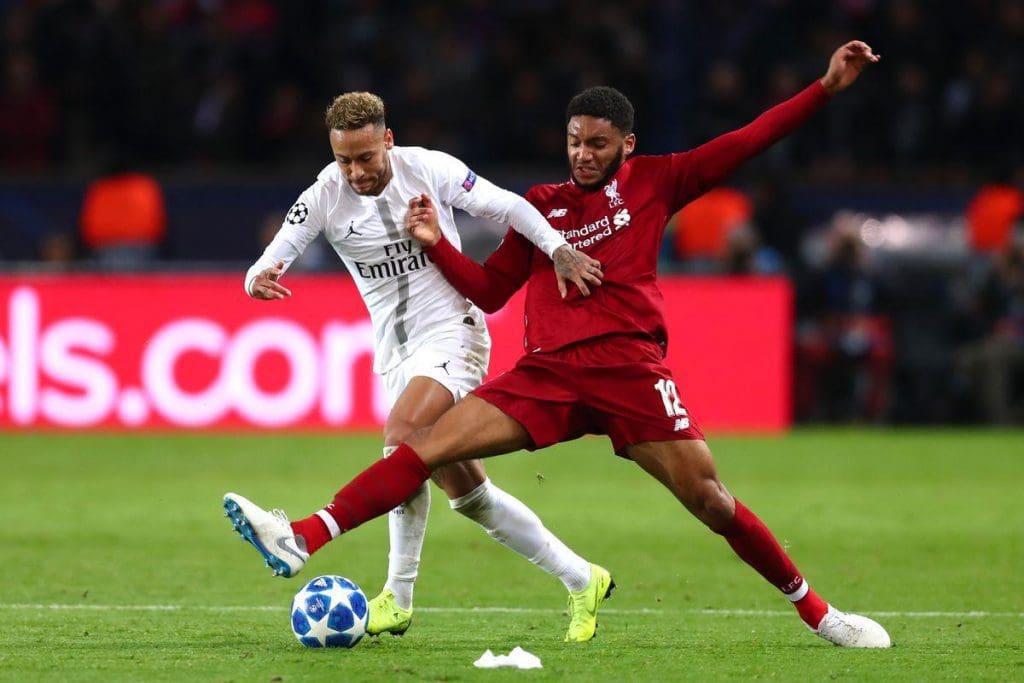 Joe Gomez emergence can undoubtedly be credited to Van Dijk’s presence. Gomez’s awareness and communication with Ballon d’Or runner-up Van Dijk has enabled Liverpool to completely nullify the threat of dangerous many attackers. Where the 22-year-old defender looked shaky, nervous and lacking the positional intelligence to comfortably fit in Klopp’s starting side.

Being under Van Dijk’s mentorship, Gomez’s positioning, timing and tactical understanding have been noticeably improved. He’s chemistry with Van Dijk has obviously helped the club to keep more clean sheets this season.

But regardless of who Gomez has been paired with this season, what has most notably been clear and as undeniably contributed to his outstanding performances so far is that: “he (Gomez) has finally been able to get back up to speed with the ferocity of the Premier League, and the intense tempo at which football is played in England’s top tier conjoined with his individual strength; this has shaped him to be a top quality defender”.

And undeniably, Joe Gomez is regarded as the future of Liverpool and England defence and will undoubtedly become an elite defender if given enough time, confidence and proper guidance to shine. 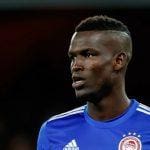