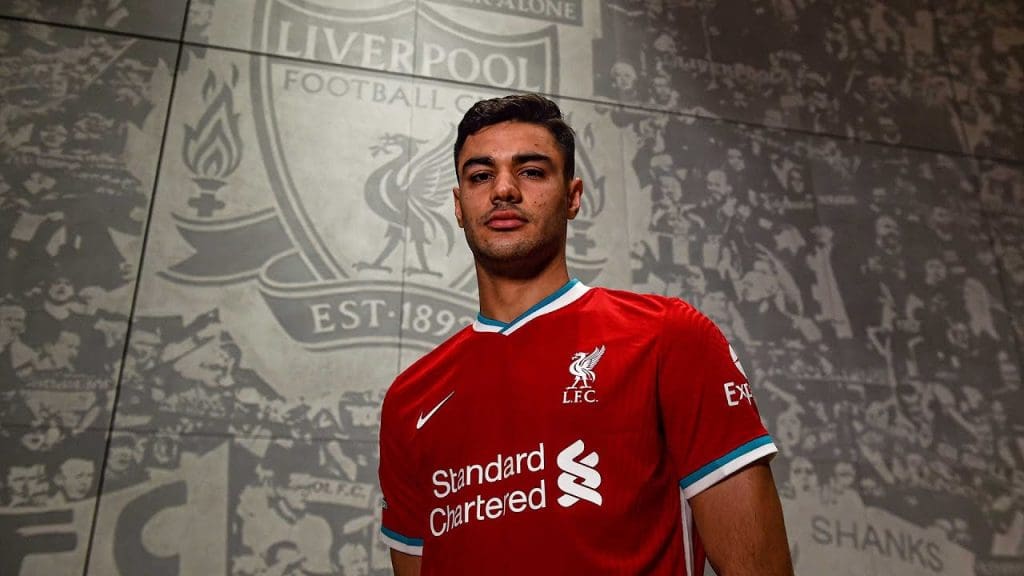 According to the BBC‘s Ian Dennis, Newcastle United had a deal in place to bring Ozan Kabak from Schalke, before Liverpool swooped in late to hijack the deal and make player their own.

The 20-year-old Turk, who made a name for himself in the Bundesliga, having initially broken through at Galatasaray, put pen to paper on a loan deal with Liverpool on the deadline day, with Jurgen Klopp in dire need of reinforcements in that area of the field. The loan fee is rumoured to be around £1 million in a deal that runs until the end of the season. The reigning Premier League champions will also have the opportunity to make it permanent for £18 million.

Kabak will now commence his career with the champions, but things could have turned out a lot differently for the Schalke prodigy. According to the BBC’s Ian Dennis, he could’ve ended at St. James’ Park had Liverpool been late.

Newcastle United had agreed a deal with the Turkish defender Ozan Kabak before Liverpool nipped in to sign the defender from Schalke. #LFC blew Newcastle out of the water once they registered their interest with a loan deal where they have an option to buy for £18m #NUFC— Ian Dennis (@Iandennisbbc) February 1, 2021

It is also believed that Newcastle had a straight six-month loan deal agreed in principle only for Liverpool to hijack the deal. Kabak is a ball-playing centre-half very swift at tackling and intercepting his style can be compared to be as Fabian Schar (Newcastle United) or Robin Koch (Leeds). Maybe, the Magpies were thinking of moving on from Fab Schar and replacing him swiftly with Kabak.

Steve Bruce will be gutted to lose a gem to the hands of champions Liverpool. Bruce has unearthed many gems during his long managerial career in Harry Maguire, Andy Robertson, and John Mcginn to name a few.

The Magpies are not the only club robbed by Liverpool on the deadline day. It is also believed that Celtic are expected to approach Preston North End’s Ben Davies but stalled by Liverpool’s advanced approach to buying straight-forward.

Anyways, for Kabak and Schalke, it was a pretty straight-forward decision to make when both offers are on the table, from a financial point of view also Magpies offered a straight loan without an option-to-buy at the end of the season. Schalke, currently are in an abysmal condition and are struggling financially.