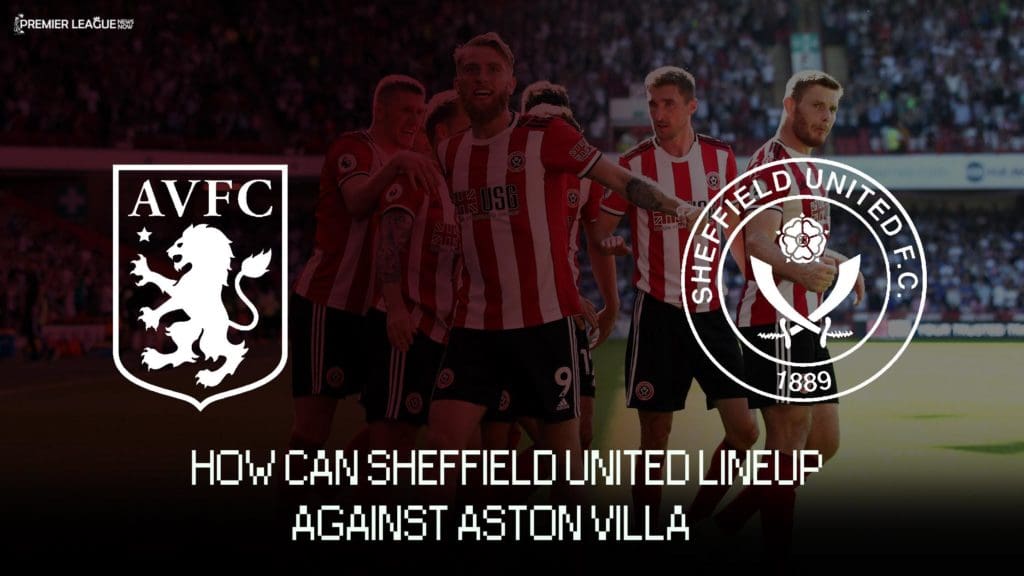 Premier League is back in action this week after three months with Aston Villa hosting Sheffield United in the first fixture of the resumed season.

The fixture was originally set to be played in February but was postponed due to the Villans’ participation in the Carabao Cup final, which they eventually lost to Manchester City. Aston Villa are 19th in the league table and a win would put them above West Ham, Watford and Bournemouth, who are all tied on 27 points.

Newly promoted Sheffield would leapfrog Manchester United and Wolverhampton Wanderers for the Europa League spot if they manage to get all three points at Villa Park. Villa suffered five consecutive losses before the league was suspended due to the coronavirus pandemic. The Blades on the other side won four of their last five games prior to the lockdown.

Sheffield have a fit squad and all their first-team players are available for Chris Wilder. Dean Henderson was allowed by his parent club to extend his loan temporarily till the end of the season. 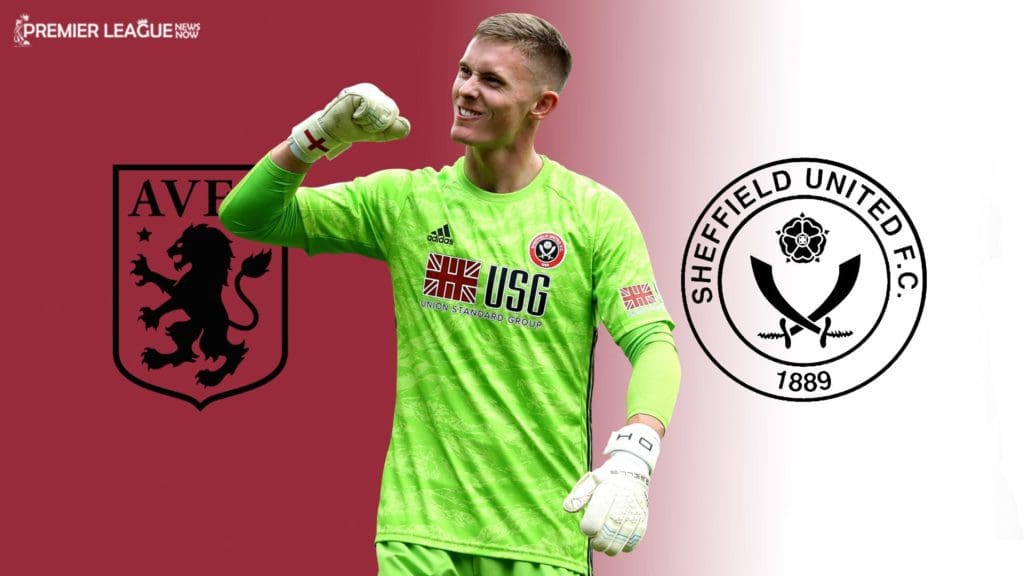 Manchester United loanee Dean Henderson is the obvious choice to start against Aston Villa as the goalkeeper. 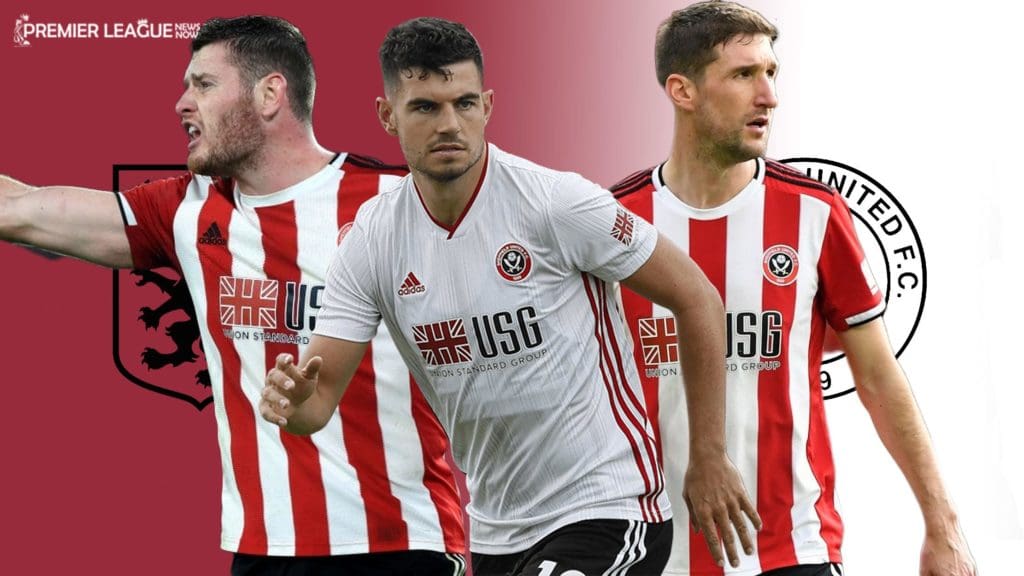 Jack O’Connell will start as usual as the Left Centre-back under Wilder. He has been a regular starter under Wilder in the Premier League. He has a tackle success rate of 61% and the manager has no other choice for this position.

At the Right Centre-back position, Chris Basham gets the nod as usual. He has started all 28 Premier League games under Wilder. Basham is extremely good in winning ground duels and Wilder has no choice than to play the 31-year-old defender.

The 27-year-old Irish defender John Egan will start alongside Jack and Basham in the three centre-back formation. He has started 27 games under Wilder in the Premier League this season and is the obvious choice to start in the heart of the defence. 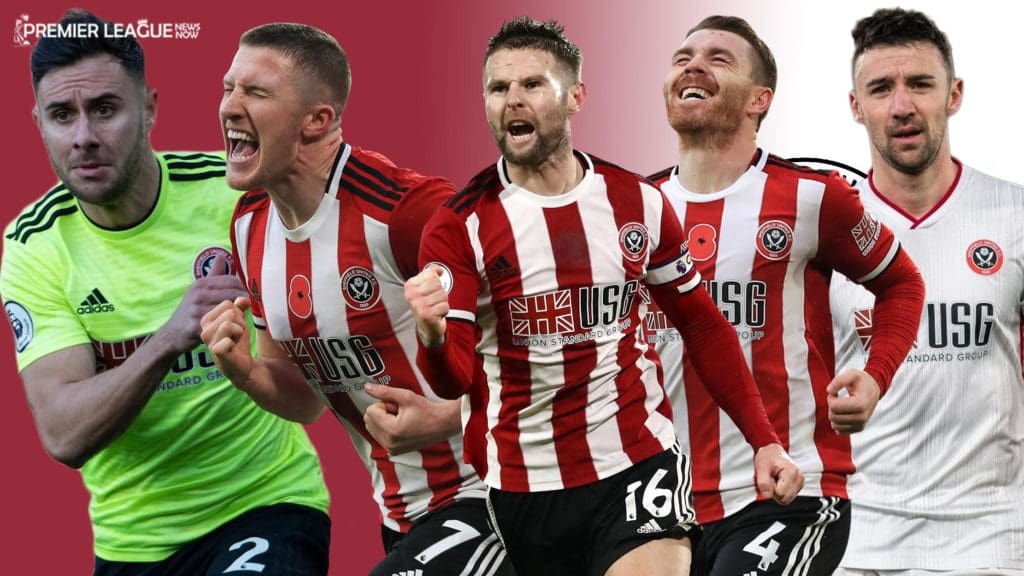 Wilder has barely rotated his squad this season and similar faces may get the nod against Aston Villa. George Baldock, John Lundstram, Oliver Norwood, John Fleck and Enda Stevens will form the five-man midfield at Villa Park. All players are fit to start and Wilder will not try to experiment in an important away game. Stevens, Norwood and Baldock have been undisputed starters this season and are the obvious choices in the midfield. 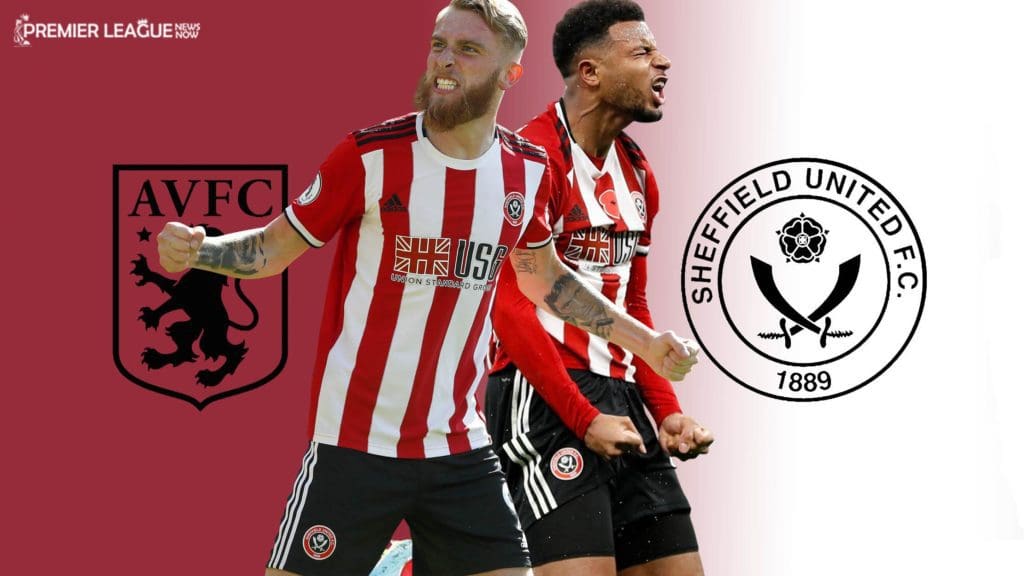 Lys Mousset and Oliver McBurnie will be the preferred attackers under Wilder. We predict that Mousset will get the nod over David McGoldrick as the French striker has nine goal contributions 95 goals and 4 assists) despite starting fewer games than the 32-year-old Irish forward. Oliver McBurnie will be the other striker alongside Mousset. The Scottish striker has four goals this season on the Premier League. 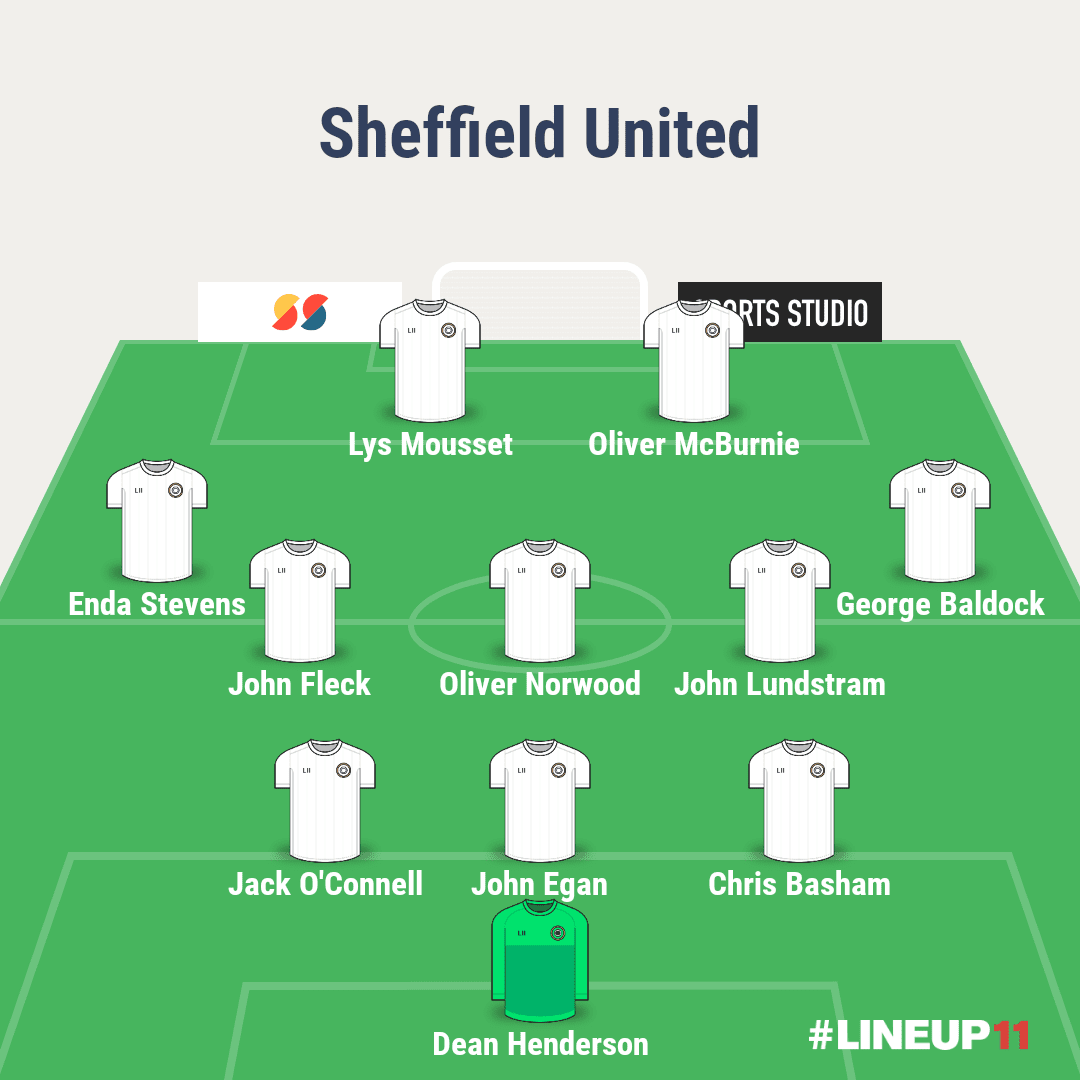 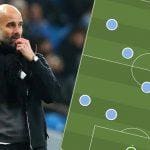 How can Manchester City lineup against Arsenal?
Next Article 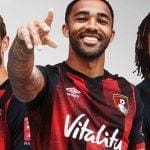