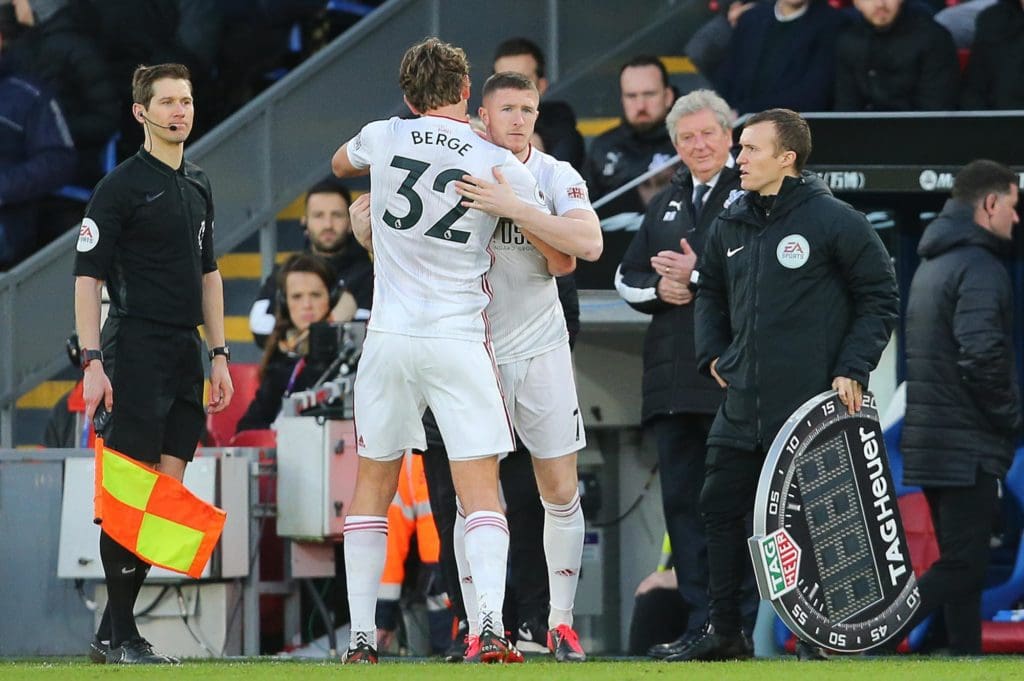 Sheffield United being recently promoted to the Premier league have been on an impressive runs of game, surprisingly fighting for top four place. To add to their squad depth, Sander Berge was signed from Belgian league side Genk in the winter transfer window, becoming Sheffield’s record signing. The 22-year-old defensive midfielder penned a four-and-a-half year contract for a reported £22 million transfer fee.

Berge often play the defensive midfield role where he had succeeded while at his former club Genk. He has fairly good level of awareness, could anchor a midfield and also play as part of a midfield two, sitting in front of the defense.

Sander likes to influence the game from the base of midfield. He likes dropping deep between the centre-backs and tends to play vertical passes whenever the opportunity arises. He’s calm while under pressure, showcasing unreal composure beyond his years, coupled with his silky ball control. 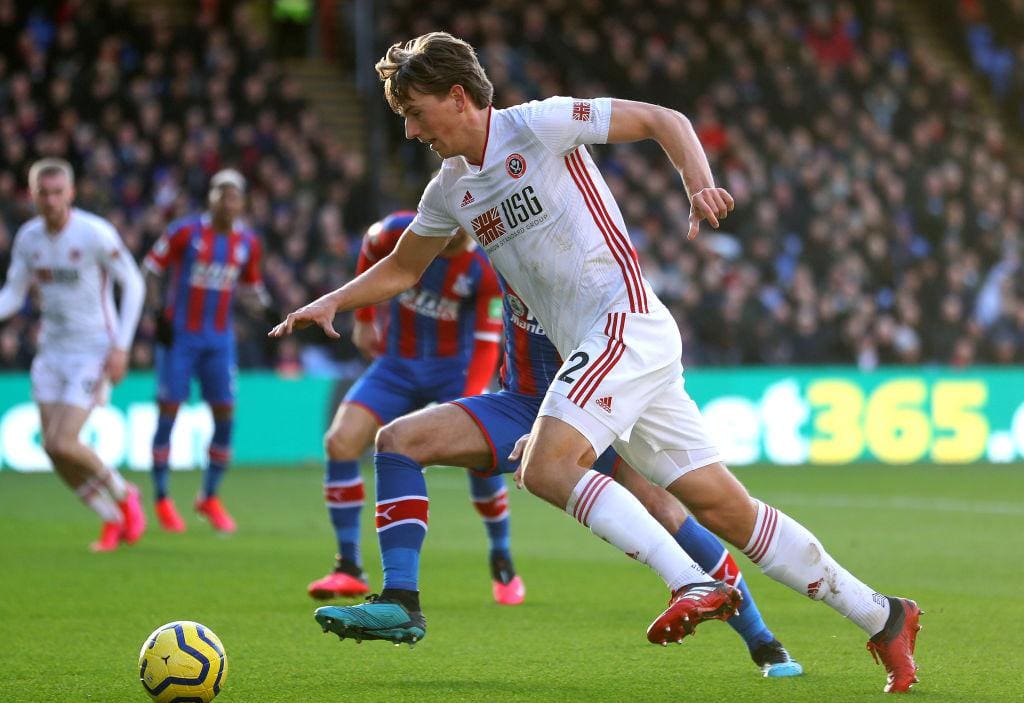 The Blades are scheduled to kickoff the Premier League restart by visiting Villa Park to face Dean Smith’s side on Wednesday, June 17th.

In an attempt to neutralize Villa’s attack and their most dangerous player Jack Grealish, Berge looks to have an edge over John Lundstram, but considering the energy to get forward and exploit Aston Villa’s defensive lapses, the English man Lundstram definitely comes on top over Berge. 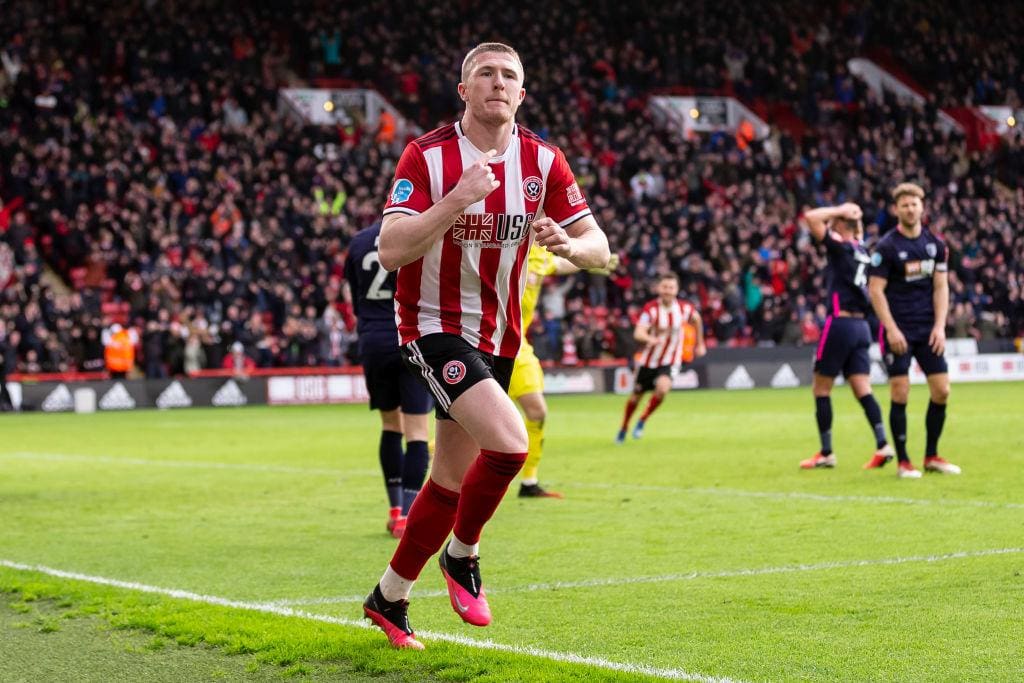 Lundstram gives the manager Chris Wilder more flexibility and versatility in the midfield. His tenacity and an eye for goal makes him more of both defensive and offensive threat which has seen him contributing four goals and providing three assists in 27 Premier league outing this season.

For the record, Chris Wilder has a good record against Villa since taking over the managerial role at Sheffield. He looks to play on the counter against Villa which as in turn yielded great results for the Blades.

Due to Lundstram’s energy and offensive edge, the 26-year-old England international looks to be the preferable player. That is, if Wilder decides to deploy same tactics that has worked for him against Villa. 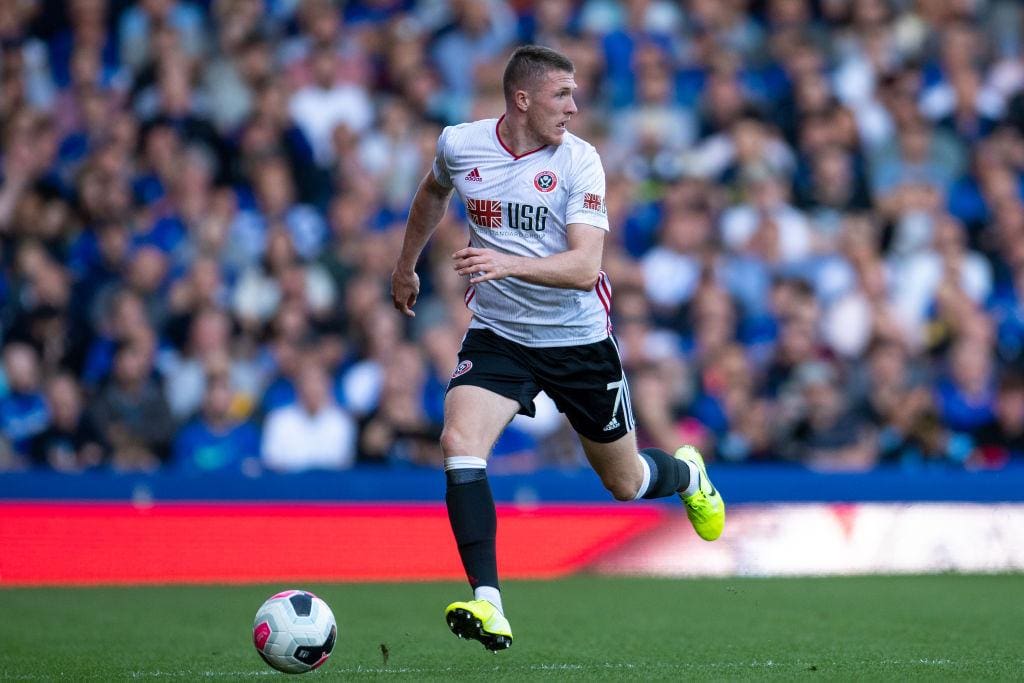 Defensively, he has as well contributed 1.5 tackles per game, 1 interception per game, 1.3 clearances per game and winning 0.7 aerial duels per game in 27 appearances this season.

As the away team, if the Blades’ manager Chris Wilder decides to setup his team to play more defensively against Villa, the 22-year-old Norwegian should be considered but if Wilder opt to be more adventurous against the relegation battling Villa, Lundstram will undoubtedly be the more productive player who won’t just give a defensive cover but also energetically provide offensive threats seamlessly. 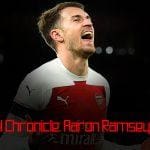 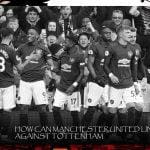 How can Manchester United lineup against Tottenham Hotspur?
Leave a comment