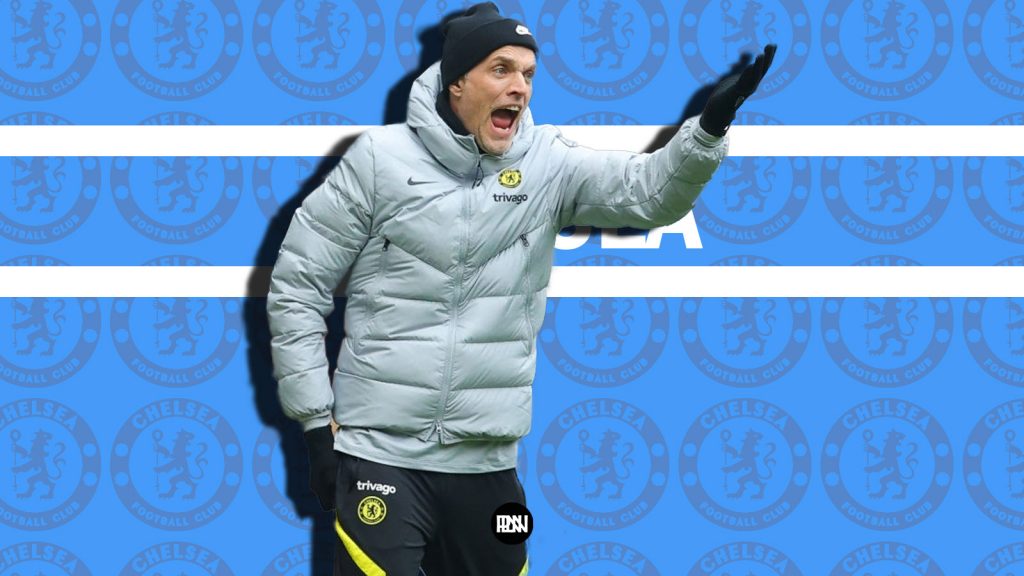 From a blistering start to the new season. To an unforeseen present – poor run of performances, instability within the squad, and what all. After his team’s poor show of performances lately, Thomas Tuchel has been feeling the heat.

Chelsea need a lift up of the morale, as the fans have been noticing the drop in the performances from the set standard. Since Christmas got over, the European Champions have not looked the same. Although, they have had their moments. But most of the games have been resulting in heartbreak. Stamford Bridge hopes that the players get back to form soon. With the most recent of the spoils being the loss at Wembley, in the Final of the Carabao Cup against Liverpool.

No wonder, Thomas Tuchel has been feeling the heat. Although, the Blues’ could have been seen coming back on track after lifting the Club World Cup. The German coach, however, will not be ignoring the fact that there has been a lot of defensive errors leading to the goal around the back.

Since the time of the German’s take over, no club has had a better defensive record than Tuchel’s Chelsea in the Premier League last season. From 8th in January to a top 4 finish in the League, lifting the Champions League title, after beating their rivals, Manchester City in the finals. A commendable job, indeed!

And even the way they started their 2021/22 campaign- first 15 games, just 2 losses in all competitions. No one could have foreseen what was about to happen to the players and the Club.

Despite such a good run of performances, early in the season, they have not been consistent enough to challenge for the title. To the surprise of many, the Blues’ are way behind in the race to challenge for the Premier League title this season. Their hopes have all gone awry. They sit in 3rd Place, already 16 points behind the table-toppers Man City, and 10 behind Liverpool on 2nd. Having played 2 games less than City- only if it could make any difference, as the season near its end.

Truth be told, in the last few games, The Blues’ defence has been in shambles. Where they are expected to keep clean sheets at will, they have been letting the opposition ask a lot of questions from their custodian, Edouard Mendy – who has been the standout Chelsea player this season. Many supporters are fearing, that the drought period might hit their club again.

A side, arguably to be the best defensive team in Europe, hold one the most average defensive stat this year. If it was not for Mendy’s heroics this season, Chelsea & Tuchel, both would have had a difficult time coming to the end of the season.

Is it Chelsea, or is Lukaku the real problem?

Since Romelu Lukaku gave the controversial interview, his stats have not been the same compared to that at the start of the season. In one of the “most hyped interviews” with Sky Italia, the £98m signing called out Chelsea’s playing style. He said that ” I am not very happy with situation but it’s my job and I mustn’t give up.” He also added, “I think the boss decided to play a different formation, but I have to stick to it and take it professionally.”  Meanwhile, it has caused instability within the squad. Where some call it an unprofessional act, whilst others demanding strong action against the Belgian.

However worse the whole situation may be. The players too have not been performing up to the team’s standards, as well. Where Lukaku kept getting the elite services, and goal-scoring opportunities on a platter. Consistency and longevity, are the two most important attributes football players seek. But it seems as if Tuchel’s men have been missing both of these attributes.

Lukaku’s inability to perform at his top level in the recent games is not going unnoticed amongst the faithful.

The most expensive striker in English Premier League breaking another record for registering just seven touches in 90 minutes. #Lukaku pic.twitter.com/Tp5jjI0nPq

The recent spectacle of his dip in performances could be seen in the Final, against Liverpool. Since he came on as a substitute, he hardly looked to trouble the Liverpool defence.

Lukaku’s movements on and off the ball have been woeful. His shooting has gone rusty. His inability to perform in the big games has come into the limelight as well. The Belgian might need the rejuvenation in his confidence before it is too late.

Not just Lukaku, but it looks as if the whole Chelsea squad require a boost of confidence

The likes of Mount, Pulisic, have not been performing to their full potential. Fans have taken to social media to call out Mount’s “disaster-class” against Liverpool, in the Final of the Carabao Cup. The English youngster failed to convert 2 sitters in the game, which Chelsea went on to lose on penalties.

This is when Tuchel has looked to be relying on his more experienced players like Saul (on loan from Atletico Madrid), Kovacic, Kante to bring stability and control to the game. Where Kovacic has been the star this season, Kante has yet to break the similar grounds as he did in the last season.

It has been evidently clear and obvious that the consistency of the players have been an issue this season that the German needs to address. And it needs to be done, now, before it is too late.

Whereas, the boys from the bridge need to build their mindset and not focus on the stats. As they prepare for the important fixtures up ahead. While fans will be hoping that this was just a transition phase in the club’s developmental process. 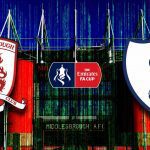