Manchester United are the latest team to see their unreleased kit go viral on the internet after being leaked. According to Footy Headlines, Man United’s third kit for the 2022/23 season is set to feature a chevron zig-zag design on the collar of the shirt. 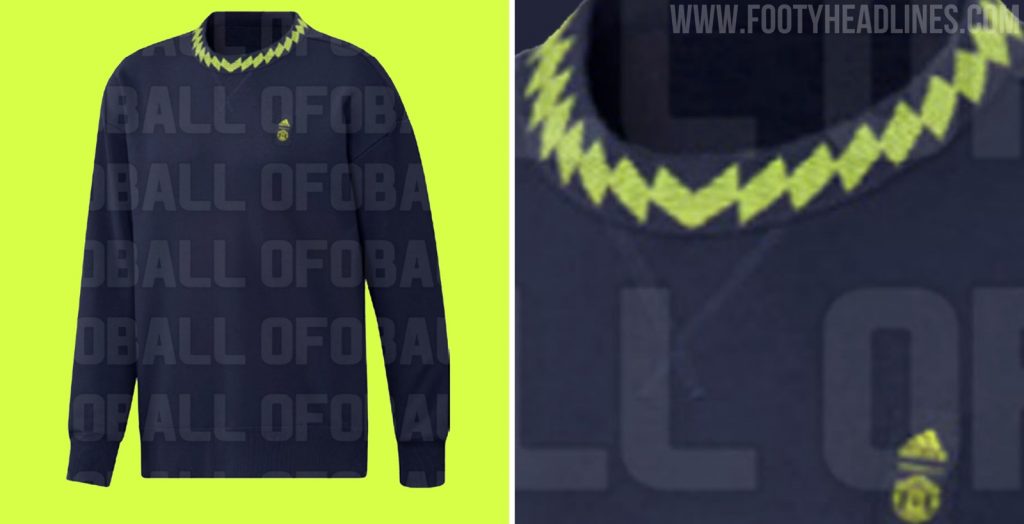 Manchester United third kit for the 22/23 season will be manufactured by Adidas with the shirt combining a hi-vis yellow base colour with a striking yellow application as well as logos. The kit is said to be a modern colour combination – “Semi Solar Slime” and Navy. But for the third kit to be used next season, Man United have never had a hi-vis yellow player shirt. However, “electricity” has been used for the team’s goalkeeper jerseys by Adidas in the past. 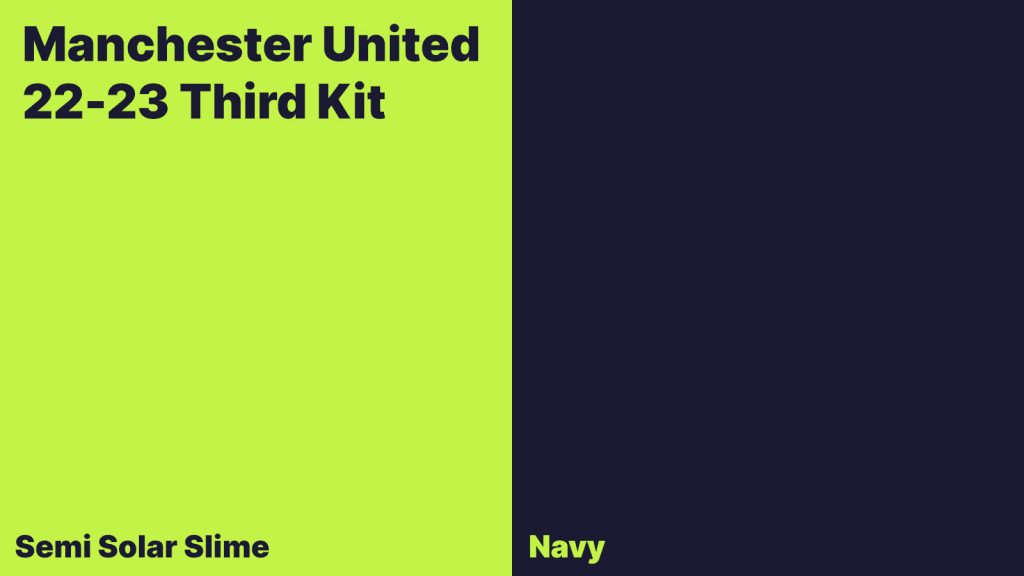 The club used a yellow shirt as an alternative or third colour during the 1970s.

Man United third kit for next season is also expected to consist of a modern design as has been the case with Adidas for their partnership clubs in recent years.

The third kit for United will likely be available for purchase later in August with the launching expected to be done a month or two before August. 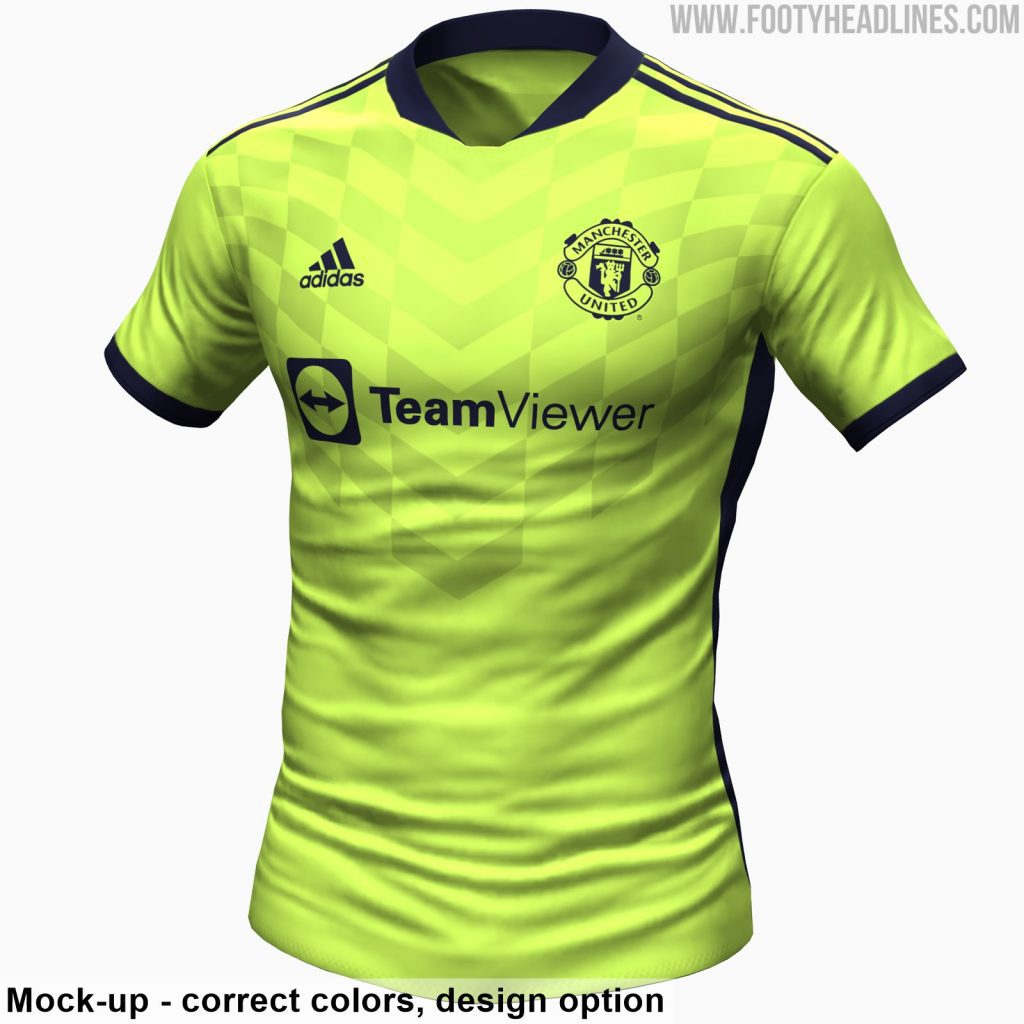 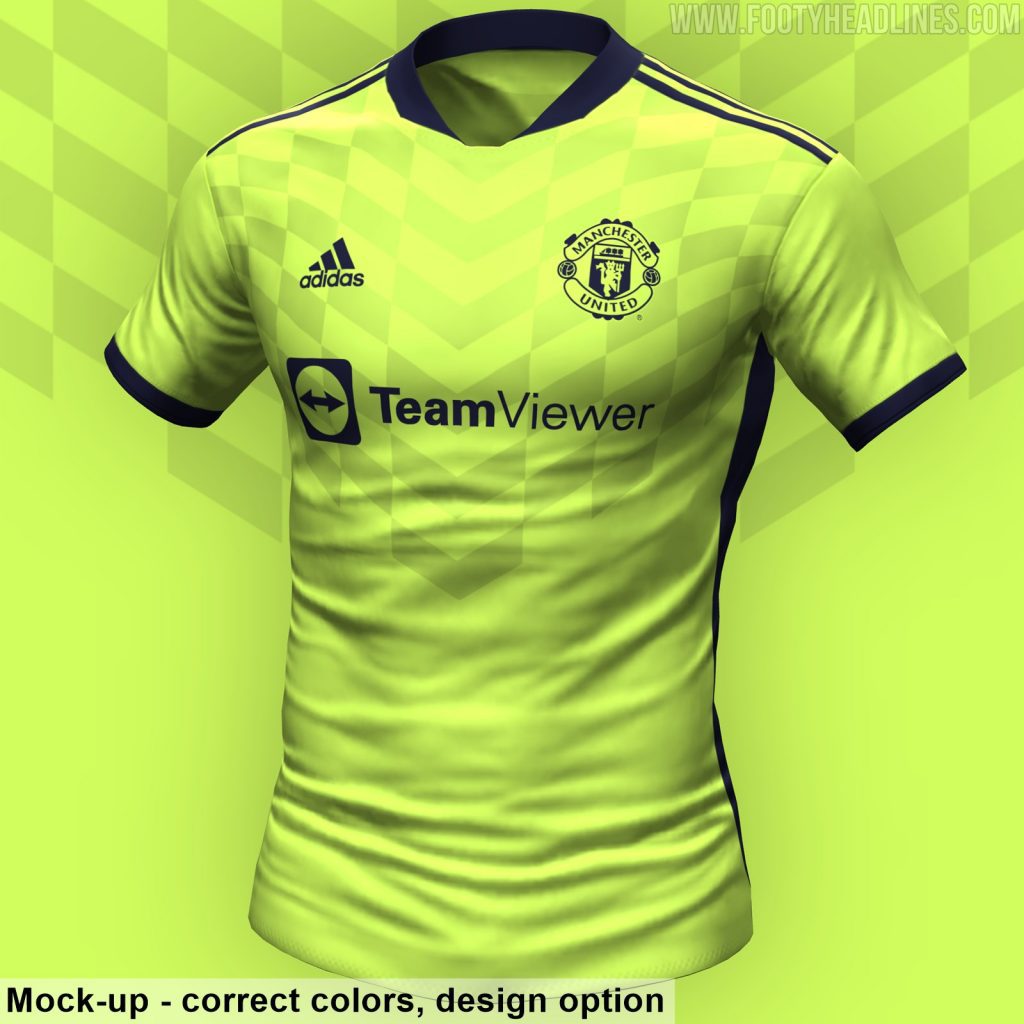 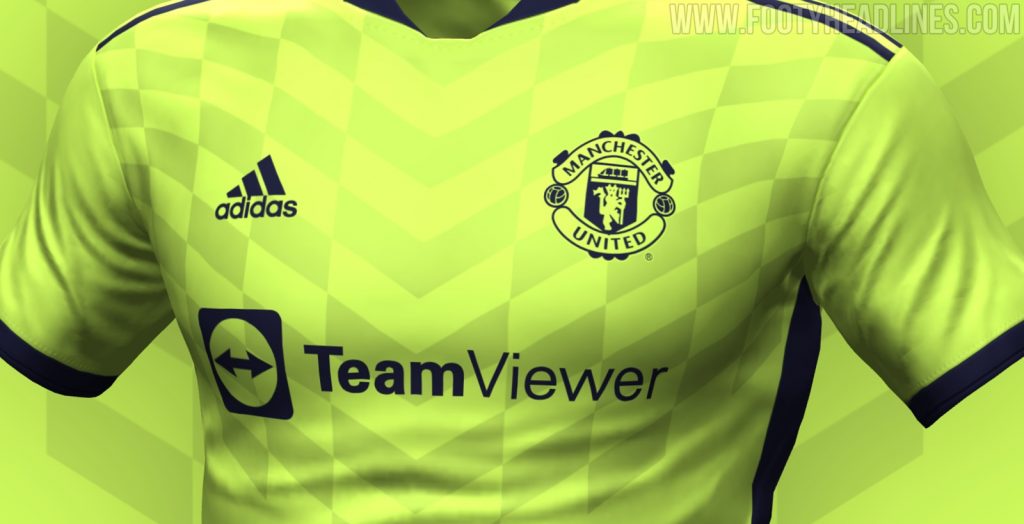 How would you rate the Adidas Manchester United jit for the 2022/23 season?

Leeds United to commemorate Marcelo Bielsa with a ‘permanent tribute’
What is going wrong for ‘The Boys from The Bridge’?
To Top