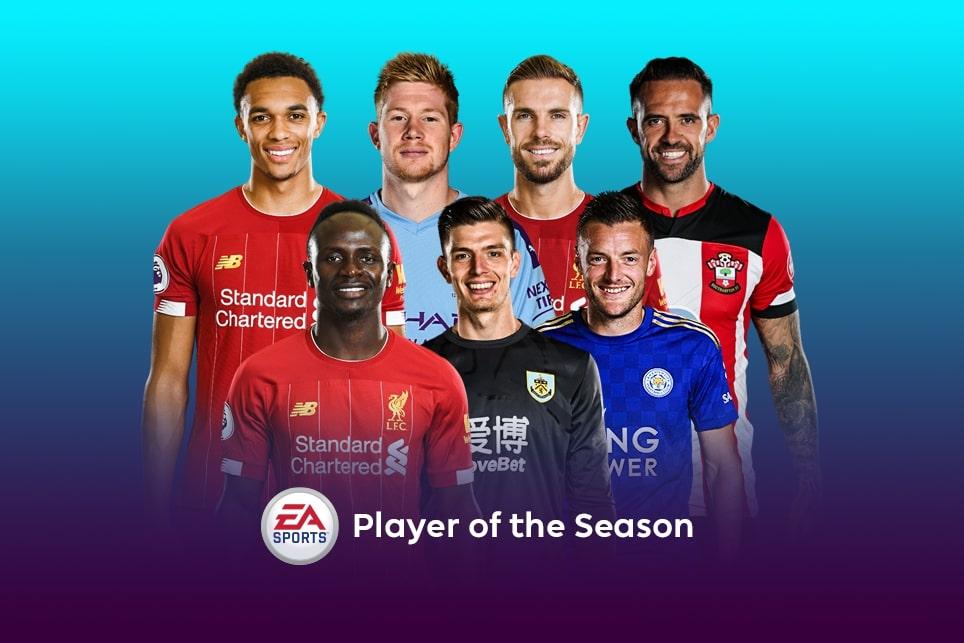 Premier League Player of the Season award nominees were announced on Friday, with Liverpool trio leading the charge.

There was no space for last season’s winner Virgil van Dijk but Trent Alexander-Arnold, Jordan Henderson and Sadio Mane have all been nominated for the award.

Manchester City’s Kevin de Bruyne has also been included in the seven-man shortlist as it was announced on Friday morning. Danny Ings, Jamie Vardy and Nick Pope also conclude the list of nominees.

An incredible season had by all 🙌

But only one can be the @EASPORTSFIFA Player of the Season!

Jordan Henderson was named the winner of the Football Writer’s Association Player of the Year award last month having led the Reds to a first league triumph in 30 years. The 30-year-old scored four goals and assisted a further five in 30 appearances before a season-ending injury.

Alexander-Arnold also continued his fine form from the 2018/19 season into this campaign and has also been shortlisted for the Premier League’s Young Player of the Year award for the 2019/20 season. The 21-year-old was impressive once again from the full-back role as he provided 13 assists for Jurgen Klopp’s side. He also scored four goals in 35 starts in the league.

Having missed the start of the season due to his participation in the Africa Cup of Nations, Sane was involved in 35 games for Liverpool in the top-flight, and started 31. He grabbed 18 goals and assisted seven times.

Leicester City’s Vardy gets a nomination following displays which saw win the golden boot award, following his 23 goals which could only seal a fifth place finsih for the Foxes.

De Bruyne is arguably the favourite to scoop the award after a stellar campaign with Manchester City. The Belgium international equaled Thierry Henry’s record of assists in the league with his 20, while also scoring 13 goals for the Citizens.

Ings also became a nominee food the award following his standout season with Southampton. He netted 22 times for the Saints in 38 outings.

Having been eclipsed for the golden glove on the last day of the season, Pope is definitely a contender for the award as he guided Burnley to a top half of the table finish. The goalkeeper managed 15 clean sheets in 38 appearances for the Clarets. 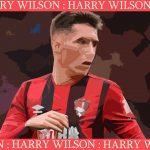 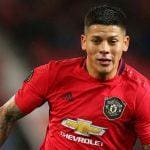