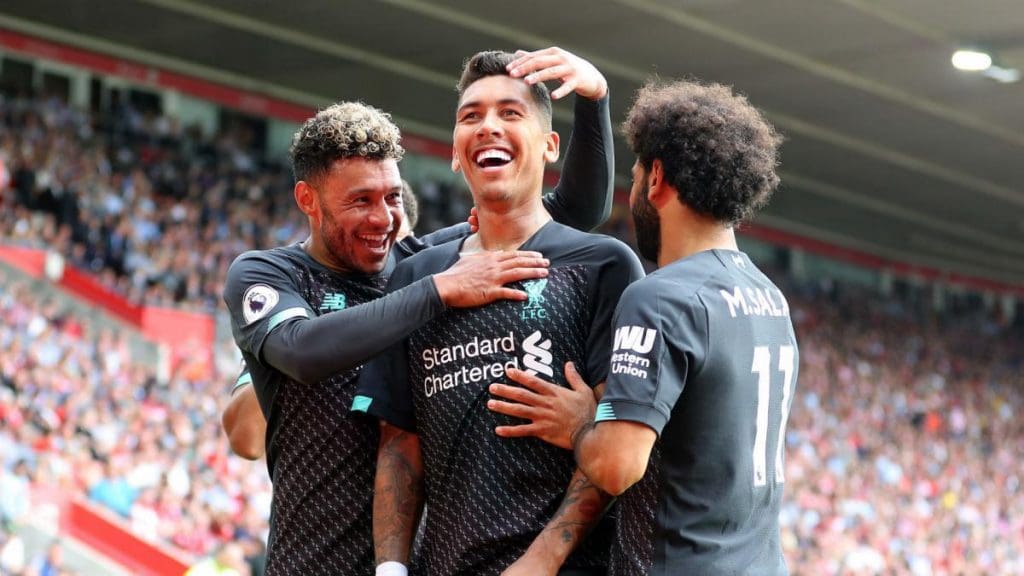 The new season of the Premier League is well into gear, with the second round of 2019/20 matches having been played. Only two teams maintained 100% starts to the new season. Liverpool and Arsenal are the only two teams to have maximum points after two games. While, newly-promoted Sheffield United and Norwich City registered their first wins.

Matchday 2 begun with Arsenal winning by 2 goals to 1 against Burnley. Alexandre Lacazette and Pierre-Emerick Aubameyang both scored as the Gunners took maximum points again after last week’s victory at Newcastle United.

A Teemu Pukki hat-trick at Carrow Road secured all 3 points for Norwich City against Newcastle United. The Magpies pulled one back late in the game through Jonjo Shelvey, but Steve Bruce’s men looked far from convincing after two games.

Liverpool kicked off their campaign having eased to a 4-1 win at home to Norwich, followed that up with a 2-1 win at Southampton to sit pretty at the top of the table. Sadio Mane scored the opening goal with Roberto Firmino scoring second before Adrian’s error handed Danny Ings a late consolation.

At Etihad Stadium, the game against Spurs, the super-sub Lucas Moura came into the pitch and in only 22 seconds of his arrival slotted a high-flying header through Ederson to earn Tottenham Hotspur a hard-fought 2-2 draw against defending champions, Manchester City. 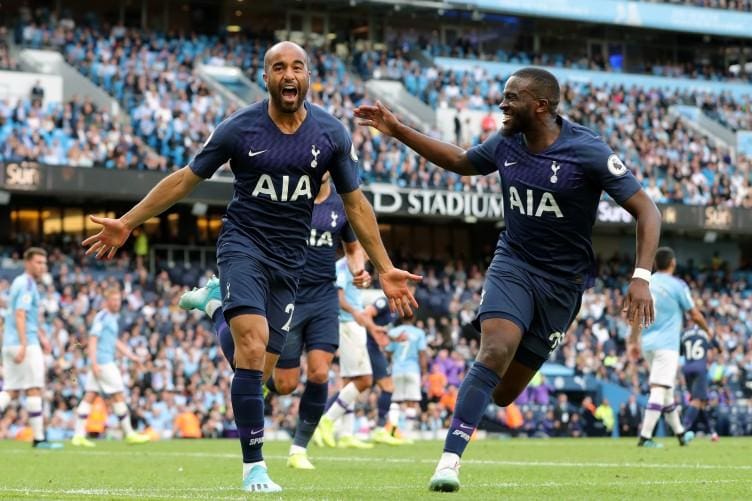 Raheem Sterling’s goal in the 20th minute was cancelled out by Erik Lamela just after three minutes. Aguero restored City’s lead before half-time, but a tactical change by Mauricio Pochettino saw Moura score just 19 seconds after coming on. The Champions got their return on attack in 92nd minute of the game but the goal by Gabriel Jesus was disallowed by VAR. A reminiscent of what had happened in April in the Champions League.

Frank Lampard’s quest for a first competitive win as Chelsea boss continues, after his side were held to a one-all draw at Stamford Bridge by Leicester City. Wilfred Ndidi’s header, 27 minutes into the second half brought the match leveled after an early goal by Mason Mount, ensuring that both teams settled for a point each.

The Blues, as well as the Foxes continue to search for a first win after losing and drawing their opening games respectively.

A sublime curling goal from Ruben Neves in the second half against Manchester United meant that, Wolves are now unbeaten in their last three games at home against the Red Devils. Ole Gunnar Solskjaer’s side took the lead through Anthony Martial in the 27th minute after a lovely quick-pass exchange between Luke Shaw and Marcus Rashford.

Wolves got rewarded for their constant-pressing after the recess, as Neves finished off Joao Moutinho’s excellent pass. Pogba failed to convert from the spot after being brought down by Conor Coady in the box, with Rui Patricio diving to save the effort.

Here are the results from the Premier League Matchday 2;