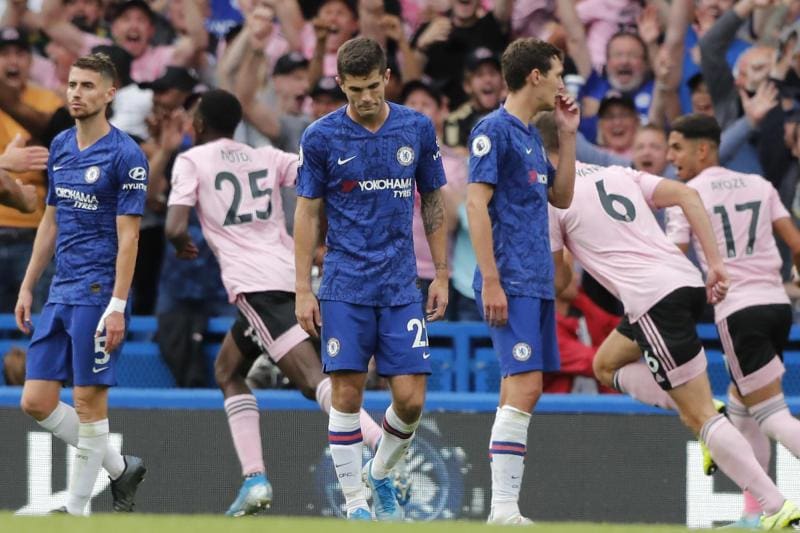 Only two games in, Chelsea have started haunting themselves already. The Blues have been heavily criticised with a new hashtag up on social media of, #LampardOut. Come on, give this legend some courtesy for what he has already done. Don’t judge him by the cover.

Of all the six elite clubs in Premier League, Chelsea seem to be doomed with exit of Hazard. Chelsea have a lot of talent but lack same amount of consistency. The Blues have invested in youngsters who have shown glimpses of courage but have lacked the accuracy.

Former Liverpool player, Graeme Sounness on being asked about the team to finish sixth this season said: “I think there’s really encouraging signs, the football they play.”

“I don’t think it was a 4-0 last week. If they would have scored with Tammy [Abraham’s] shot, Emerson the full-back hits the crossbar, and then Ross Barkley where [David] De Gea saves with his feet.”

“So they easily could have scored first last week but they didn’t. They ended up getting turned over in the second half and it did flatter United. But that’s now in the record books, a four-niller.”

“I just worry about where the goals are going to come from. You’ve got a midfielder that are not goalscoring midfield players. They don’t have a centre-forward or two wide players that are going to get 20-plus goals a season.” 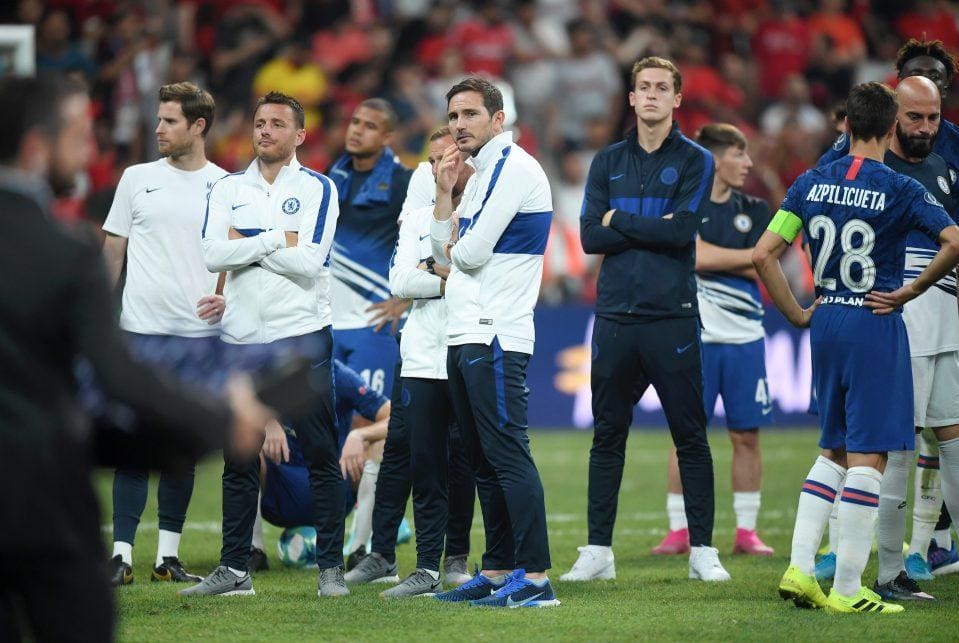 “I think, for all the good football they play, they’ve got to come up with goals somehow. If you’re playing all that football but not winning games, it slowly but surely chips away at the confidence.”

The Blues know and are playing pretty decent football but without a win there’s no place in Premier League. You’ve got to win. Frank Lampard was brought in for a reason and if the legend is not successful in fulfilling the demand, who can it be? No one. Stamford Bridge trusts him and so does London. 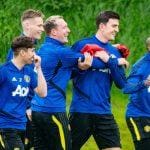 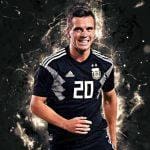