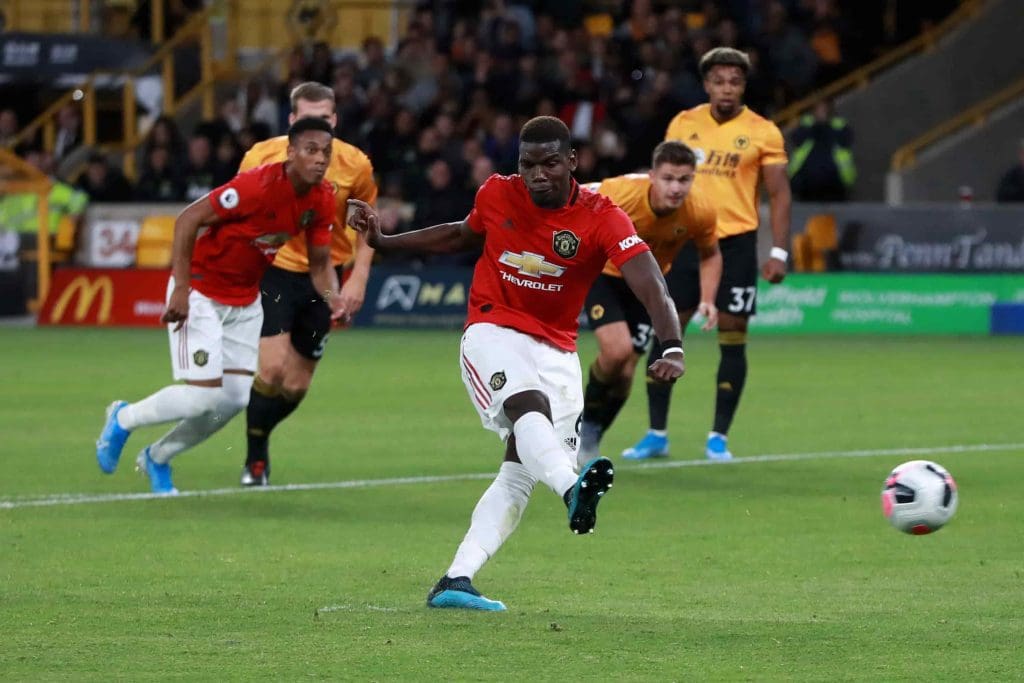 It’s time for Paul Pogba to give up the penalty spot!!

We all know how slow this guy can be in his run-up but at least with that he scored. But now, he doesn’t seem to be the one. Rashford it is! Rashford it should have been last night against Wolverhampton Wanderers when Pogba missed a match-winning penalty for hitting the ball at an optimum height for keeper to save.

Before the penalty, United were not sure of who should take the penalty. On the pitch, Rashford and Pogba were seen murmuring where the former could be seen asking Pogba if he wanted the penalty to which Pogba said with confidence,”Yes, I will!”

Rashford should have better asked Pogba, Will you convert it?

Paul Pogba is sixth worse in the Premier League when it comes to penalties. The Frenchman has a conversion rate of only 63.6 as compared to Rashford’s who rarely misses any spot-kick.

Talking about the incident, Gary Neville told: “There was a debate between Martial, James, Rashford and Pogba,” he said after the 1-1 draw.

“This is not right, by the way. Look, here comes Paul Pogba, now Lingard is getting involved. Is Pogba the penalty taker and Rashford has taken it off him? 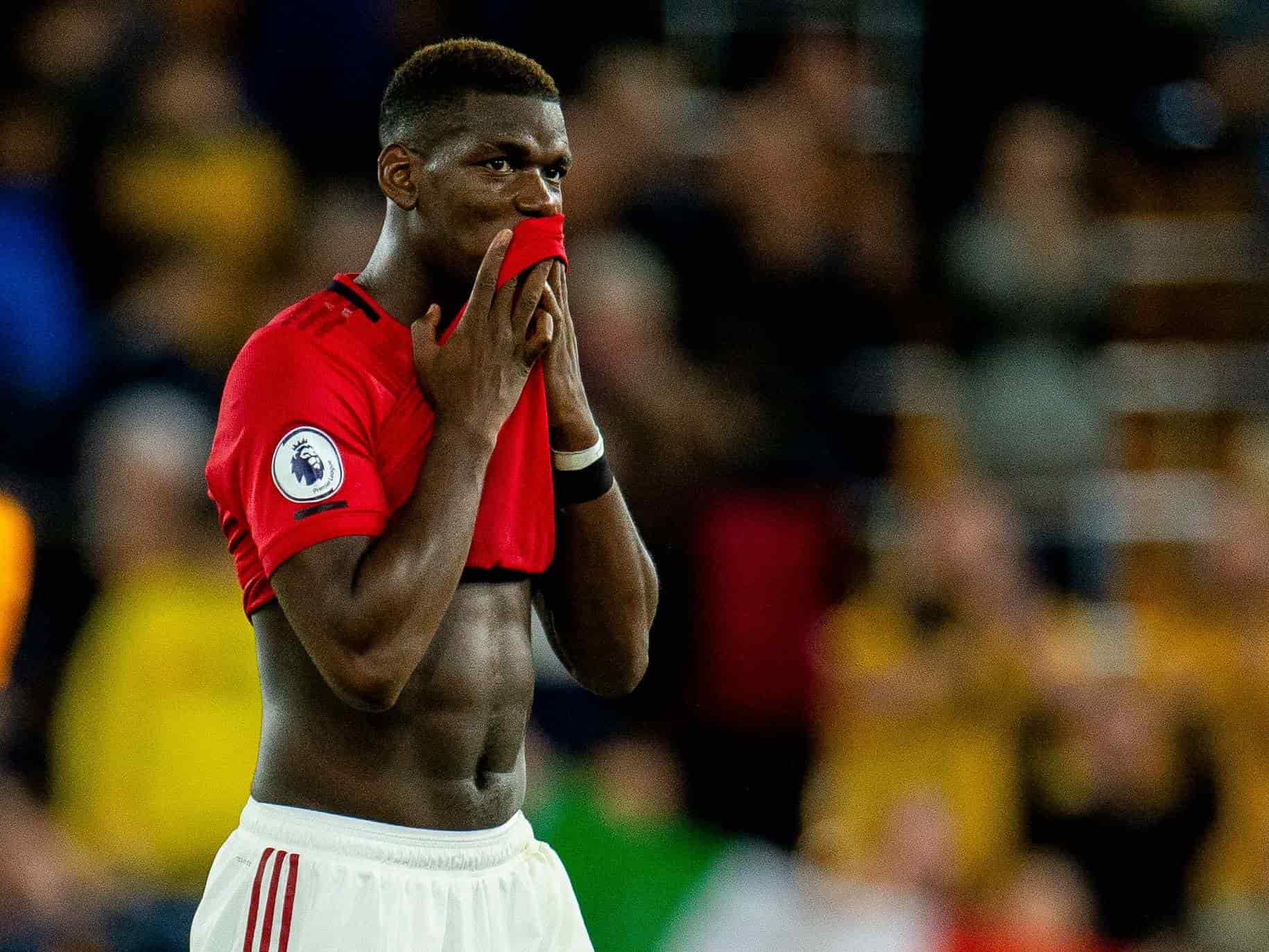 “I’m holding back on Pogba because he may be the penalty taker here. It isn’t right. They should decide before they play. This is not right.

“This is a Manchester United penalty. This is not a tombola. This is not under-fives football on the playground. Rashford throws the ball to Pogba. Something is not right.”

“Why is there a debate on who takes a penalty? Pogba has missed four in the last 12 months – so you would think he’s had his chance now. Rashford scored last week, take the penalty.

“But there wasn’t a leader on the pitch.”

Surely United have to be ready with plans and on penalties, Rashford is the one. This guy has the accuracy as well as the pace. Last year, Pogba had to give away the captain’s armband, this time he should vacant penalty spot.

Liverpool’s battling attitude can win them the Cup.
Jurgen Klopp is thankful to God for giving the best trio!
To Top